Washington D.C. Attorney General Karl Racine filed a complaint seeking a temporary restraining order against the Washington Teachers’ Union (WTU) Tuesday in the Superior Court of the District of Columbia. The WTU has threatened to strike over D.C. Public Schools’ (DCPS) plan to return to in-person learning, but Racine argued the strike would be illegal.

“WTU is threatening an illegal work stoppage that would prevent the District from a partial reopening of its schools after a nearly year-long closure due to COVID-19,” the complaint said. “The District and WTU agreed on steps the District would take before reopening schools and a process to resolve any disputes regarding those steps.”

“WTU is now evidently unhappy with that bargained-for process because an arbitrator has found that the District has substantially met its obligations,” the district said in its complaint. (RELATED: Teachers Unions Still Oppose Schools Immediately Reopening Despite CDC Study Showing Little Risk)

In-person learning for all grade levels in Washington D.C. began Monday, as DCPS announced it would in January, with rapid coronavirus testing, social distance arrangements, enhanced cleaning procedures and widely-available personal protective equipment. The district said it would roughly allow about 15,000 students, about 30%, to return to in-person instruction, and parents could choose to keep their children home.

“If the District of Columbia Public Schools continues to refuse to work with us to ensure the safety of our school facilities, we must continue to discuss ways to protect our health and that of our students,” WTU President Elizabeth Davis said in a statement Tuesday. “That could include a strike authorization vote later this week.” 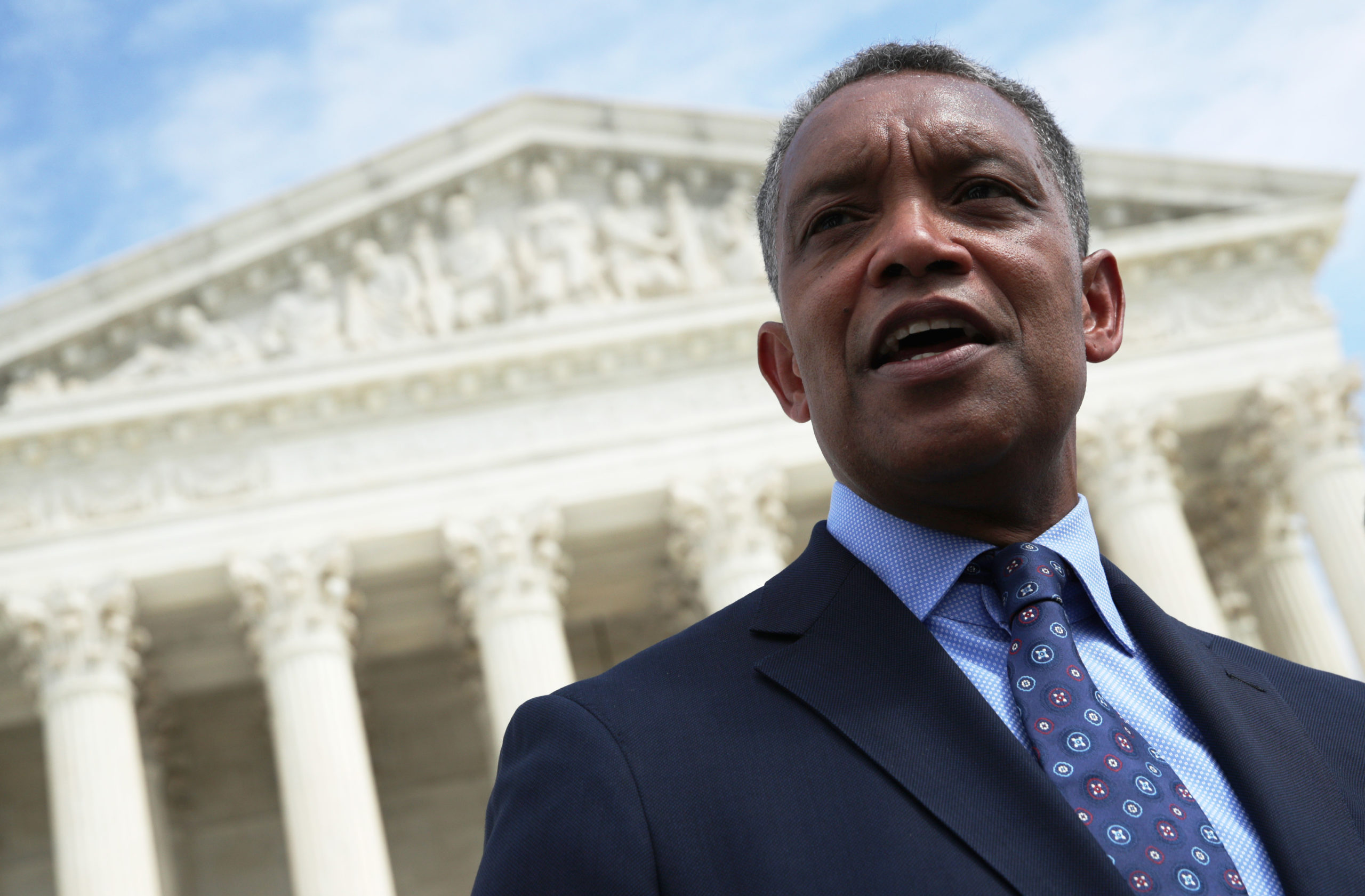 “Let’s be very clear: We are not trying to stand in the way of reopening,” American Federation of Teachers (AFT) President Randi Weingarten said in a statement. “We are mirroring the fear we’re hearing in communities and doing our best to work through that fear to make sure that when school buildings reopen, all school staff and students can be confident that the critical safeguards … are in place.”

Davis said that a potential strike would be a “last resort” option.

The most recent contract between WTU and DCPS, however, includes a “no strike clause.” (RELATED: We Asked Teachers Unions Nationwide Why They Oppose Reopening Schools. Here’s What They Said)

“During the life of this Agreement, the WTU shall not cause, support, encourage or authorize any Teacher to participate in any cessation of work through slowdown, strike, work stoppage, or other similar activity,” the contract states.

The City of Chicago continues to negotiate with the Chicago Teachers Union (CTU) after the union refused to return to in-person instruction until teachers were vaccinated, according to NBC Chicago. Weingarten said last week the AFT would completely support a CTU strike, Bloomberg News reported.

The Fairfax Education Association, the teachers union in Virginia’s largest school system, similarly said its members wouldn’t be comfortable returning to in-person instruction until they had each received two coronavirus vaccine doses.

The Washington Teachers’ Union and the office of Attorney General Racine didn’t immediately respond to requests for comment.