The National Labor Relations Board withdrew two complaints that alleged union-employer collusion and which were pursued by the board’s previous leadership. 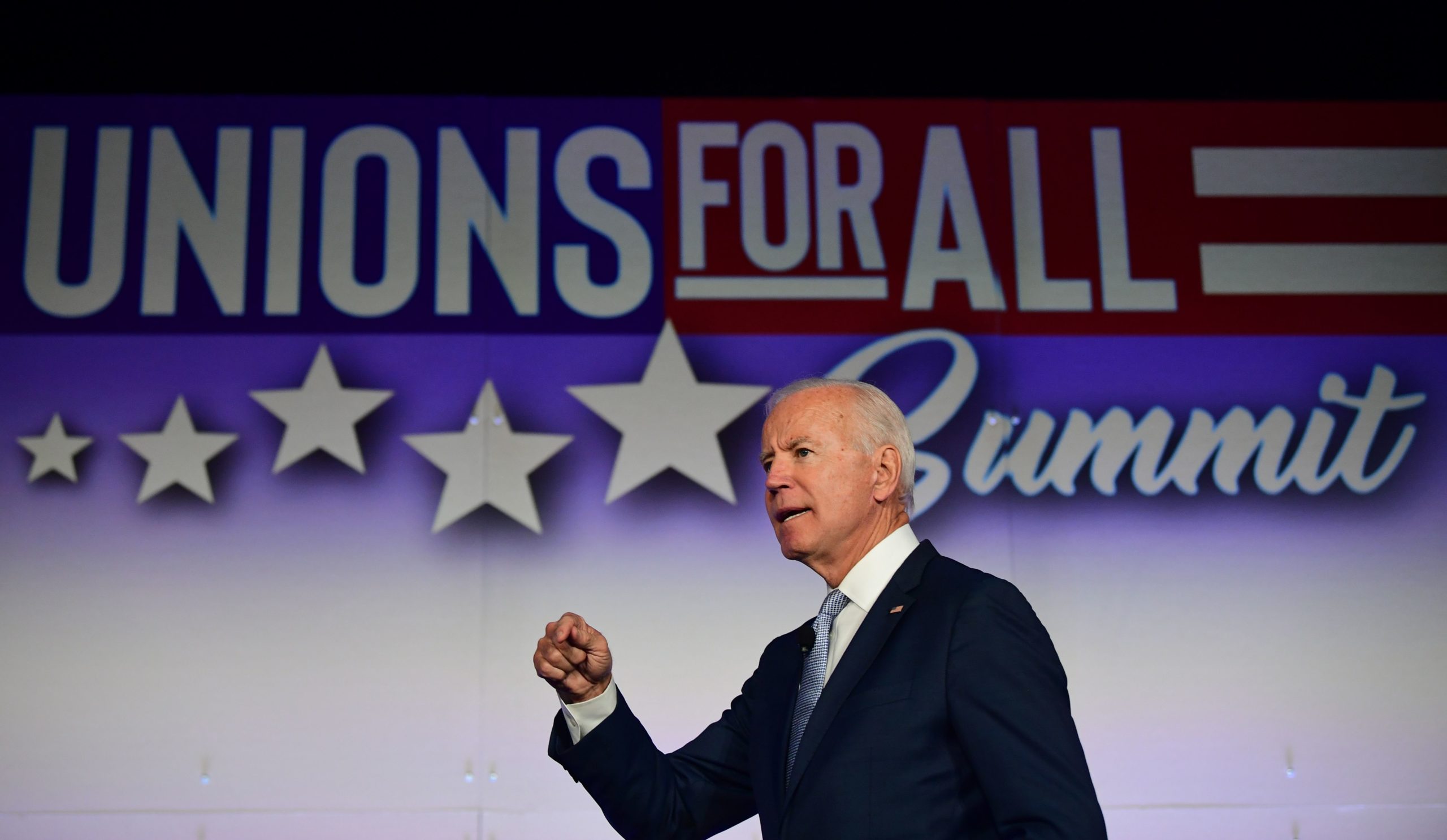 President Joe Biden speaks at the SEIU Unions for All Summit in Los Angeles, California on Oct. 4, 2019. (Frederic J. Brown/AFP via Getty Images)

Peter Robb, the general counsel appointed by Trump whose term was supposed to last until November, had sided with hotel workers who filed the complaints in both cases, according an NRTW spokesperson told the Daily Caller News Foundation. Workers at Embassy Suites and Yotel Boston argued their employer had worked with Unite Here to compel employees to approve of unionization.

“Embassy Suites gave union organizers space in the hotel to meet and solicit employees,” NRTW said in a press release Friday. “It also provided union officials with a list of all employees’ names, jobs, and contact information to assist the union in collecting authorization cards from workers.”

The complaint filed by a Yotel Boston employee included similar allegations involving a neutrality agreement, according to the NRTW spokesperson. Neutrality agreements are contracts between unions and employers, which outline the two parties’ agreement to unionize a workforce.

In both cases, Robb sided with workers who filed the complaints arguing the neutrality agreement was an unfair labor practice.

“In this case, like many others, Robb enforced the statutory rights of independent-minded workers against union boss attempts to coerce workers into union ranks and dues payment,” Mix said.