San Francisco plans to sue its own school district over its unclear reopening plan in an effort to force the district to return students to the classroom, numerous sources reported.

City Attorney Dennis Herrera plans to sue the San Francisco Board of Education and San Francisco Unified School District for violating a state law requiring districts to establish a clear plan during the pandemic that details actions they will take to move toward “classroom-based instruction whenever possible,” the San Francisco Chronicle reported.

It’s San Francisco vs. San Francisco. City Attorney @dennisherrera today will sue the San Francisco Unified School District and the Board of Education for failing to craft a plan to reopen its schools. “So far, they have earned an F,” he says.https://t.co/BoI95mR8eL

Herrera says the district’s plan has been full of “ambiguous, empty rhetoric.” Although the law compels the district to create a plan for students who’ve suffered “significant learning loss” during school closures, not a single student out of the 52,000 in the district have returned to their classrooms in almost a year. Students from disadvantaged backgrounds and students of color have been especially impacted by the closures, district data showed.

Herrera will file a motion Feb. 11 asking the San Francisco Superior Court to issue an emergency order that would compel the district to create a plan to return students to classrooms, the San Francisco Chronicle reported.

“It’s a shame it has come to this,” Herrera said. “The Board of Education and the school district have had more than 10 months to roll out a concrete plan to get these kids back in school. So far they have earned an F. Having a plan to make a plan doesn’t cut it.”

Roughly 14,000 students were expected to return to classrooms between January and March as part of a reopening for the district’s youngest and most vulnerable students, including those with special needs and those who are homeless. However, San Francisco school’s district and the teachers’ union failed to come to an agreement. Mayor London Breed said the union had unrealistic requirements, according to ABC 7.

“This is not the path we would have chosen, but nothing matters more right now than getting our kids back in school,” Breed said, according to the San Francisco Chronicle. “This is hurting the mental health of our kids and our families. Our teachers have done an incredible job of trying to support our kids through distance learning, but this isn’t working for anyone.”

Breed has also criticized the San Francisco Board of Education for choosing to focus on renaming 44 of the district’s schools named after American presidents and founding fathers. The department argues that naming the schools after these figures was inappropriate and perpetuated racism.

“The fact that our kids aren’t in school is what’s driving inequity in our City. Not the name of a school,” Breed responded in a press release. 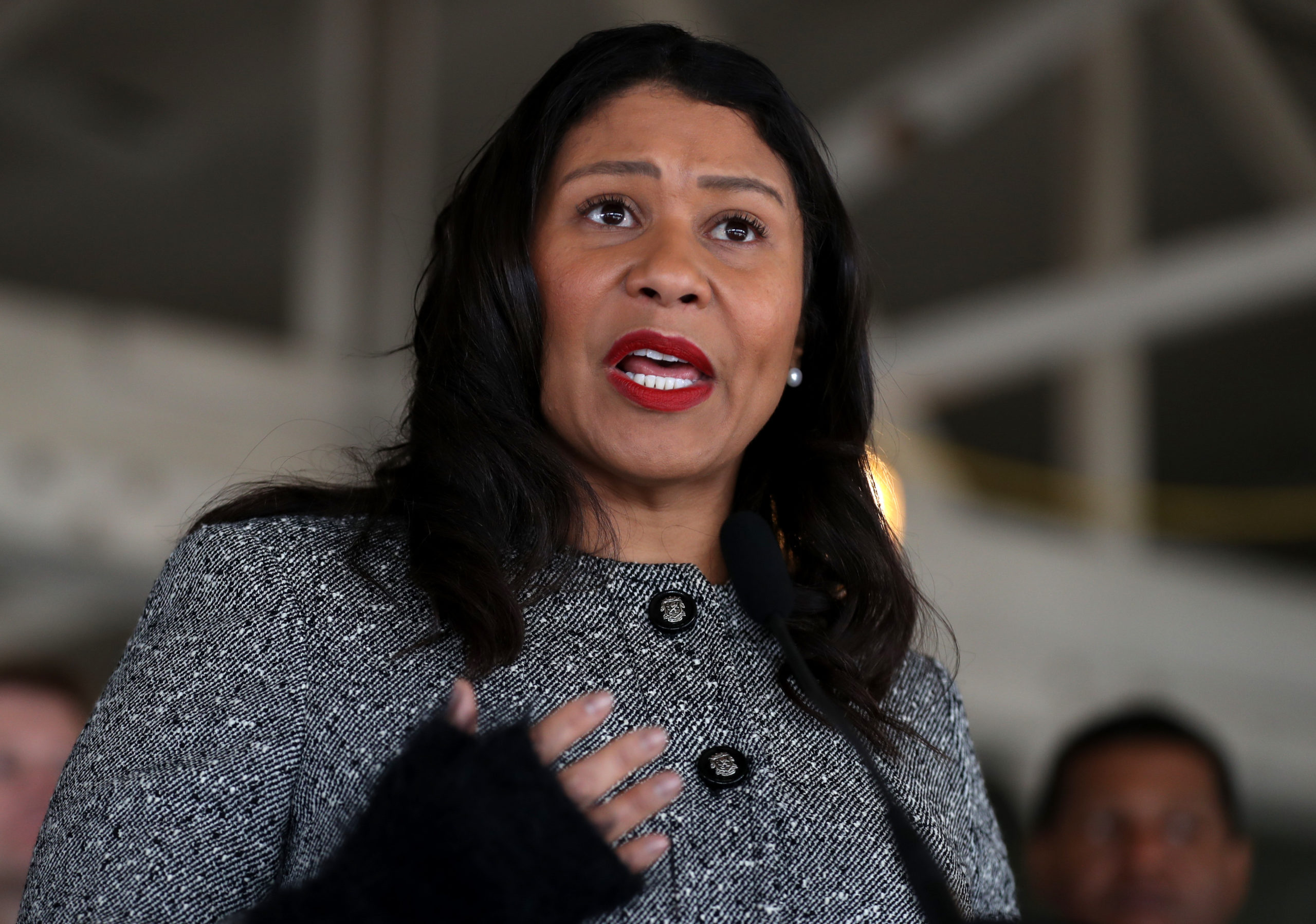 Mayors, school districts, and teachers unions have been involved in negotiations to reopen schools in large cities across the country, often resulting in delays on reopening plans.

In Washington, D.C., schools are also in a limbo between remaining closed and reopening after the Washington Teachers’ Union backed out of at least two tentative agreements to return students to classrooms, and made demands that went beyond those of the American Federation of Teachers, its national union. (RELATED: Unions Move The Goalposts On School Reopenings To The Detriment Of Children) 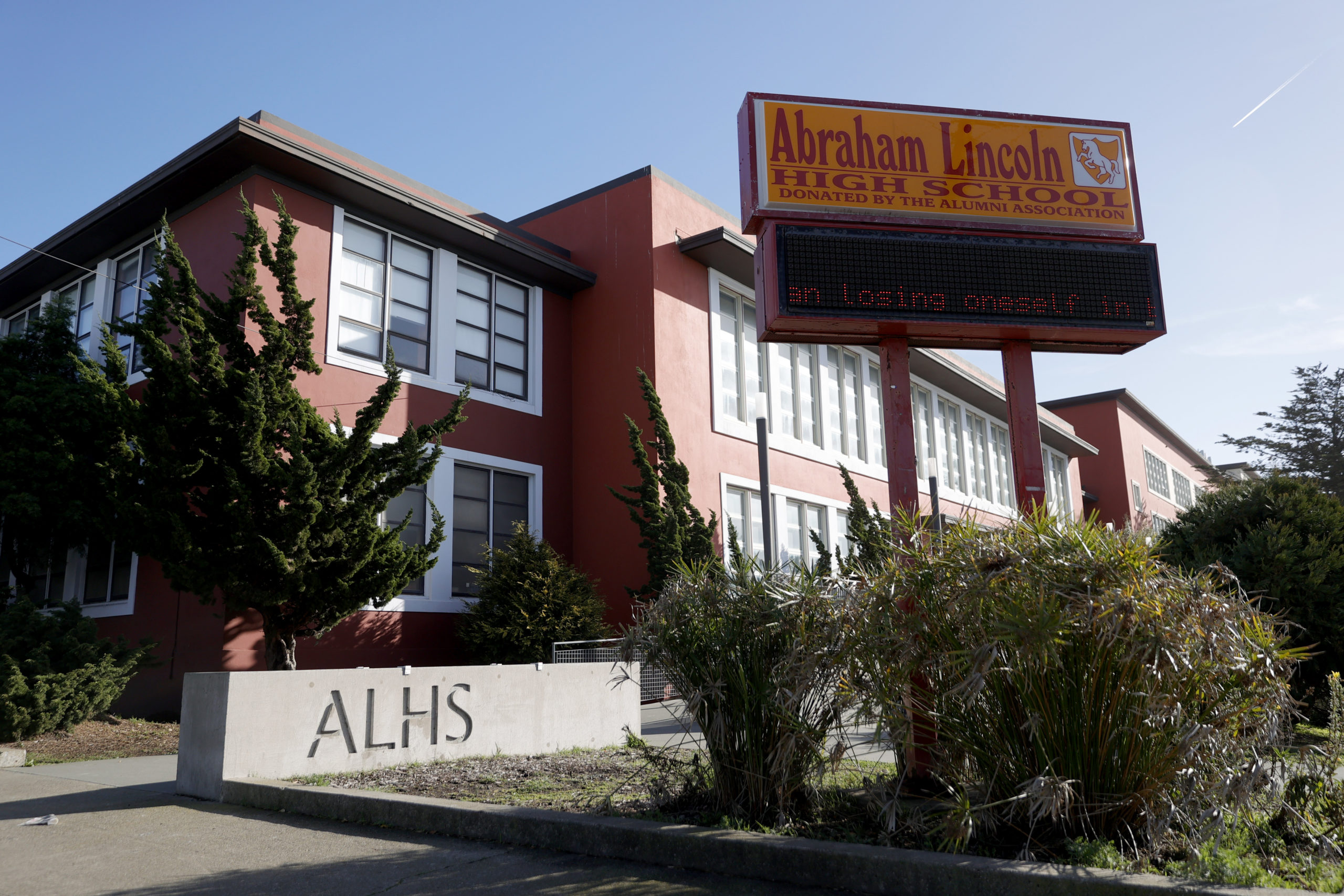 Unions representing workers at the San Francisco Unified School District have made demands that must be met before returning to schools, many of which go far beyond the Department of Public Health’s requirements, according to the San Francisco Chronicle. Some union members are urging a strike if schools go forward with reopening before all school employees have had access to the COVID-19 vaccine, and before other demands are met.

While tens of thousands of public school students in San Francisco remain out of classrooms, more than 15,000 children are back in classrooms at 113 private and parochial schools. Many students have also been placed in community hubs for public school students to learn in supervised groups. No COVID-19 outbreaks among these students has been reported, according to the San Francisco Chronicle, and only five cases of people catching the virus at school have been reported, Herrera said.

Infectious disease expert Dr. Anthony Fauci has also recommended that schools should reopen and bars close as part of an effort to slow the spread of coronavirus while mitigating the impact of keeping children from the classroom.