The social media platform TikTok announced Wednesday that it would comply with Italian authorities’ request to block all users under 13, among other actions, after a 10-year-old girl died choking herself while attempting the “blackout challenge” she had seen on the platform.

“In line with our ongoing commitment to the security of the TikTok community, we’ve made important changes, including industry-pioneering measures to protect the youngest members of our community,” Alexandra Evans, TikTok Head of Child Safety in Europe, said in a press release announcing TikTok’s new initiatives. (RELATED: Authorities Are Investigating After People Spotted Someone Who Looks Like Teen Missing Since 2014 In TikTok Video) 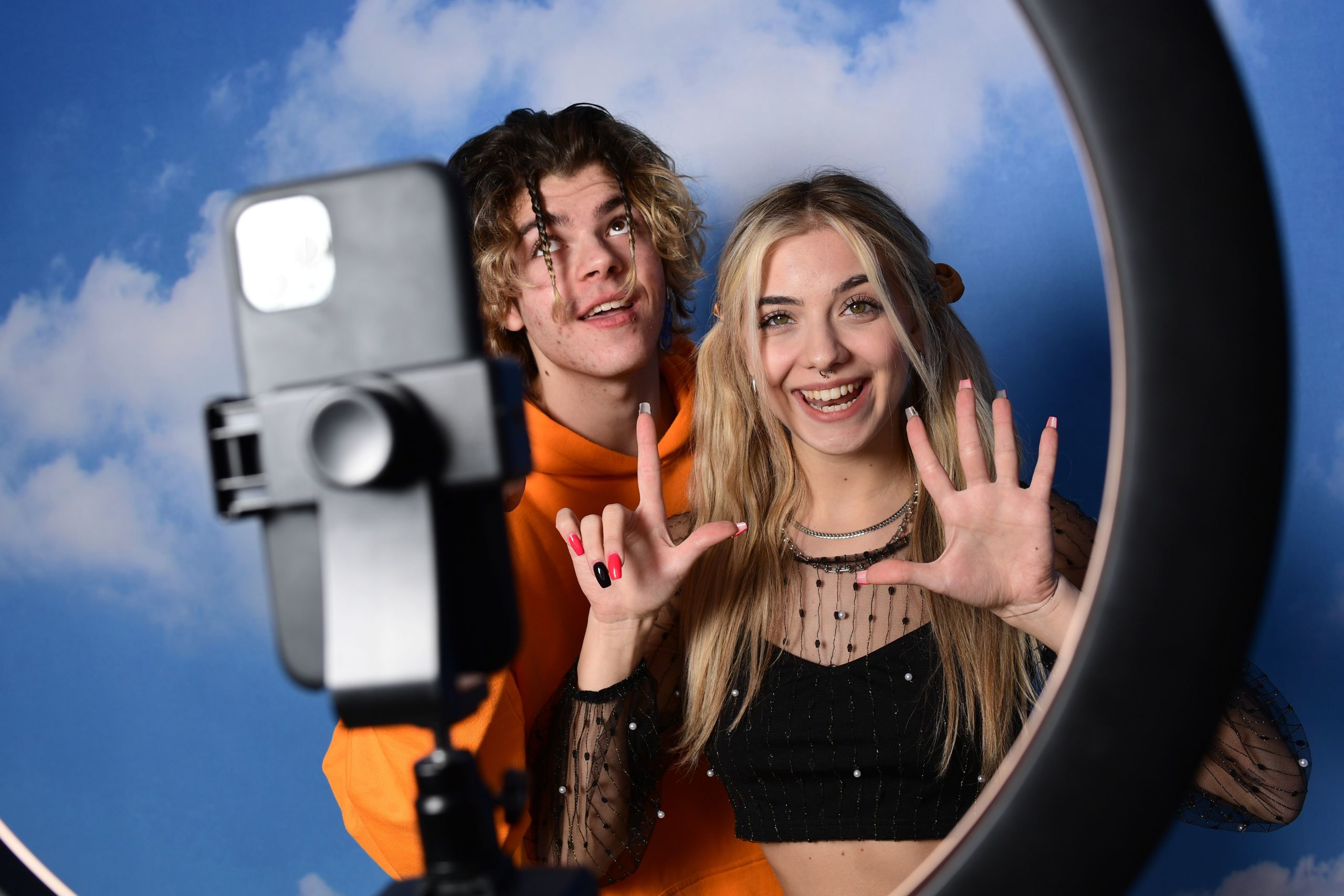 “From Feb. 9, through an update of our app, we will re-pass every user in Italy through our age verification process. Only users 13 years of age or older will be able to continue using the app after going through this process. Users over the age of 13 but who may accidentally enter the wrong age by mistake will be able to appeal while their account is suspended,” Evans announced.

TikTok has also agreed to consider using artificial intelligence to identify children on the platform, according to Italian regulators, and will implement a feature to allow other users to report anyone who appears to be below the app’s minimum age requirements, Reuters reported.

The girl from Palermo, Sicily, whose death prompted these changes, was pronounced brain dead after she tried the “Blackout Challenge,” which challenges participants to choke themselves until they pass out for few seconds, tying a belt around her neck on Jan.20, Insider reported.

The case, which has led to increased scrutiny of minors’ use of social media platforms, is under investigation by prosecutors in Palmero, Reuters reported.

In response to the girl’s death, The Italian Data Protection Authority ordered TikTok Jan.21 to stop processing the data of any user within Italy “whose age could not be established with full certainty,” placing an immediate hold on all but age-verified accounts.

The temporary measure will run through Feb. 15, when the Garante will announce how it will proceed in the long term with regards to TikTok.

Licia Ronzulli, Italy’s Commission For Childhood And Adolescence President, welcomed the move by the Garante, tweeting Jan. 22, according to a translation on Twitter, “The safety of minors must be protected at all costs and [we] cannot, as happened to #Palermo, allow a social network to be complicit in a suicide.”

TikTok, owned by the Chinese firm ByteDance, first became popular in Asia before gaining a vast user-base in the West; it became popular among teenagers in Italy during the COVID-19 pandemic, Reuters reported.