The new coronavirus response team at the White House is considering mailing masks to everyone in the country, three people familiar with the discussions told NBC News.

United States Postal Service emails obtained in September show that the Trump administration originally considered a similar plan in the early weeks of the pandemic. The task force eventually scrapped the plan in favor of delivering masks to frontline medical workers, states and nongovernment organizations. (RELATED: Emails Show Trump Admin Planned To Send Masks To Every Household In April Before Shifting Gears To Focus On Frontline Workers)

The new proposal has not been formalized and sent to Biden’s desk, according to NBC’s report, although White House press secretary Jen Psaki noted in Wednesday’s briefing that the president invoked the Defense Production Act to potentially surge the production of personal protective equipment. 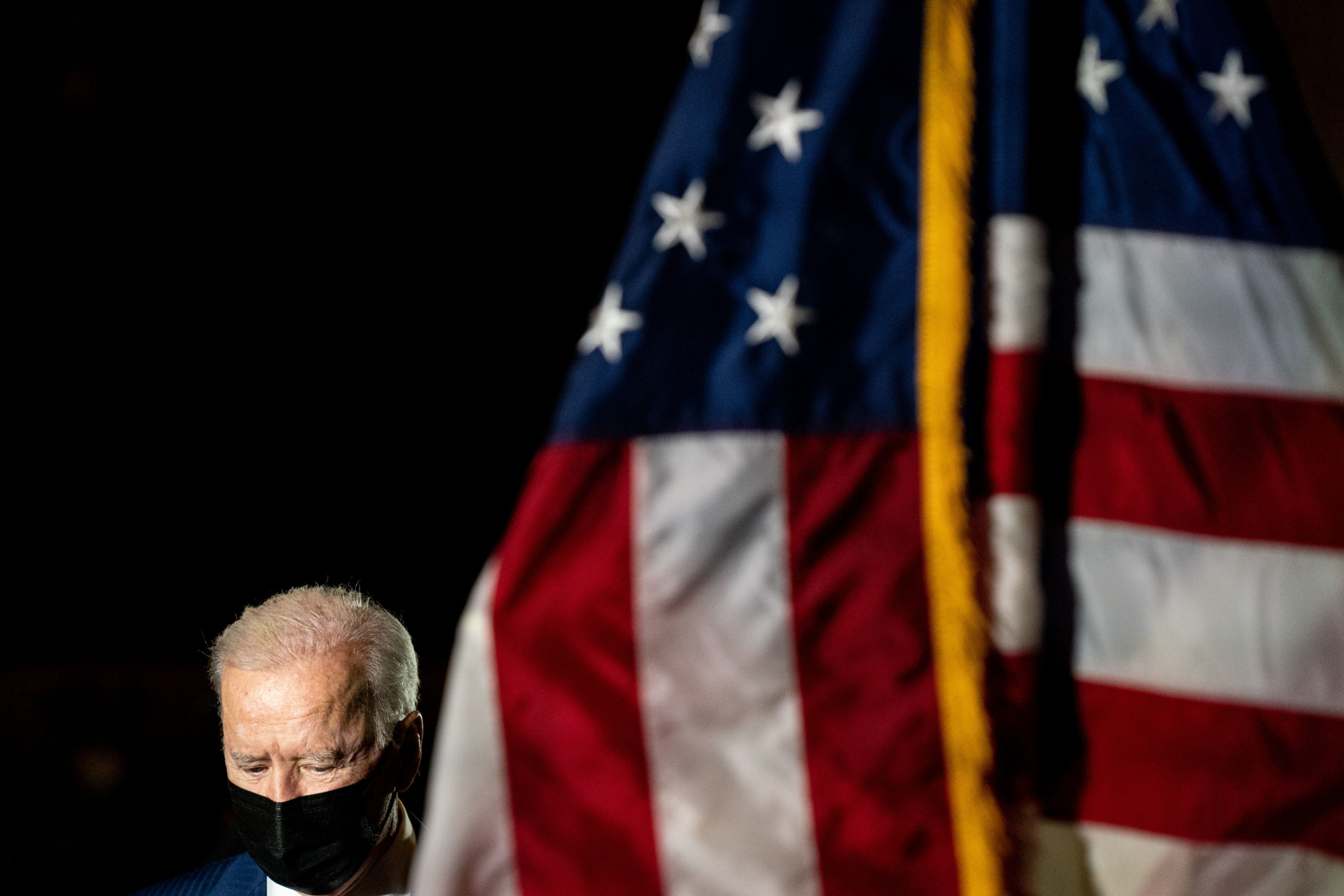 WASHINGTON, DC – FEBRUARY 02: President Joe Biden pays his respects to U.S. Capitol officer Brian D. Sicknick as he lies in honor in the U.S. Capitol on February 2, 2021 in Washington, DC. Officer Sicknick died as a result of injuries he sustained during the January 6 attack on the U.S. Capitol. He will lie in honor until February 3 and then be buried at Arlington National Cemetery. (Photo by Erin Schaff-Pool/Getty Images)

In total, the Trump administration’s plan would have shipped 650 million masks to American families, but the full scope and cost of the Biden team’s proposal remains unknown.

“There are a range of options on the table to help protect more Americans from the coronavirus and encourage people to mask up,” Psaki said in a statement to NBC. “But no decision has been made.”

Biden took several steps to encourage mask-wearing in his first days in office, including signing executive orders that require mask use on all federal properties and most forms of public transportation for at least the next several months.