Ladies and gentlemen, my new cooler has arrived, and I’m amped.

As many of you know, I’ve become a cooler man. I’m a man who lives for high quality refrigeration and ice retention. (RELATED: David Hookstead Is The True King In The North When It Comes To College Football)

I’m honestly not really sure how I got here, but I’m here nonetheless. At all times, I want to make sure I have the means and ability to keep anything cold.

After all, life is too short to ever drink a warm beer.

It’s Friday night in America. We have @BuschBeer chilling on ice in my @OrcaCoolers, college football is going to happen, I have my @Yellowstone hat on, sitting in my @BadgerFootball chairs and we’re going to win the war against coronavirus.

With two hard coolers already in my arsenal – a Canyon 55 and an Ocra 20 – I decided it was time for a soft sided cooler.

After about three weeks, I settled in on an RTIC 30 can camo cooler. That’s right, folks. I bought a camo.

If there’s one thing I love, it’s drinking beer. If there are two things I love, they are drinking beer and pulling cans from a cooler I can hide while hunting communists. The RTIC 30 takes care of both! 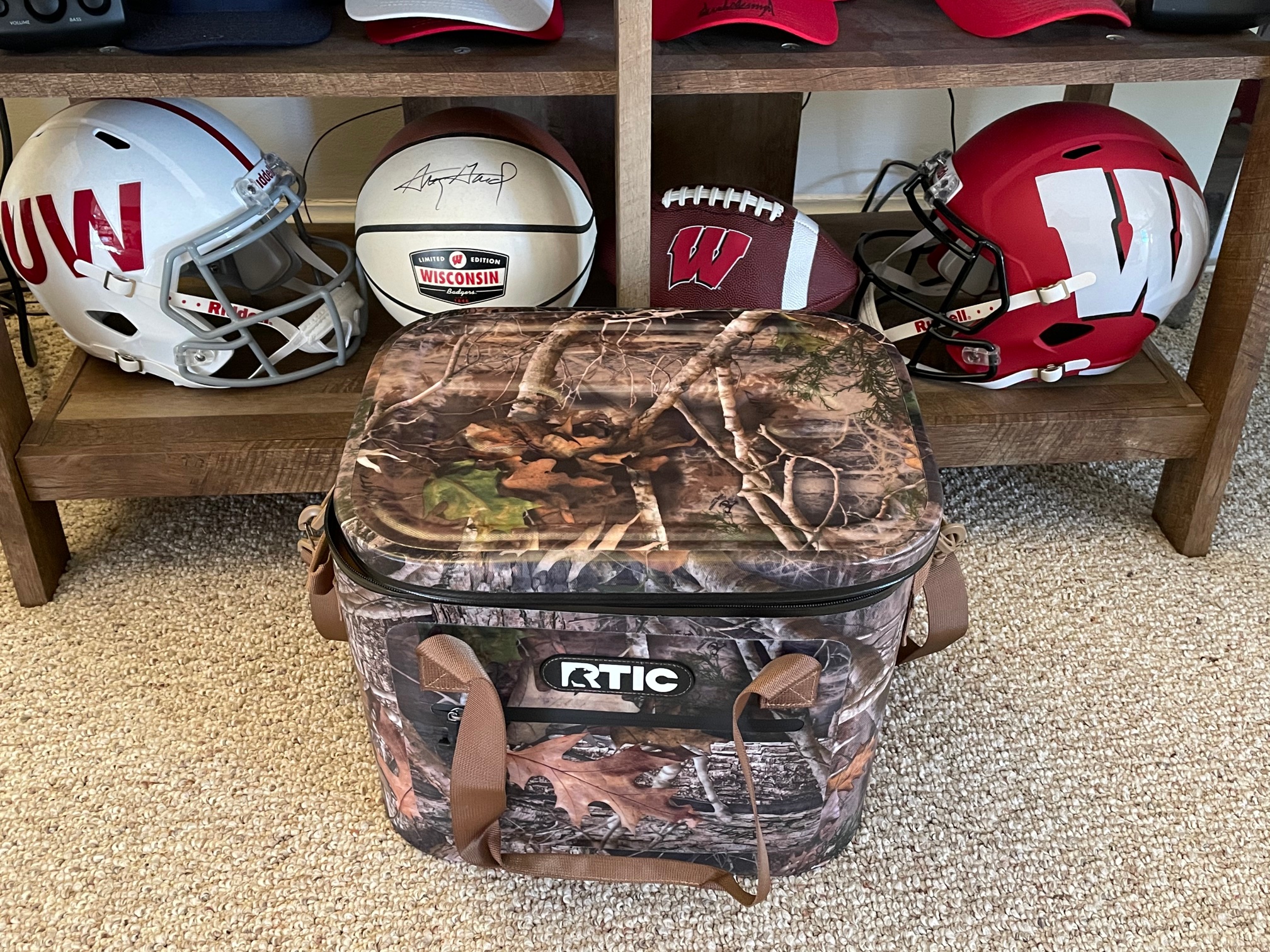 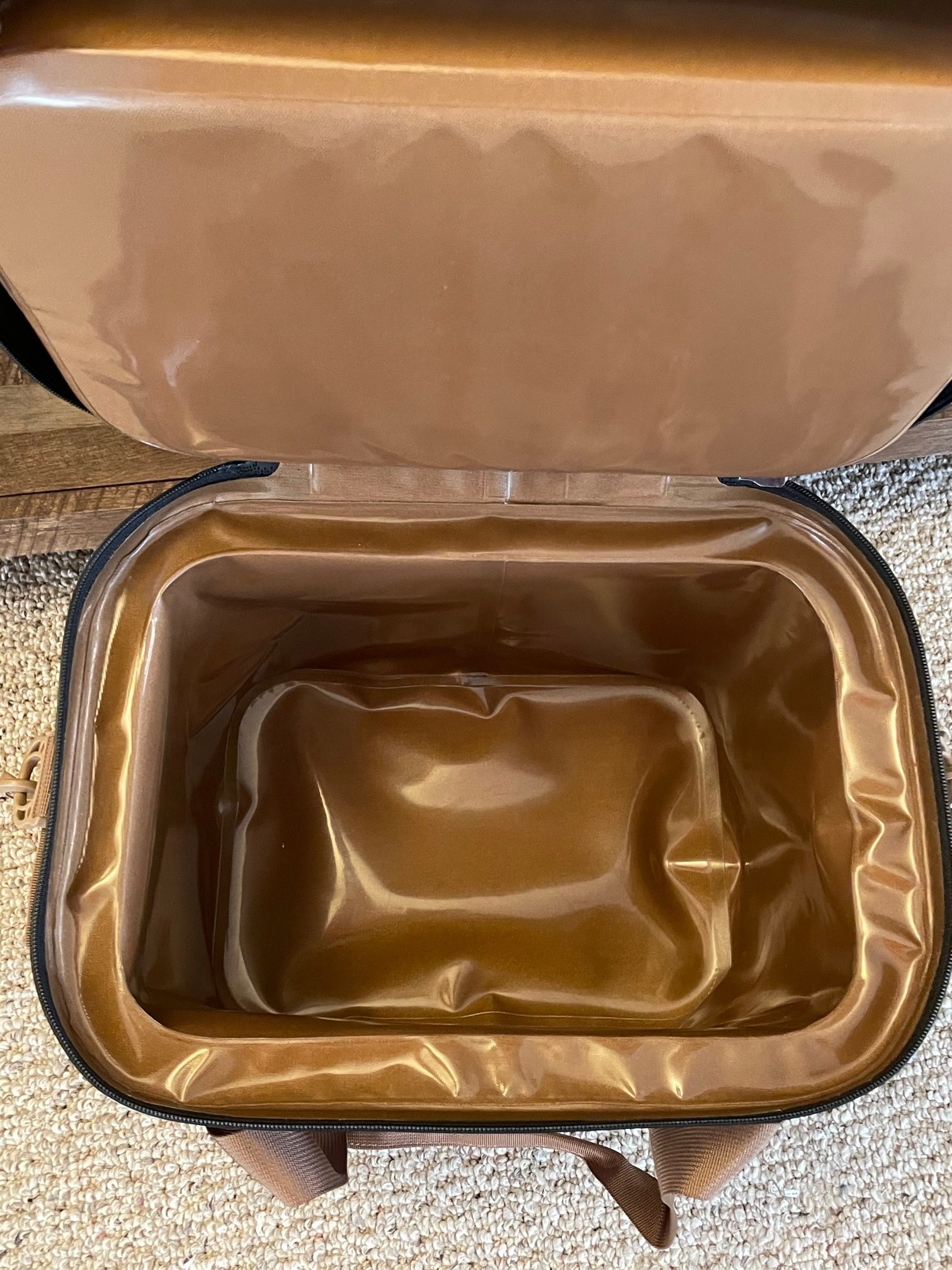 My only concern was that it wouldn’t show up in time for the Super Bowl. What if I had to show up to my Super Bowl party without my own cooler?

That would have been humiliating. Luckily, I’ve avoided that potentially embarrassing situation.

After securing the RTIC 30, I texted my entire family to let them know the arsenal had grown. I’m not even kidding. I texted every single member of my immediate family.

One of my family members asked why I couldn’t just store my beer in the fridge when going to a party. I told him fridges aren’t an option for us working class men.

I’m just not rich enough to know people who routinely have cold fridges. That’s why I joined the cooler lifestyle!

Big 10 football is canceled, but the beer is still cold.

Don’t live in fear like the cowardly leaders in the Big 10. This is America.

We play football, win world wars and drink beer. Have a great weekend (minus the dickheads who ruined football). pic.twitter.com/y2CbqFVXGX

So, you better believe I’m packing my new RTIC cooler with ice ASAP and it’ll be ready to roll for Sunday. Damn, what a great weekend we’re about to have!