A 34-year-old Washington, D.C. man was sentenced on Wednesday for advertising child abuse footage, according to a Justice Department press release.

Walker made and ran online group chats for exchanging child pornography and encouraged active contributions from users at the threat of removal from the forums according to the release. 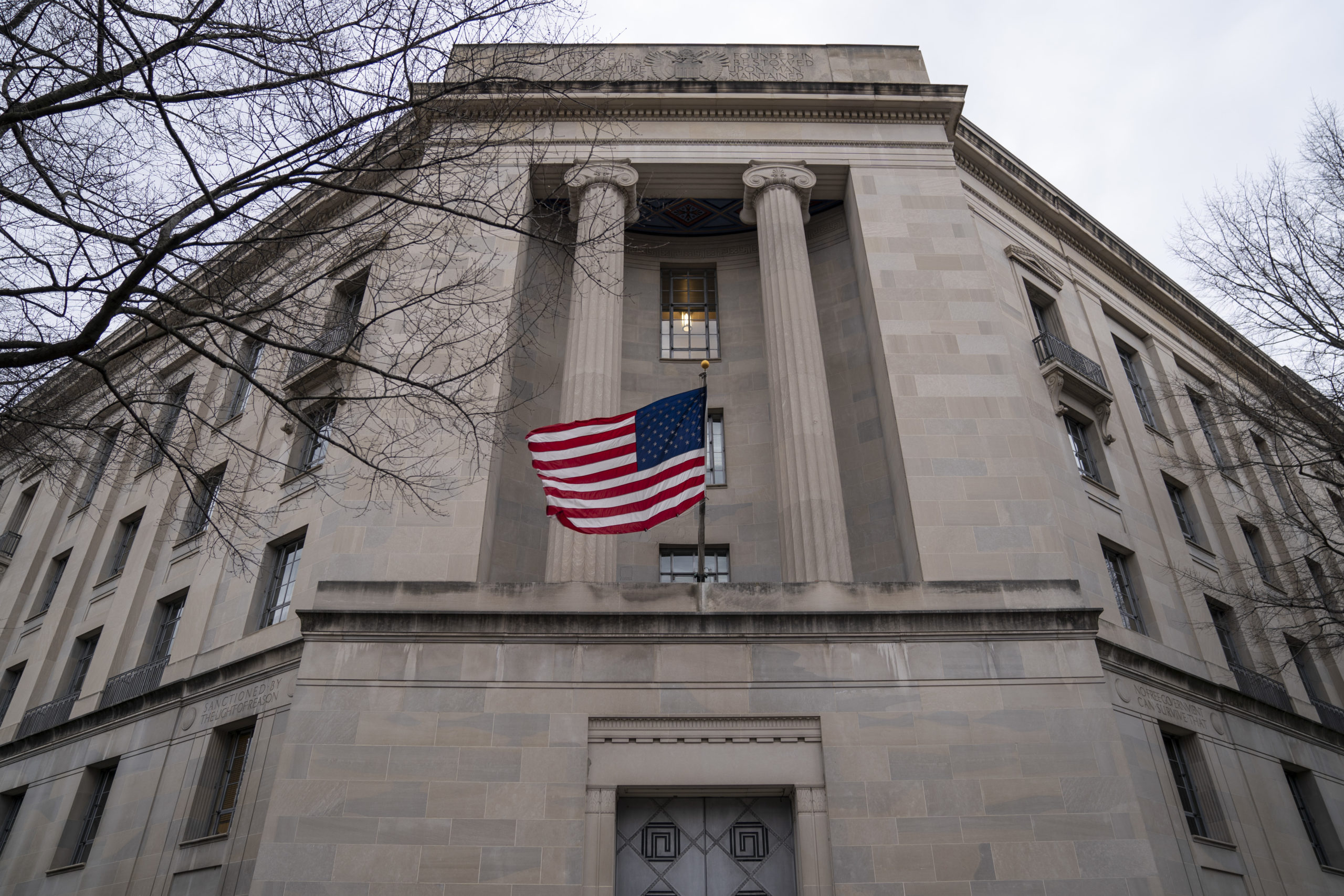 The FBI arrested Walker on July 12, 2018 and Walker has been in custody after the U.S. District Court for the District of Columbia ordered his detainment, according to the first press release. Walker additionally must pay the victims $10,000 as restitution and be under release supervision for 20 years.

The Justice Department declined to comment further on the matter to the Daily Caller News Foundation.