The House impeachment managers on Thursday invited former President Donald Trump to testify under oath before during his upcoming Senate trial.

The letter was signed by Maryland Rep. Jamie Raskin, who is leading House Democrats’ impeachment effort, and was addressed to Trump and his legal team. It was sent in response to an earlier answer by Trump’s legal team regarding the trial, where they denied that the former president played any role in inciting the Capitol riot on Jan. 6.

“Two days ago, you filed an Answer in which you denied many factual allegations set forth in the article of impeachment,” Raskin wrote. “You have thus attempted to put critical facts at issue notwithstanding the clear and overwhelming evidence of your constitutional offense.”

“In light of your disputing these factual allegations, I invite you to provide testimony under oath, either before or during the Senate impeachment trial, concerning your conduct on January 6, 2021,” he added. (RELATED: Trump Announces New Legal Team After Original Group Disbanded) 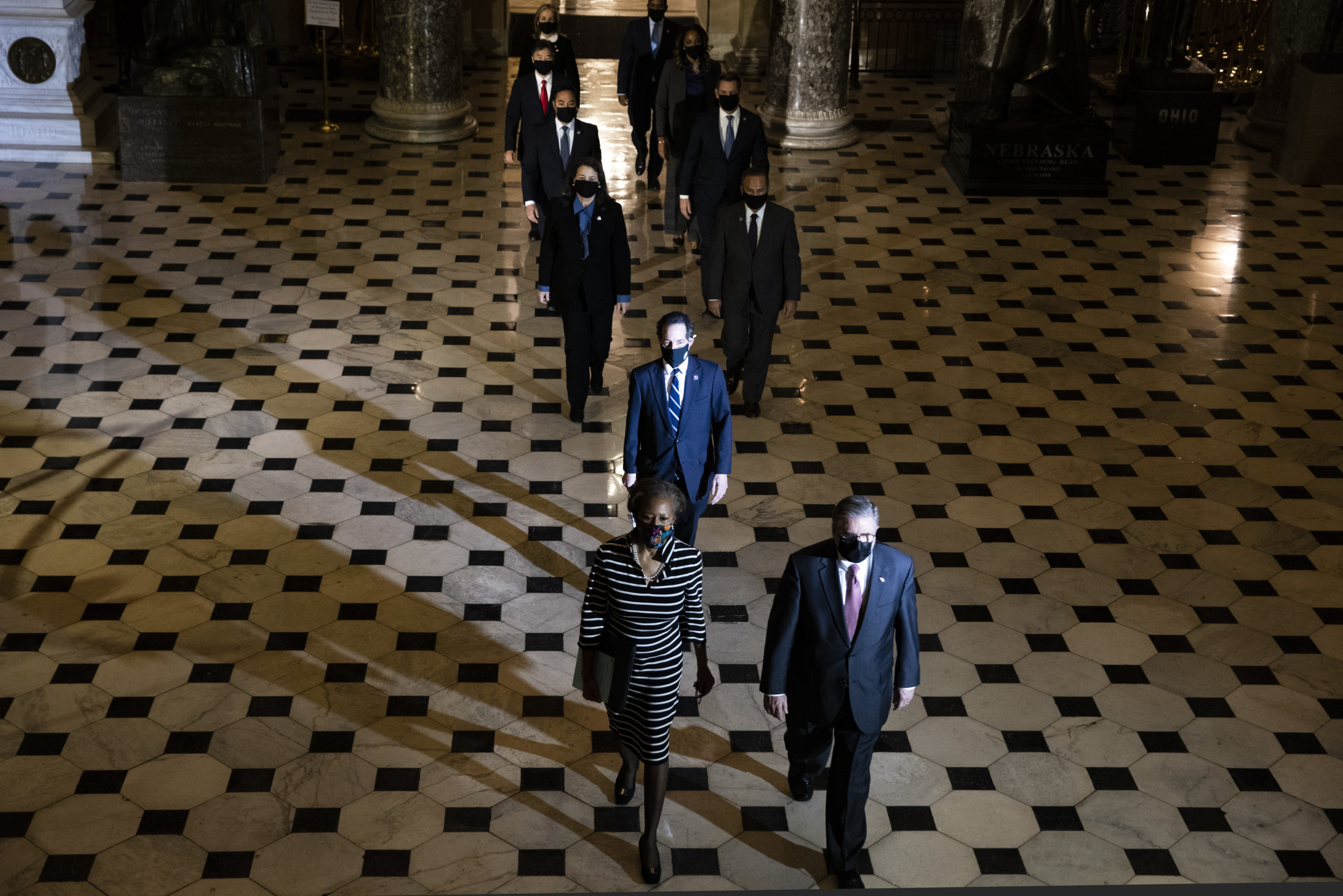 Trump was impeached by the House for the second time one week after the riot on a charge of inciting an insurrection. Ten House Republicans joined all Democrats in voting for the measure.

Raskin gave Trump until 5 p.m. on Friday to formally accept or decline the offer.

“If you decline this invitation, we reserve any and all rights, including the right to establish at trial that your refusal to testify supports a strong adverse influence regarding your actions (and inaction) on January 6, 2021,” Raskin said.