Orlene Peterson of Coeur d’Alene, Idaho, bought her first winning ticket, totaling a whopping $200,000, early Friday morning from the Albertsons in Hayden, according to a Wednesday press release from the Idaho Lottery.

“I had bought some tickets already, then had $20 left over, so I thought what the heck, I’ll get a Grand Fortune ticket,” Peterson said, according to the press release. “When I scanned the ticket, it said I had to contact the Idaho Lottery for my winnings. That had never happened before when I was playing. I checked it and it was a $200,000 winner. I couldn’t believe it.”

Peterson was then at the Fred Meyer in Coeur d’Alene on Saturday morning when she bought the scratch off game ‘Comin’ In Hot.’

To her surprise, she had purchased yet another winning ticket. (RELATED: Nurse Working Frontline Amid Coronavirus Pandemic Wins $1M Lottery)

“When I scanned it and said I had to claim it at the lottery, I thought maybe it was $1,000. I never imagined it would be $300,000 and that it happened again. The next day!” Peterson said, according to the release.

Peterson told the Idaho Lottery she plans to pay off bills, buy a new truck and is even thinking about taking a trip to Las Vegas. 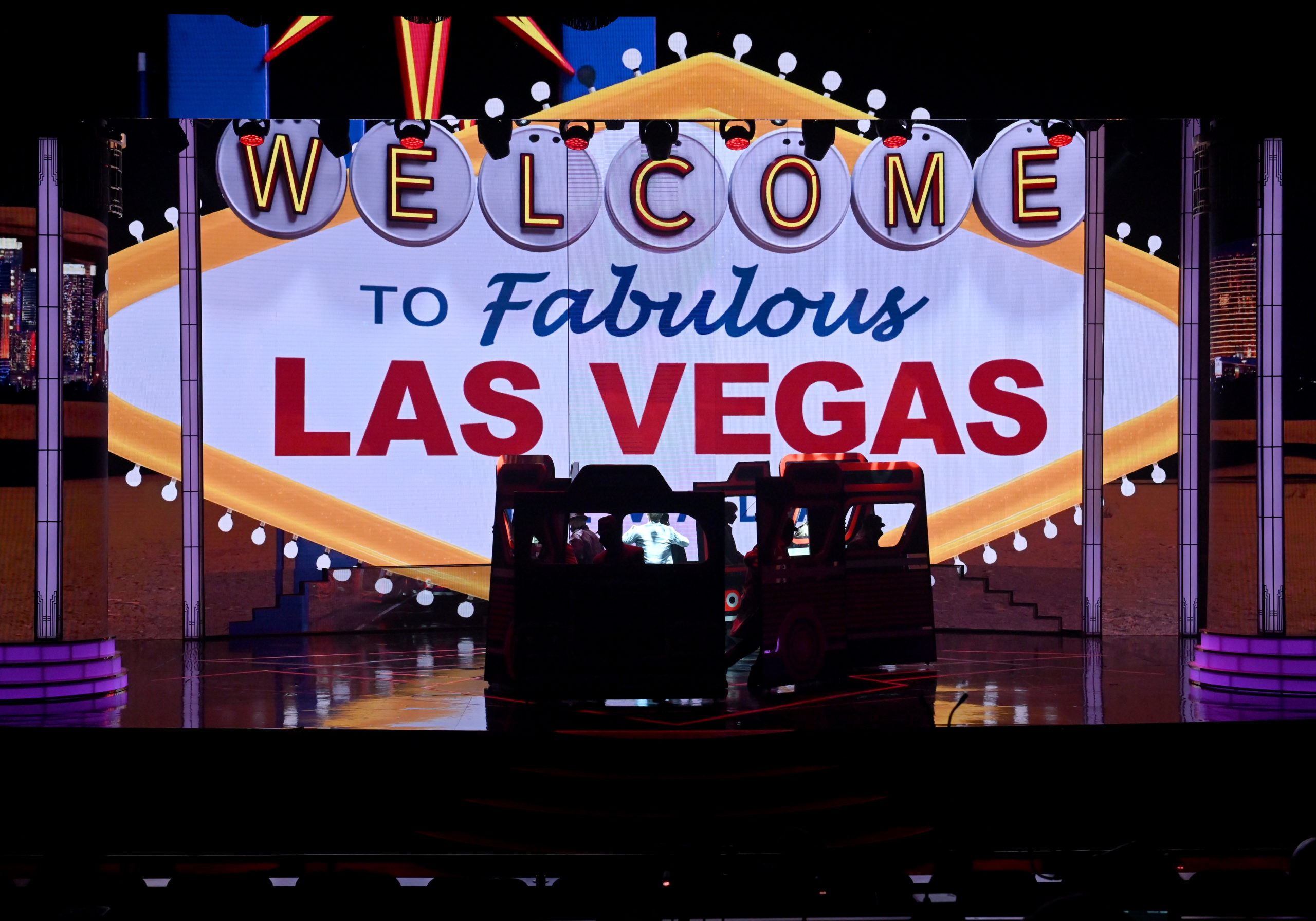 LAS VEGAS, NEVADA – NOVEMBER 28: A prop bus is silhouetted onstage in front of a projection of the Welcome to Fabulous Las Vegas sign during the “EXTRAVAGANZA –  (Ethan Miller/Getty Images)

Idaho Lottery Director Jeff Anderson said Idaho is the place to be.

“Idaho has a long history of being a lucky place to win. But there is a truth about our games: Players who buy tickets, win prizes. Being lucky started with playing the games.”

Bryan Moss purchased a winning lottery ticket in Meridian on Jan. 28, making it his sixth time winning the lottery, according to a press release.

The Idaho Lottery says 62.5% of all of its dividends go to public schools while the remaining 37.5% goes to the Permanent Building Fund which goes toward state-operated colleges and universities.

Between 1990-2019 the Idaho Lottery paid out $961.5 million in dividends to all Idaho Public Schools and the Permanent Building Fund.