Republican Colorado Rep. Ken Buck will introduce an amendment Thursday afternoon which would assign a number to each member out of spite towards new gender-neutral language introduced by House Judiciary Chairman Jerry Nadler.

The Daily Caller has learned that Nadler will introduce the new gender-neutral language during a hearing to go over House rules, to which Buck will offer an amendment to change the names of the members to numbers, arguing that several members of the committee’s last names are gendered.

Buck will give examples of the last names of the members on the committee that he says are gendered, including his own.

“Recently, my friends on the other side of the aisle have become concerned with the use of ‘gendered terms’ in the House. Among the many provisions in the Rules Package for this Congress is a section eliminating the use of offensive terms like daughter, seaman, husband, mother, and even Chairman. While I do not find these terms to be offensive in any way, I firmly believe the standards we establish for the House should be consistently and evenly enforced,” Buck will say.

“But I looked at the Chair’s website recently, and it turns out his website is wildly inconsistent with House Rules. While Sec. 2 clause 10 (e) of H. Res. 8 dictates that chairmen and chairwomen are now known as chair, Chair Nadler uses the phrase “chairman” more than 23,000 times on the websites of his personal office and the Judiciary Committee. In fact, he refers to himself as chairman in his biography on his personal office website, and again on the home page for this Committee’s website. This hypocrisy is deeply troubling, and in order to be faithful to the House Rules I believe we need to ensure no gendered language persists in this Committee. For example, my last name, Buck, is a male deer,” Buck plans to say.

“By using numbers, we can do away with this gendered terminology and remain consistent with the new House Rules,” Buck added. 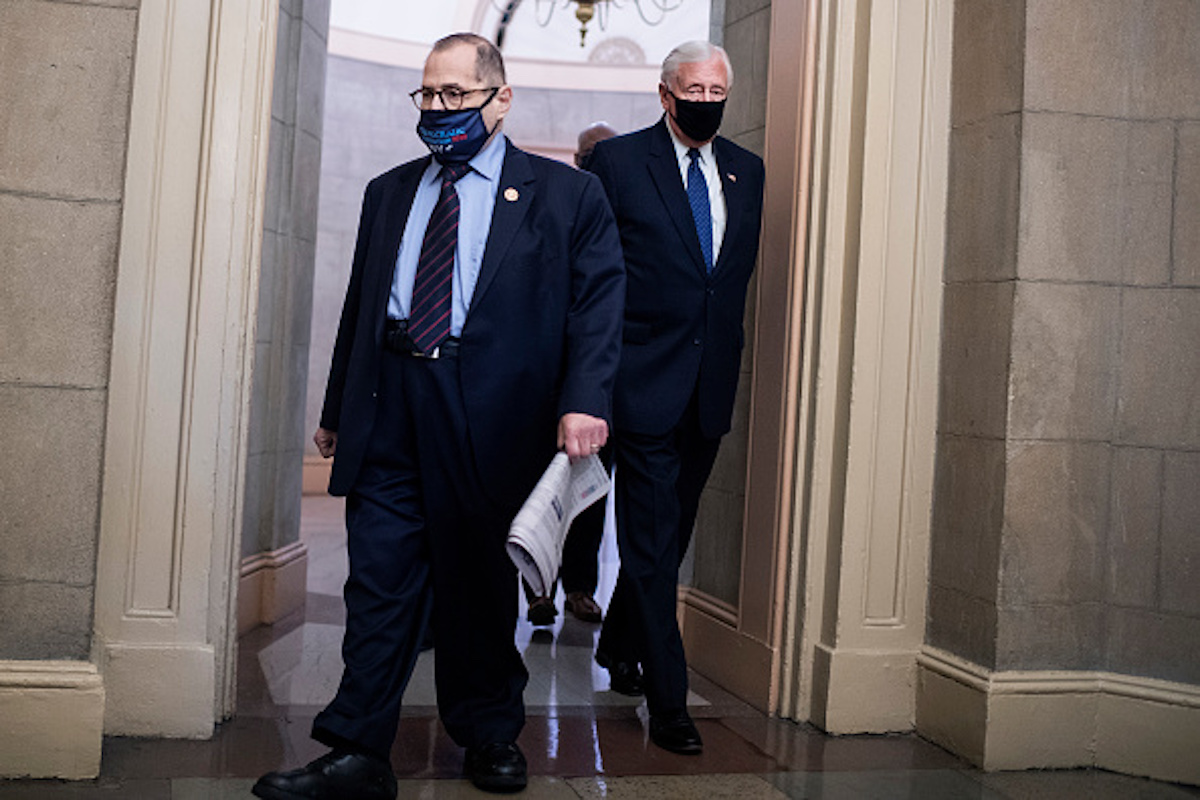 Speaker of the House Nancy Pelosi used gendered language in a speech on the House floor after she eliminated the use of gendered family terms in official House documents for the 117th Congress.

Although Pelosi did not break House rules using the gendered language, Pelosi did announce a resolution calling for the elimination of gendered terms in House documents for the 117th Congress in early January.