A 22-year-old man in New Jersey is relearning how to pinch, squeeze, blink and smile after receiving an extremely rare face and double hand transplant.

Joe DiMeo, who had the operation last August, was involved in a car crash 2 year ago that led him to be put in a medically induced coma followed by 20 reconstructive surgeries and multiple skin grafts for third-degree burns, reports The Associated Press.

“You’ve got to have a lot of motivation, a lot of patience. And you’ve got to stay strong through everything.” DiMeo told AP. “I knew it would be baby steps all the way.”

The surgery took place at NYU Langone Health and experts are saying it appears to be a success, but are warning it will take some to know that for sure.

According to the United Network for Organ Sharing (UNOS), which oversees the nation’s transplant system, U.S. surgeons have completed at least 18 face transplants and 35 hands transplants, reports AP. 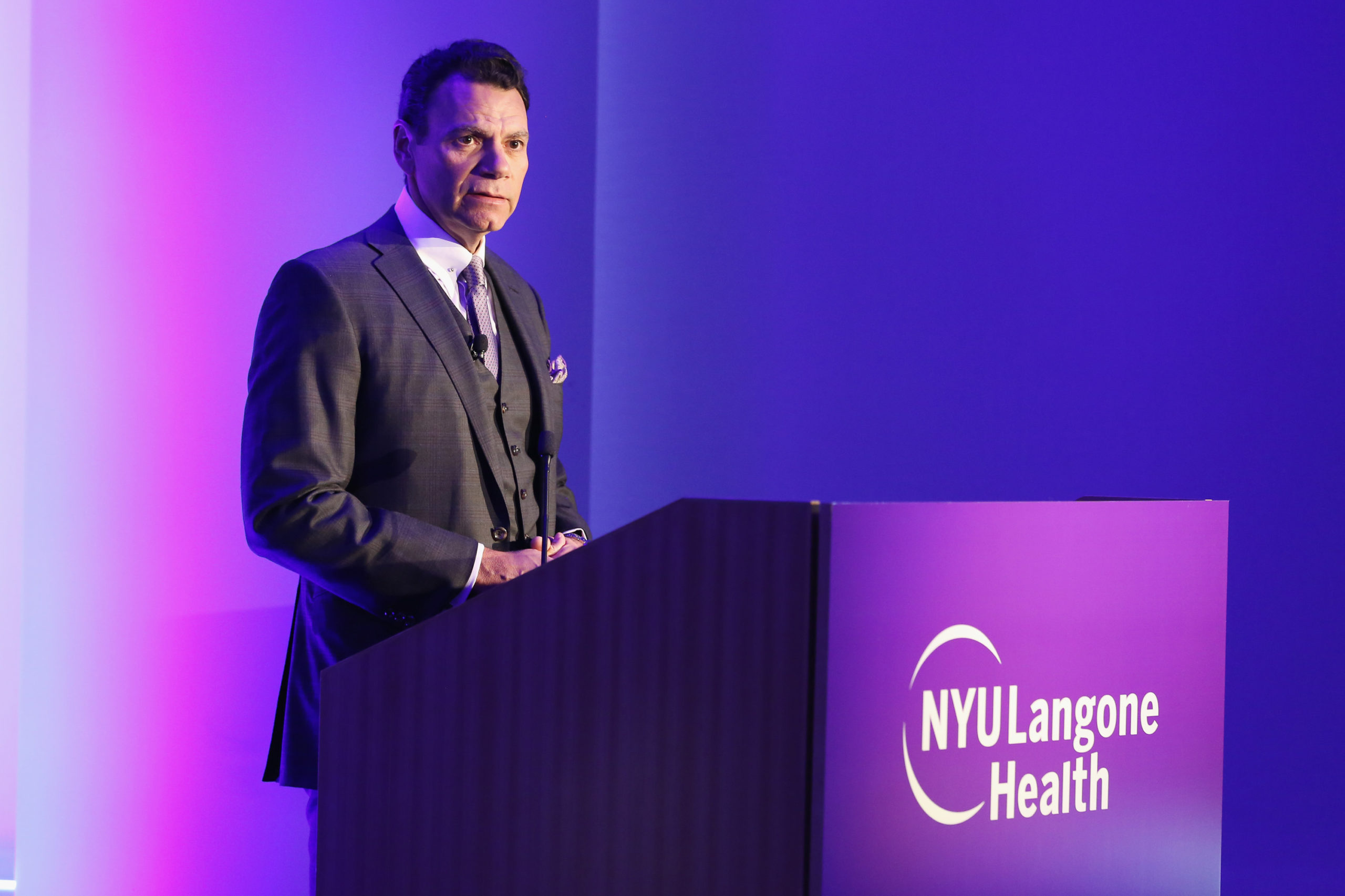 The simultaneous face and hand transplants have only been tried twice before with not nearly as much success. The first was in 2009 and the patient died from complications a month later. The second attempt was two years later on a woman who was mauled by a chimpanzee, but unfortunately the transplanted hands had to be removed days later.

The surgeon who lead the second attempt, Dr. Bohdan Pomahac from Boston’s Brigham and Women’s hospital, commended the team that succeeded with DiMeo’s operation.

“The fact they could pull it off is phenomenal, I know firsthand it’s incredibly complicated. It’s a tremendous success,” Pohamac told AP.

The operation was not met without any challenges. Finding a match during the time of COVID-19 as well finding a donor who has the same skin tone and hand dominance proved to be difficult. Doctors estimated about a 6% chance of finding a match. They found a match in New Jersey and only days later completed the 23-hour long surgery.

The medical team of 140 people was lead by Dr. Eduardo Rodriguez.

“The possibility of us being successful based on the track record looked slim,” said Rodriguez, but DiMeo so far has shown no signs of his body rejecting the transplants.

“Rehab was pretty intense, retraining yourself to do stuff on your own again.” DiMeo told AP.

DiMeo is currently living with his parents. He can dress and feed himself as well as shoot pool and play with his dog, Buster. Being once an avid gym-goer, DiMeo is working out again and practicing his golf swing.