Senate Republicans will force a number of votes on the floor Thursday to get Democrats on the record regarding a number of controversial issues such as giving relief checks to illegal immigrants and raising taxes on small businesses.

The Senate is planning to pass a budget resolution by Friday which would give Democrats the ability to bypass the 60-vote filibuster for their coronavirus relief package, however, Republicans plan on forcing votes on issues that Democrats might not want to put their names next to which could keep Senators on the floor until late into the night. The “vote-a-rama” has not occurred in over three years, where a vote can be forced on anything, The Hill reported.

“We’ll be getting senators on the record about whether taxpayers should fund checks for illegal immigrants; whether Democrats should raise taxes on small businesses in the midst of this historic crisis; and whether generous federal funding should pour into school districts where the unions refuse to let school open,” McConnell said Wednesday. “And this is just a small taste.”

Democrats such as Sen. Brian Schatz have not been thrilled with Republicans efforts to force the votes. As of Wednesday night, there were nearly 550 amendments that had been filed and likely many more to come.

“We need to remember what this is all about. This is not about a goofy 10-hour or 12-hour or 15-hour process where we stack amendments and try to set each other up, that we’ll somehow trick someone into taking a bad position that can be turned into a campaign advertisement,” Schatz said on the Senate floor. “It is nonsense, and everybody should ignore it if they can. Do anything to not watch vote-a-rama.” 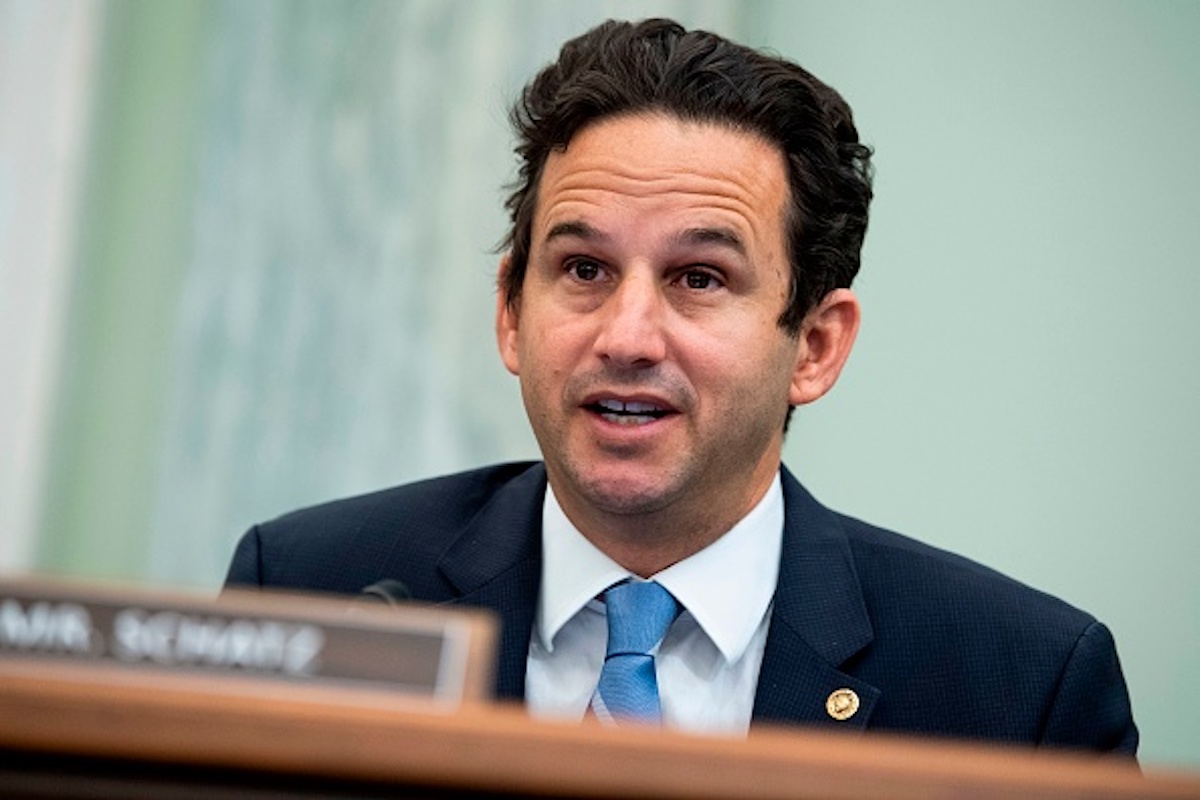 Tennessee Republican Sen. Bill Hagerty has personally submitted over twenty amendments to the budget resolution. Some of those amendments include ensuring the U.S. leads other nations in holding China accountable for “engaging in genocide and crimes against humanity” in regard to the Uyghur Muslims in China, preserving the southern border wall, and increasing support for and not defunding law enforcement.

“These amendments are common-sense proposals that are overwhelmingly supported by the people of Tennessee and should receive bipartisan support from Democrats and Republicans,” Hagerty said in a statement. (RELATED: McCarthy Will Not Remove Marjorie Taylor Greene From Committees, Will Back Liz Cheney In Leadership Role)

The Senate has not yet set a time for the “vote-a-rama” to begin, but it is expected to start Thursday afternoon and possibly go into early Friday morning.