President Joe Biden vowed not to reduce the size of the next round of direct stimulus payments to American taxpayers during a Friday address to the nation.

Biden’s promise comes after members of both parties have reportedly pushed back on the size of the stimulus checks. 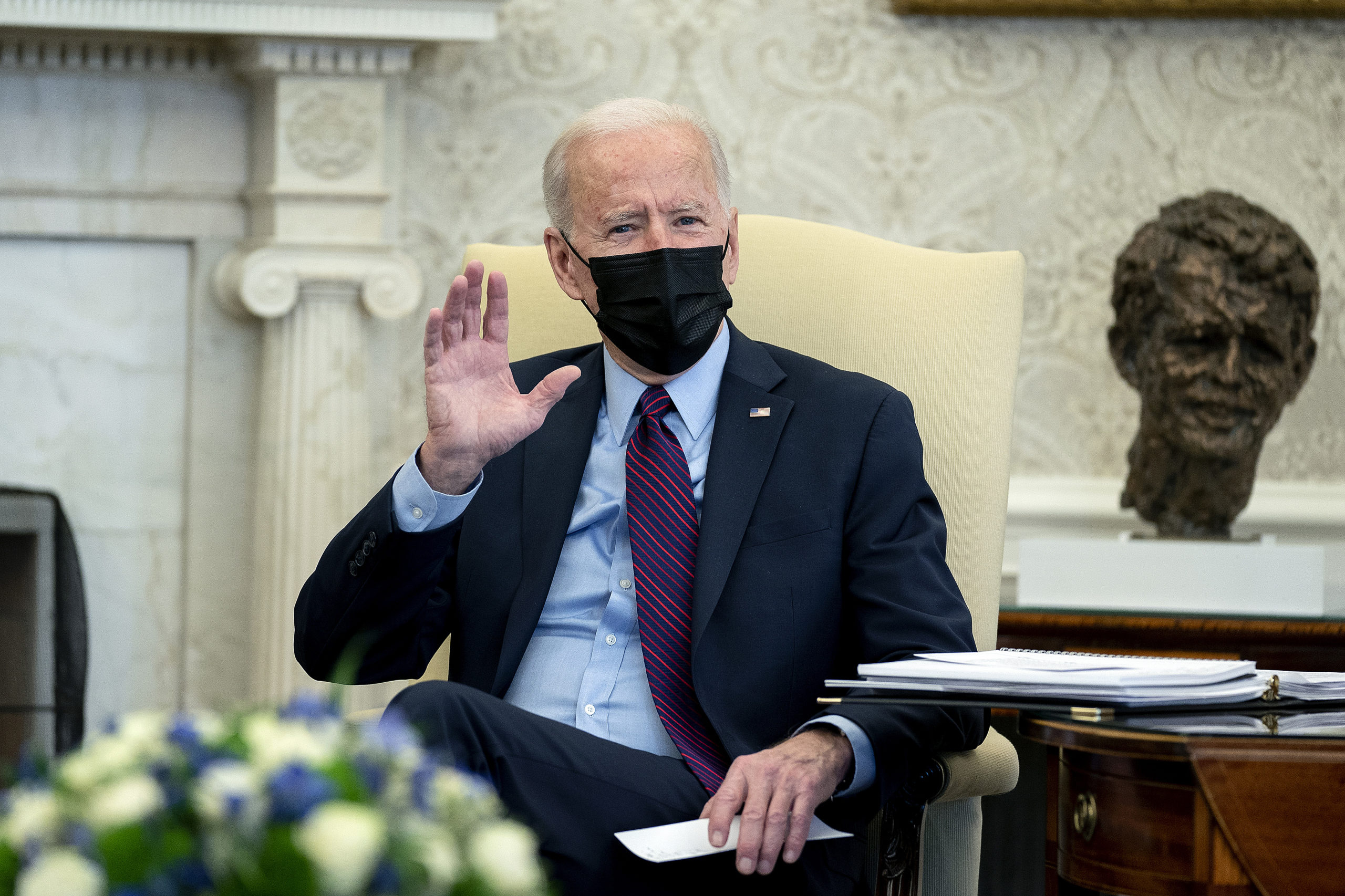 The president noted that the Trump administration had already sent out a second round of stimulus payments worth $600 for individuals making less than $75,000 a year and committed to sending out $1,4000 to complete his promise. (RELATED: Americans Want COVID-19 Stimulus Checks — Will Republicans Get On Board?)

“This is money directly in their pockets. They need it,” he continued. “They need it, and they’re going to get it, and here’s what I won’t do. I’m not cutting the size of the checks. They’re going to be $1400, period. That’s what the American people were promised.”

Biden did clarify that “we need to target that money so folks making $300,000 don’t get any windfall.”

You can watch Biden’s entire address below.