A judge in New York on Friday rejected Democrats’ claims that voting machine irregularities undercounted hundreds of votes for Rep. Ted Brindisi, a decision that means Republican challenger Claudia Tenney will be certified the winner of the election.

Lawyers for Brindisi had called for a hand recount of the 325,000-plus votes cast in the House race, arguing that irregularities with voting machines used in Oswego County had undercounted hundreds or thousands of votes for Brindisi.

Elias is best known for his role in commissioning the infamous Steele dossier during the 2016 election. Elias hired opposition research firm Fusion GPS on behalf of the Clinton campaign and the Democratic National Committee, which his firm, Perkins Coie, jointly represented. 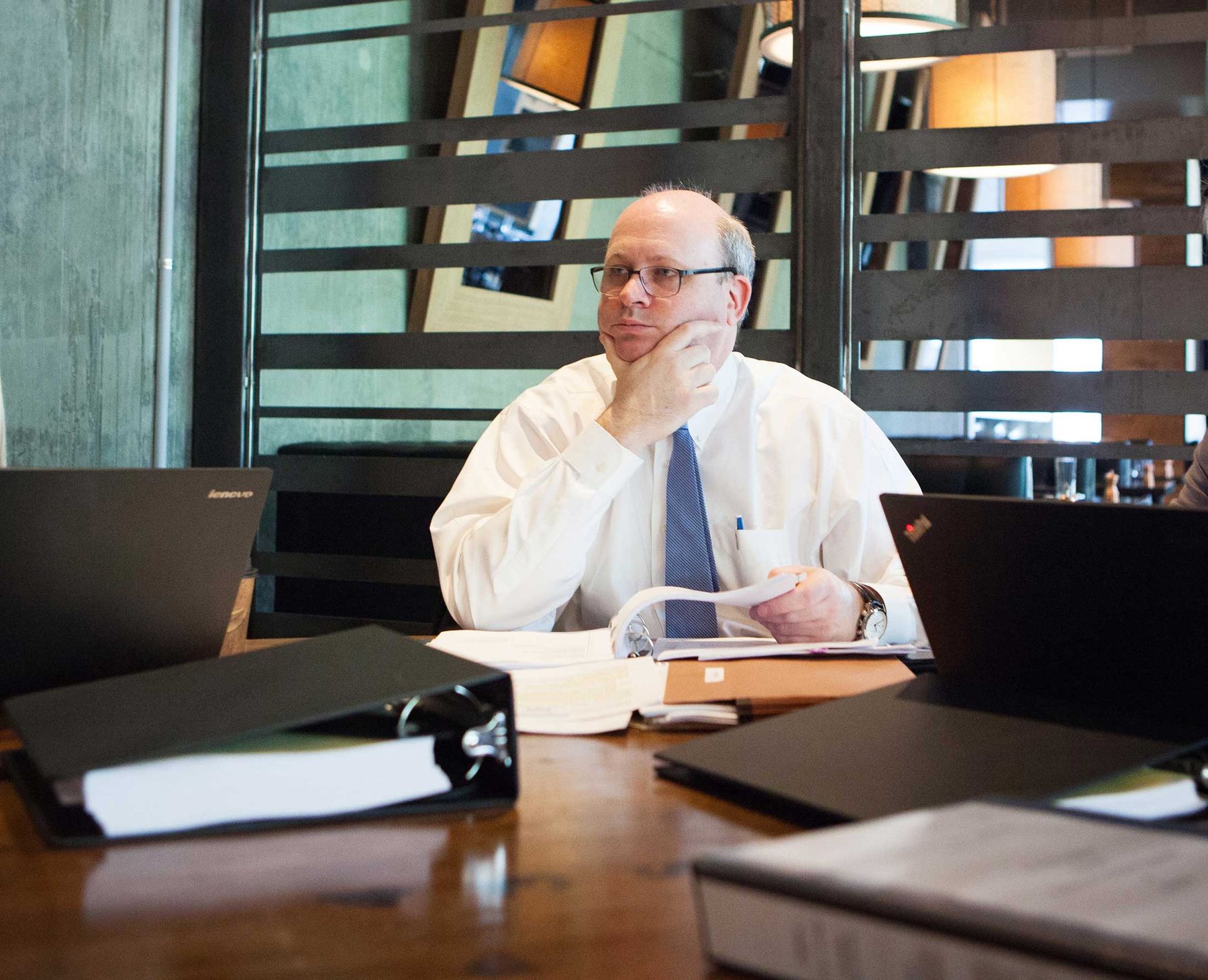 In a decision handed down on Friday afternoon, Supreme Court Judge Scott J. DelConte rejected Elias’s claims. He directed the New York state board of elections to certify the results of the 22nd district vote.

“No votes cast by dead people were counted,” DelConte wrote. “The only claim of voter fraud … was rejected on its face for insufficient proof.”

Lawyers for Brindisi’s campaign called for a manual recount of the vote, saying that an analysis they conducted found that voting machines may have failed to count as many as 2,599 votes for the Democrat.

They also asked DelConte to delay certification of the vote, arguing that Brindisi’s appeal will be made more difficult if Tenney is certified the winner of the contest.

After Tenney’s certification, the House will have 221 Democrats, 212 Republicans and two vacant seats.