A former mayor from Southern California and ten others were charged in a 34-count criminal complaint on Thursday that alleged widespread corruption, embezzlement and cockfighting, according to court documents.

“No one is above the law. Public officials should be working to benefit the people, not their own bank accounts,” District Attorney George Gascón said in a statement. “Pay-to-play politics have no place in Los Angeles County and we are all deserving of a clean government.”

Former Maywood Mayor Ramon Medina was charged with six counts of solicitation of a bribe, three counts of conspiracy to commit a crime, two counts of grand theft, two counts of misappropriation of public funds and perjury under oath and one count of failure to report behest payments, according to the criminal complaint.

Medina is also accused of seeking and receiving bribes from his co-defendants who allegedly tried to bribe their way into doing business for the city, according to the complaint.

Under Medina, the city allegedly outsourced most city-jobs such as engineering, building inspections and park maintenance and instead relied on private third-party vendors. 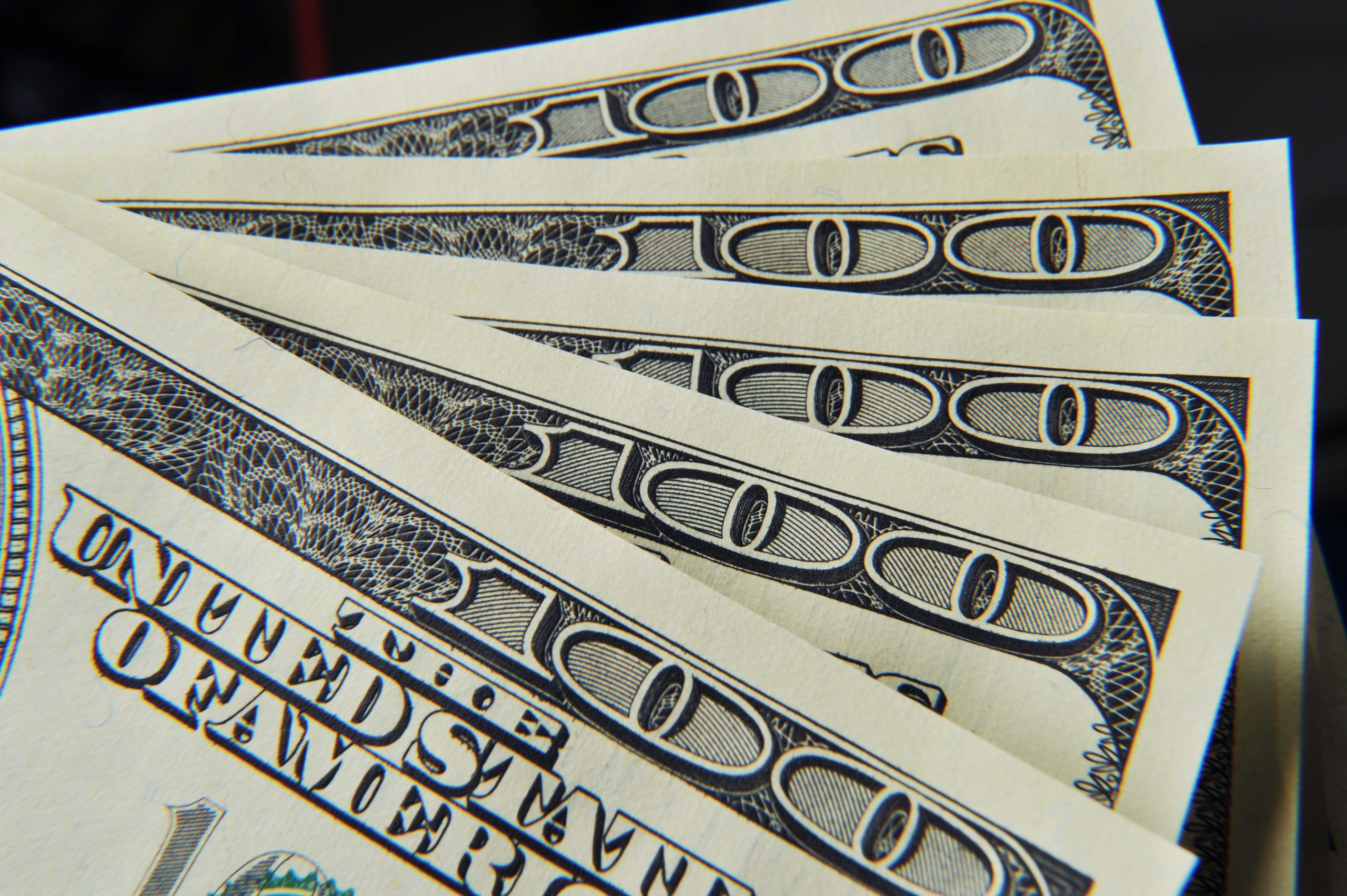 The trio also allegedly promised potential buyers good financing terms and agreed to split the revenue generated by the bingo hall. Medina is also accused of soliciting bribes from one prospective buyer, co-defendant Paul Garcia, to oust a Maywood council-member.

Medina is also accused of ordering city employees to dismiss parking tickets that had been issued to his friends and loyal supporters.

But Medina’s son, Ramon Medina Jr., is also tied up in the mess. Both Medina and his son are accused of having more than 40 gamecocks and paraphernalia used to train birds for cockfighting, according to the complaint. (RELATED: ‘I’m Ashamed’: Former Atlantic City Mayor Sentenced After Stealing Over $80,000 From Youth Basketball Program)

Pedro Carrillo who served as the city manager for Maywood between Dec. 2015 and April 2016 questioned why it took so long for charges to be brought, according to the Los Angeles Times.

“I think myself and a lot of good people of Maywood have been waiting for this day for a long time for years,” he said, according to the report. “It’s disheartening for the community when five to six years have passed and they don’t see the justice system is doing right by them.”

Maywood has been embroiled in scandal before.

The city’s police department disbanded after an investigation by the Los Angeles Times found officers who were forced out of other agencies were being employed by Maywood’s police force.

Years earlier Maywood officials hired neighboring town Bell to manage city functions, according to the Hartford Courant. The arrangement fell through after Bell became entwined in a scandal that found council members and city administrators were being paid large salaries, according to the report.

A state audit from 2016 also found Maywood was more than $15 million in debt and owed money to its creditors, according to the report.