A police officer in central Florida was fired after trying to hug a fellow cop against her wishes, mocking her fear of contracting COVID-19 from the exchange and then lying to investigators when asked about the incident.

Cpl. David Hernandez has been with the Longwood Police Department since 2005 and was reportedly subject to an internal review following his coworker’s complaint in July 2020. The Orlando Sentinel obtained documents reported Friday indicating the review found he was “not fully forthcoming and not truthful” about the interaction. 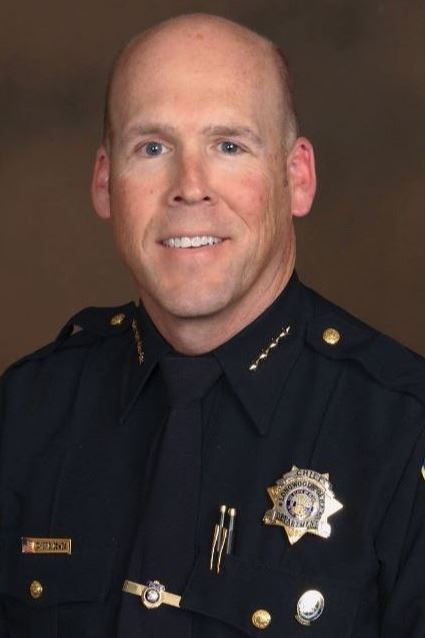 Longwood Police Chief David Dowda wrote in his review of the case that the coworker “told you [Hernandez] not to touch her and physically backed away from you and crossed her arms,” according to the documents obtained by the Sentinel. “This was more than sufficient indication for you to know to stop trying to embrace her; however you ignored her comments and moments later embraced her.”

Hernandez ignored her concerns, followed her into her workspace and then began “taunting her with comments about her being afraid of contracting COVID-19” while sitting at her desk and “touching items on her desk,” according to the review obtained by the Sentinel. (RELATED: REPORT: Police Search For Suspects After Two Children Were Abducted, Dropped Off At A Gas Station)

Dowda reportedly concluded that Hernandez’ conduct met the “elements of the crime of battery.” The coworker is not pursuing a criminal investigation, according to the Sentinel. Final termination is reportedly subject to an arbitration proceeding, in which Hernandez could try to get his job back.