German prosecutors reportedly seized about $60 million worth of bitcoin that they can’t unlock because the person they took the bitcoins from won’t disclose his password.

“We asked him [for the password] but he didn’t say,” prosecutor Sebastian Murer told Reuters Friday. “Perhaps he doesn’t know.” (RELATED: Man Has Two More Guesses At Lost Password. If He Guesses Right, He Instantly Makes $220 Million)

The unnamed bitcoin miner from Kempten, Bavaria in Germany was sentenced to nearly two years imprisonment after being found guilty for installing bitcoin mining software on others’ computers, using them to accumulate bitcoin covertly and remotely, Reuters reported.

He had reportedly stored the 1,700 seized bitcoins in a digital wallet, a common storage method for the digital currency. 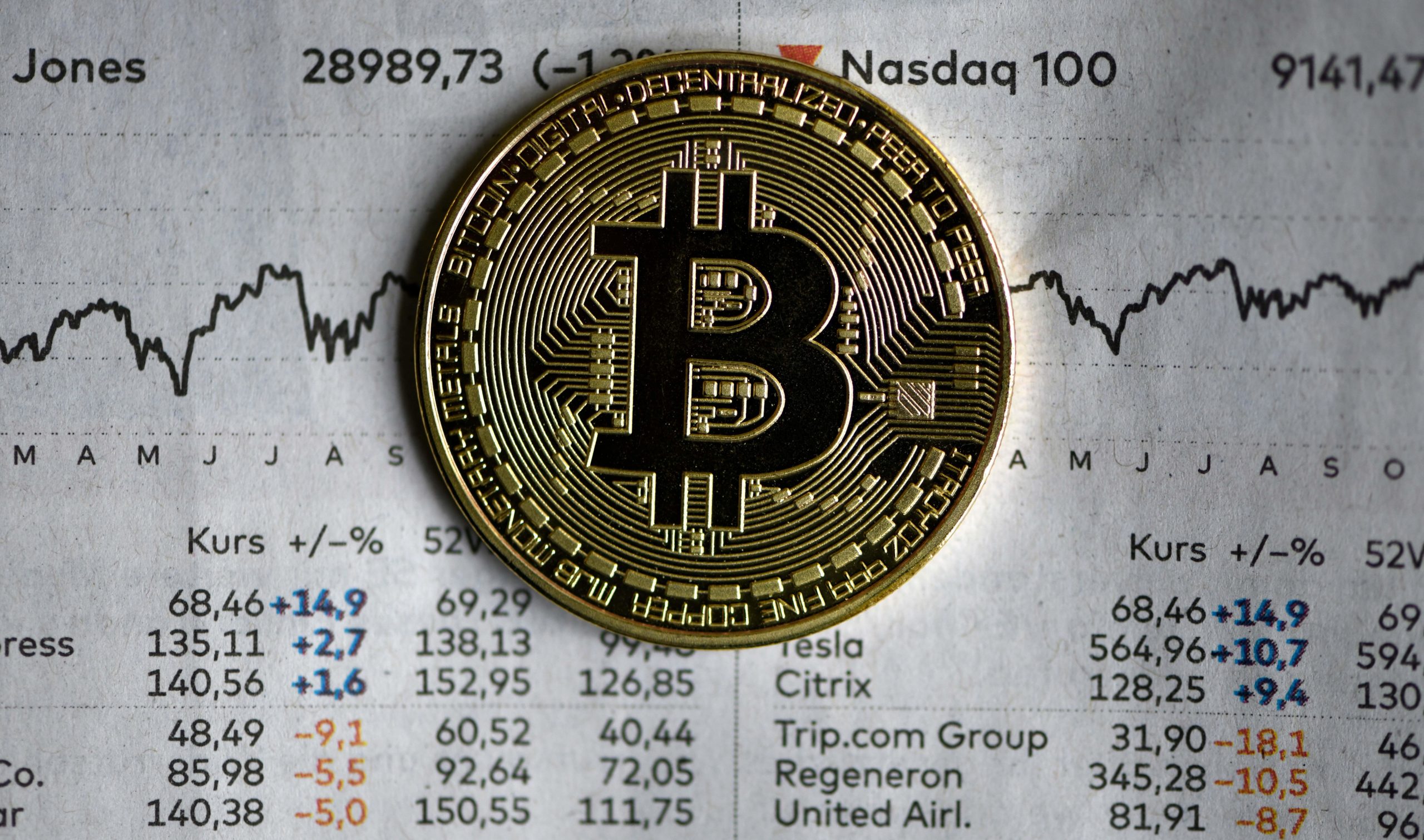 The photo shows a physical imitation of a Bitcoin in Dortmund, western Germany, on January 27, 2020. (Photo by INA FASSBENDER/AFP via Getty Images)

Opening a digital wallet to access its coins is impossible without knowing its password, which German police have made repeated failed efforts to crack, according to the outlet.

When the miner went to jail, his bitcoin stash would have been worth a fraction of its present value. However, bitcoin value has swelled over 2020, hitting a record spike of $42,000 in January this year, and trading at $40,684.14 Saturday, according to cryptocurrency blockchain website Coindesk.

The miner has reportedly kept mum about his password when authorities enquired about it; nevertheless, prosecutors have ensured he cannot access the stash.

Another man in Germany had a bitcoin stash worth about $220 million that he couldn’t access last month because he forgot his password, Business Insider reported. Last month, a Newport, Wales man said he’d mistakenly discarded about 7,500 bitcoin, worth about $275 million.

Approximately $140 billion in bitcoin, or around 20% of all bitcoin, is stranded in wallets because people forgot their passwords, New York Times reported.