British pharmaceutical company AstraZeneca is developing a modified coronavirus vaccine that will combat a variant of the virus that originated from South Africa.

AstraZeneca, which has already made one coronavirus vaccine with help from Oxford University, plans to have the new version ready by the fall, the company’s lead researcher Sarah Gilbert told BBC on Sunday. Gilbert said it was “easy to adapt” the current vaccine to make it effective against the South Africa variant.

“We have a version with the South African spike sequence in the works,” Gilbert said, according to BBC. (RELATED: Life Will Return To Normal In Seven Years, Vaccine Database Shows)

“We’re getting prepared with different versions of the virus – and we’ll be ready if we need to use them,” she continued. 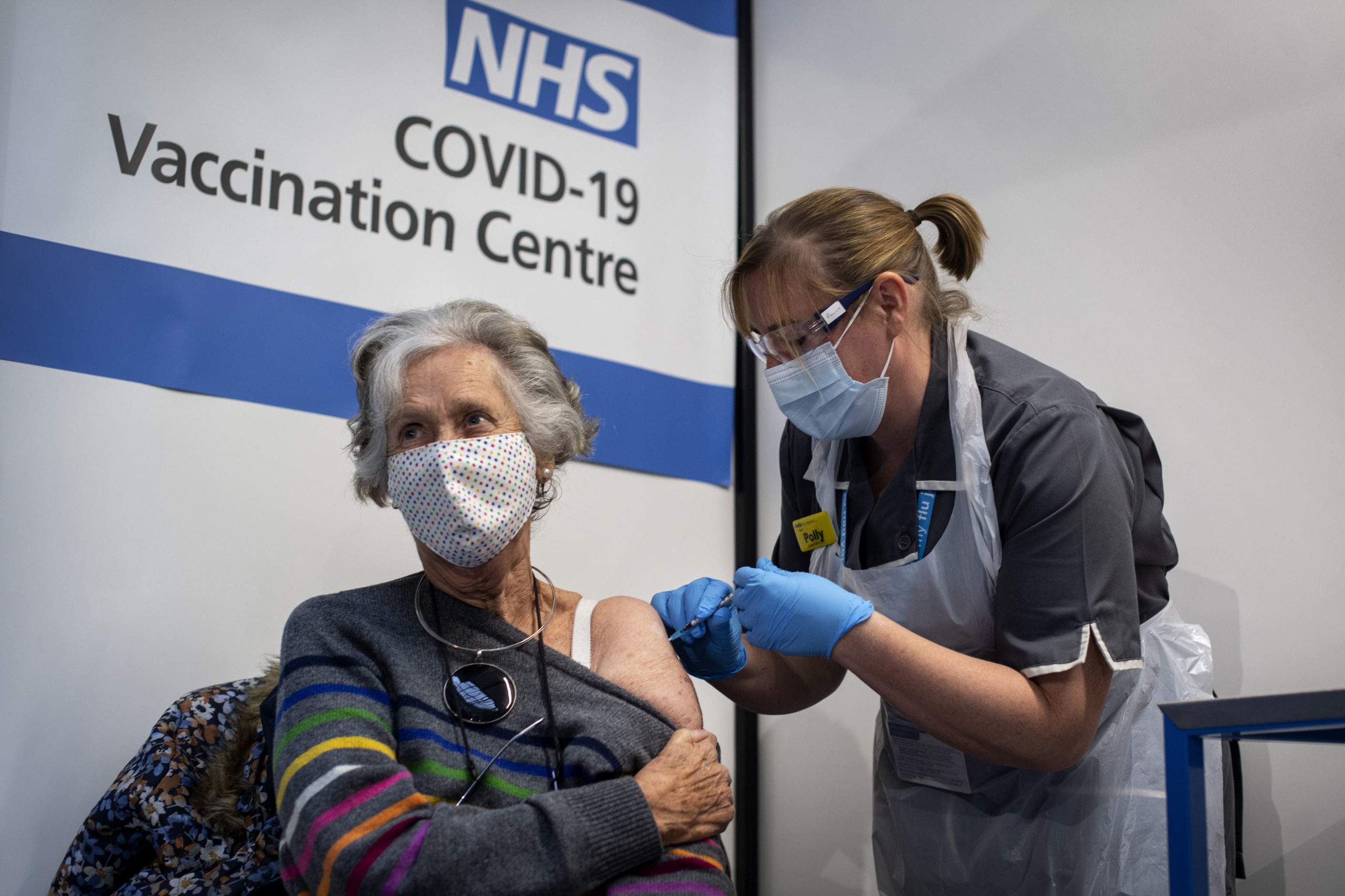 Meanwhile, U.K. health officials are struggling to contain an ongoing outbreak of the South Africa variant. Authorities began going door-to-door, testing citizens for the variant in several U.K. communities where it has been detected.

The strain is reportedly more transmissible and could be resistant to existing vaccines. There is a good chance it will be the dominant strain in the U.S. by March, the Centers for Disease Control and Prevention (CDC) said.

“Higher vaccination coverage might need to be achieved to protect the public,” the CDC said in its report on the variant.

The U.K. approved the Astrazeneca-Oxford vaccine in December. It hasn’t yet been approved in the U.S.

President Joe Biden signed an executive order in January, which added South Africa to the list of countries Americans are restricted from traveling to.