The Republican National Committee (RNC) has a list of plans for pushing back on former President Donald Trump’s impeachment trial when it begins Tuesday, according to information obtained by the Daily Caller.

The RNC will use social media, their media affairs team, and their communications team to reach out to voters to explain why they believe trying to impeach Trump is unconstitutional. The RNC’s rapid response team will focus on sending out fact checks throughout the impeachment trial.

The RNC’s media affairs team will book legal experts and members of Congress for TV appearances to put pressure on Democrats in battleground states.

“At a time when our nation needs unity above all else from its leadership, Democrats continue to sow division in our country. As Democrats choose to put politics over people, Republicans will continue to prioritize the issues that matter most like combatting COVID, opening our schools, distributing vaccines, and fighting to get Americans back to work,” RNC Chairwoman Ronna McDaniel told the Caller when asked about the impeachment trial. 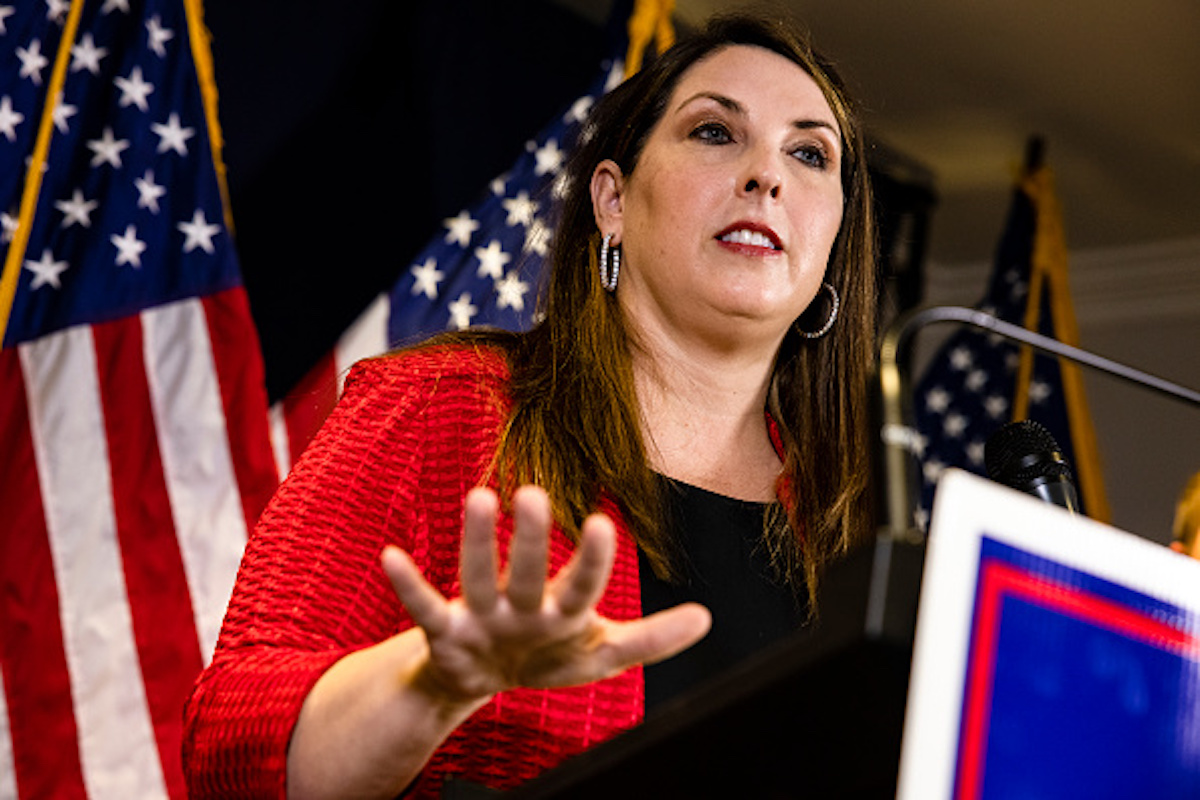 In order to convict Trump in the Senate, Democrats will need 17 Republican senators to side with every Democrat. (RELATED: EXCLUSIVE: RNC Raises $72 Million During ‘Best September Ever’)

Members were sworn in for trial on Tuesday. The arguments will start the week of Feb. 8, Schumer announced. (RELATED: Debate Night Gave Trump His Best Fundraising Day Of The Year, Campaign Manager Says)

Senate Majority Leader Chuck Schumer said Tuesday that he believes Trump will be convicted, but left open the possibility of having him censured if things go sideways for Democrats.