The University of Alabama at Birmingham removed the name of the state’s former Democratic Governor, George C. Wallace, from a physical education building due to his support for segregation.

Last week, the university trustees voted unanimously to remove Wallace from a building named in his honor since 1975, according to the Associated Press. The building will be renamed the “Physical Education Building.”

Wallace was a controversial figure known for his resistance to civil rights and was pictured in 1963 blocking the doorway of a university campus in Tuscaloosa to stop two black students from entering the school.

Later in his career, Wallace apologized to the state’s black citizens and renounced his past support for racial segregation. He served four terms as Alabama’s  45th governor. 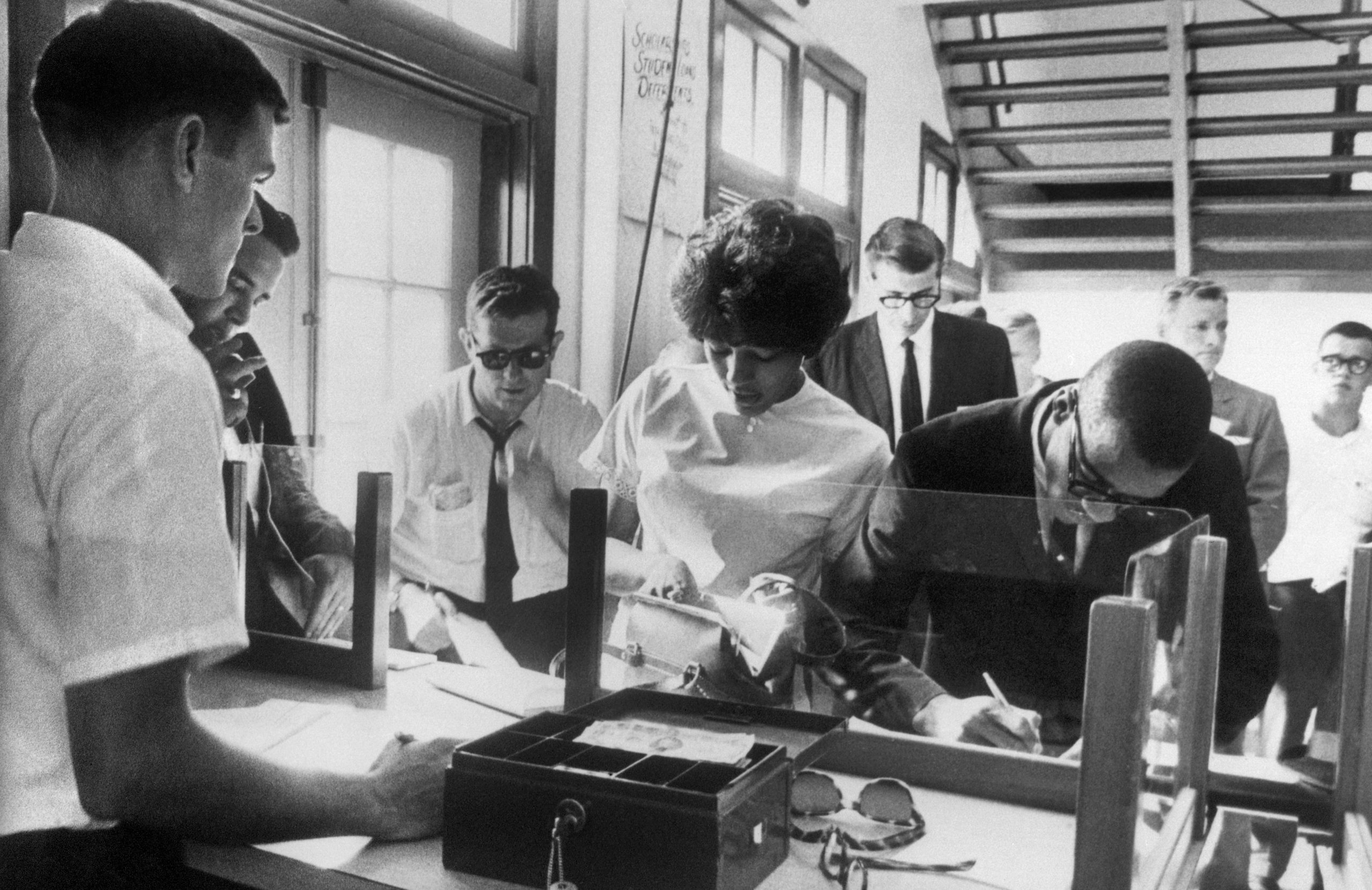 University trustee John England Jr. told the AP that removing Wallace’s name from the building “was simply the right thing to do.”

“That said, his stated regret late in life did not erase the effects of the divisiveness that continue to haunt the conscience and reputation of our state,” he added.

Peggy Wallace Kennedy, Wallace’s daughter, endorsed her father’s name being scrubbed from Birmingham’s building, telling the AP, “It is important to the university to always seek positive and meaningful change for the betterment of students, faculty and the community.” (RELATED: Biden Compares Trump To Segregationist Governor George Wallace — Though Biden Has Praised Him In The Past)