“He got an offer to come and testify,” Biden told reporters after landing at the White House following his weekend trip to Delaware. “He decided not to. Let the Senate work that out.” (EXCLUSIVE: Here’s How The RNC Plans To Handle Trump’s Impeachment Trial) 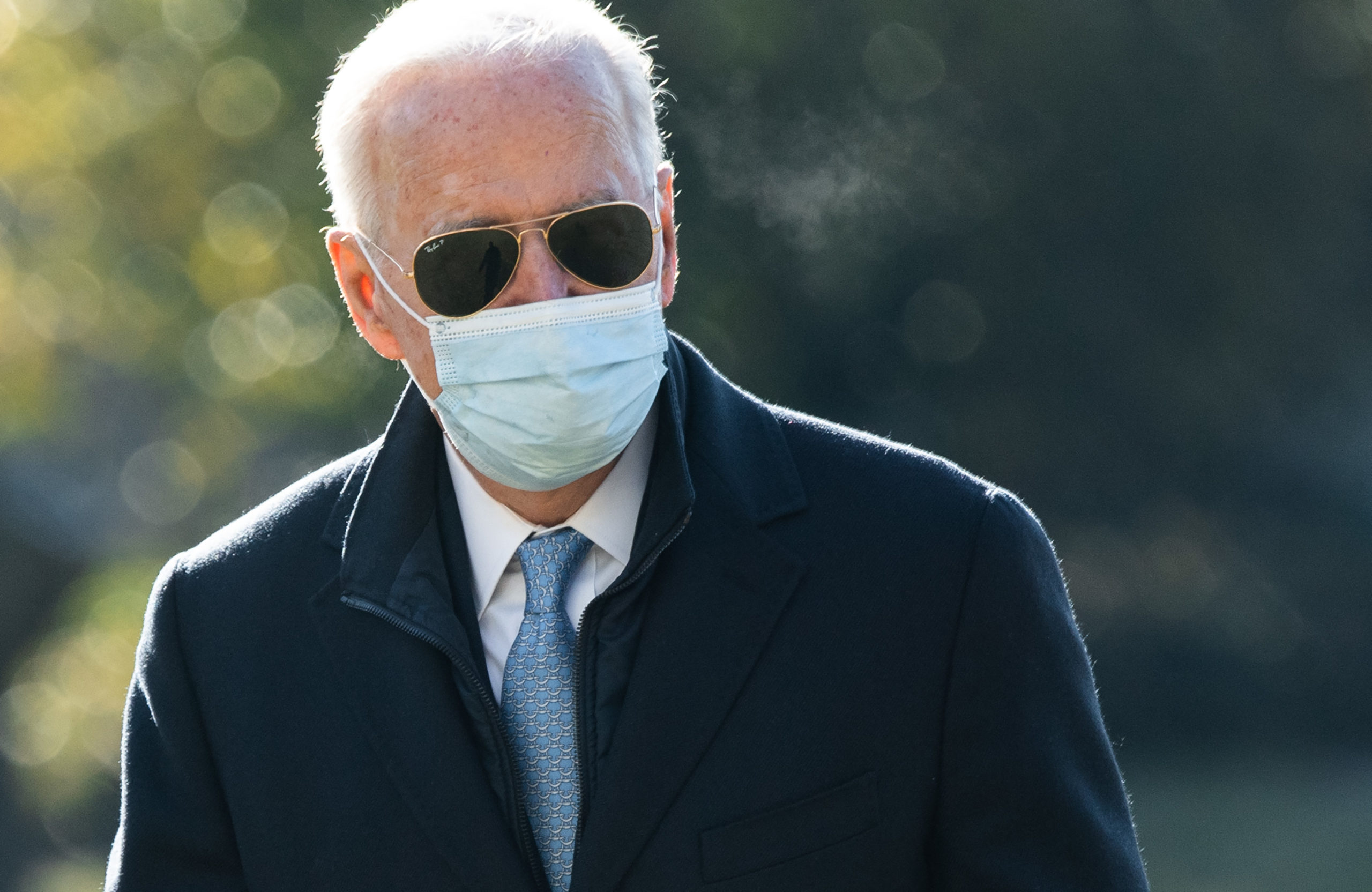 US President Joe Biden walks from Marine One after arriving on the South Lawn of the White House in Washington, DC, February 8, 2021, following a weekend in Delaware. (Photo by SAUL LOEB/AFP via Getty Images)

“Two days ago, you filed an Answer in which you denied many factual allegations set forth in the article of impeachment,” Raskin wrote in a letter to Trump. “You have thus attempted to put critical facts at issue notwithstanding the clear and overwhelming evidence of your constitutional offense.”

“In light of your disputing these factual allegations, I write to invite you to provide testimony under oath, either before or during the Senate impeachment trial, concerning your conduct on January 6, 2021.”

The former president declined the invitation Thursday. (RELATED: CNN Guest Says Trump Unlikely To Testify, Though It Would Be Good For Media)