The network first announced it was adding Kudlow as contributor and host in January. Fox News followed up the announcement with more details regarding Kudlow’s new show, which will air live during the week at 4 p.m.

Kudlow’s show is to “feature closing market analysis as well as interviews with major industry leaders influencing Wall Street, Washington and business in America,” according to Fox News’ press release. Fox News noted that his show will precede “Fox Business Tonight,” which replaced host Lou Dobbs’ hour after the network cancelled it on Feb. 5. 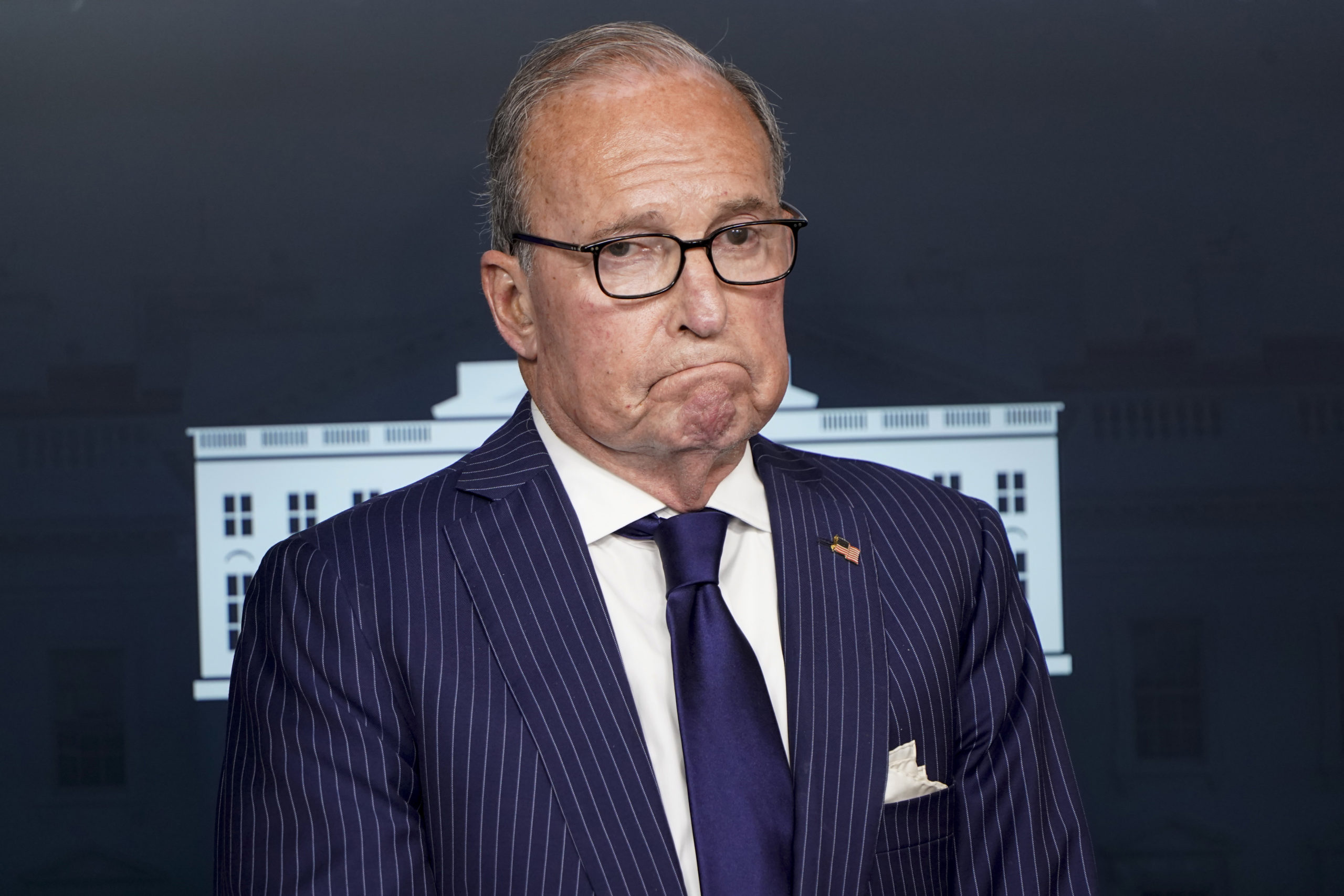 Director of the National Economic Council Larry Kudlow attends a news conference in the briefing room of the White House on September 23, 2020 in Washington, DC. (Joshua Roberts/Getty Images)

“I am thrilled to be part of this new venture at FBN and for the opportunity to really drill down on the most pressing economic issues impacting everyday Americans,” Kudlow said according to the press release. (RELATED: Kudlow On Obama COVID-19 Criticism: ‘We’ve Created A Massive Health And Safety Infrastructure’)

In particular, Kudlow’s program is to include “roundtable discussions on the policies affecting both the domestic and global economies.” Fox Business Network president Lauren Petterson wrote that they are “immensely proud to add Larry to our incomparable … lineup.”

“His expertise will greatly inform our audience and we look forward to his return to business television,” Patterson added.