Democratic New York Rep. Alexandria Ocasio-Cortez said she will not apologize for saying that Republican Texas Sen. Ted Cruz almost got her murdered during the Jan. 6 Capitol riot.

“That’s not the quote and I will not apologize for what I said,” Ocasio-Cortez said at a press conference in Queens, the New York Post reported.

AOC tells @nypost that she does not apologize for accusing @SenTedCruz of trying to have her murdered
pic.twitter.com/e7iJ6zvWJ9

Cruz sent a tweet to Ocasio-Cortez, saying he agrees with her that the popular investing app Robinhood needs to explain its decision to block retail investors from purchasing certain stock. The New York Democrat responded by telling Cruz if he wants to help he should resign from the Senate and that he almost had her “murdered.” 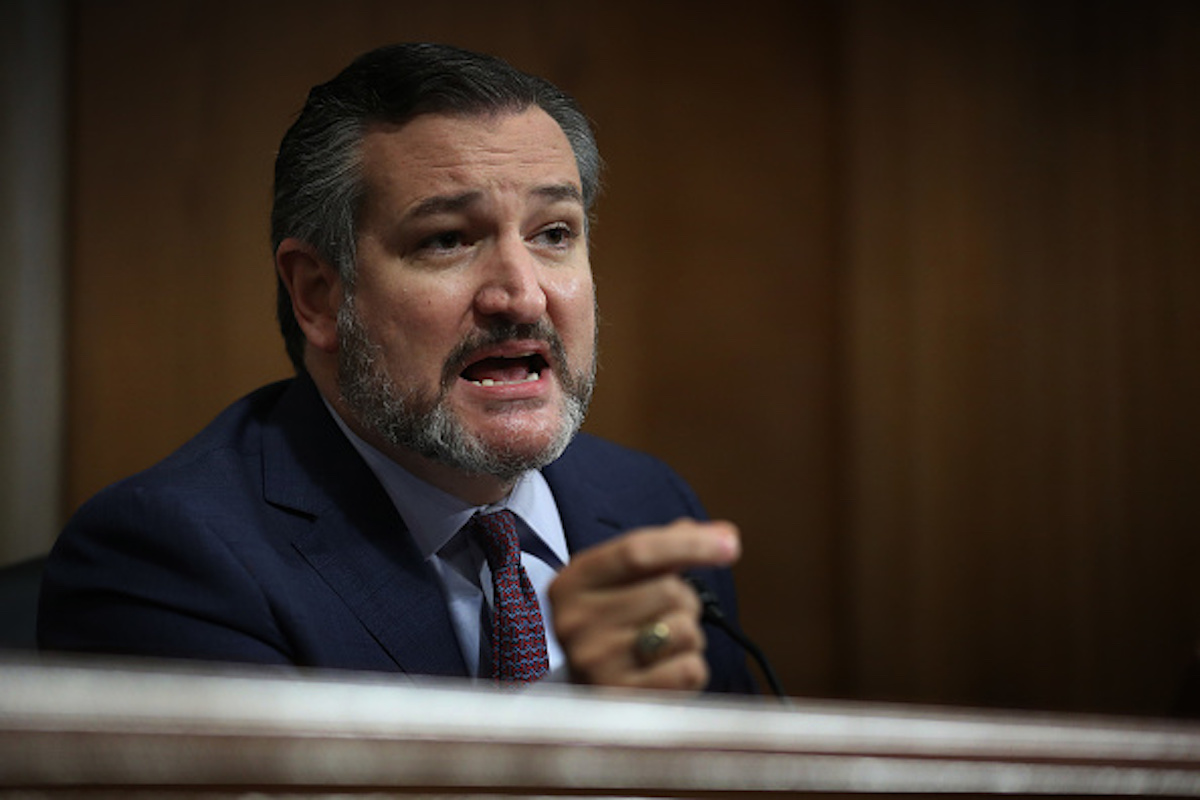 “I am happy to work with Republicans on this issue where there’s common ground, but you almost had me murdered 3 weeks ago so you can sit this one out,” Ocasio-Cortez said. “Happy to work w/ almost any other GOP that aren’t trying to get me killed.” (RELATED: Rep. Ocasio-Cortez: Ted Cruz ‘Almost Had Me Murdered’)

“In the meantime if you want to help, you can resign,” she added.

Ocasio-Cortez has continued to say she was fearing for her life during the Jan. 6 Capitol riot. On Monday night, she posted an Instagram Live video saying she hid in her office bathroom after hearing loud banging and shouting. She then mentioned that it was not rioters banging at her door but a Capitol Police officer who entered her office.