Manhattan District Attorney Cyrus Vance charged Manafort with mortgage fraud back in March 2019, anticipating the former president would pardon the Republican political operative, according to the New York Times. 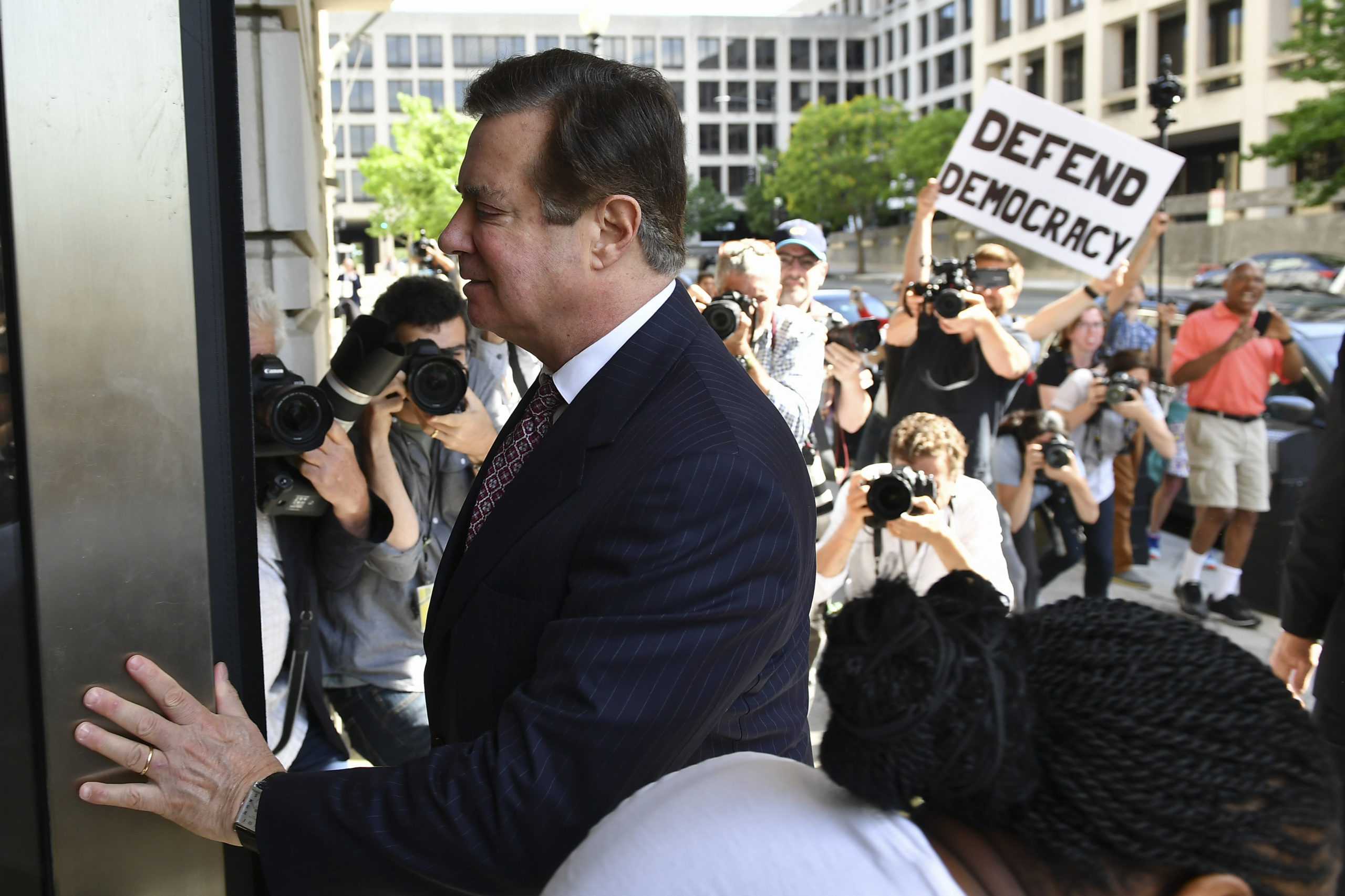 Paul Manafort arrives for a hearing at US District Court on June 15, 2018 in Washington, DC. (Photo by MANDEL NGAN / AFP) (Photo credit should read MANDEL NGAN/AFP via Getty Images)

“As we have said from the time the District Attorney announced charges against Mr. Manafort, this is a case that should never have been brought because the dismissed indictment is a clear violation of New York law,” Manafort’s attorney Todd Blanche said in a statement, according to The Hill. “As the trial court held, and the Appellate Division affirmed, the People’s arguments ‘fall far short’ of triggering an exception to double jeopardy that would justify this prosecution.”

“We are pleased that the New York Court of Appeals saw no reason to give leave to the District Attorney to appeal the well-reasoned prior decision dismissing the indictment and the Appellate Division’s opinion affirming the same,” the attorney added. (RELATED: Judge Orders Paul Manafort Released From Prison To Home Confinement)