Private Roman Catholic schools have been hit with the largest single-year enrollment drop in the last five decades, according to the Associated Press (AP).

Enrollment is down 6.4% from the previous year, Catholic school officials announced Monday. More than 200 schools were either closed or consolidated in the last year due to the COVID-19 pandemic. There are now 5,981 private Catholic schools in the U.S. compared to 1970 when there were more than 11,000, according to the AP. 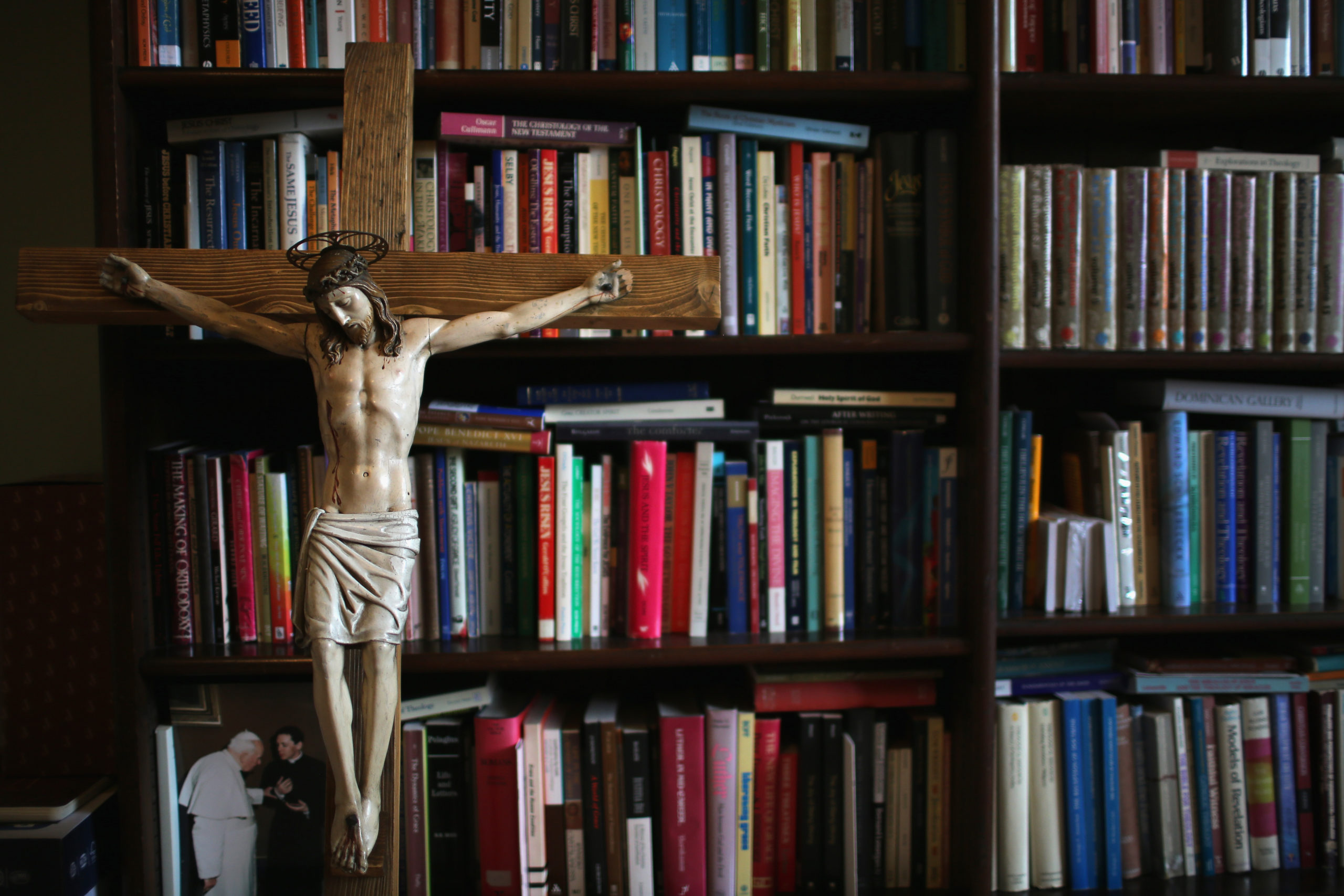 Many parents had difficulty paying the $5,000-$10,000 in tuition fees during the last year due to the pandemic and economy, AP reported. The National Catholic Education Association (NCEA) director John Reyes stated that one-third of families who had children enrolled in elementary school applied for financial assistance while 47% of families apply for assistance for secondary school. (RELATED: REPORT: Catholic Church Got $1.5 Billion From Government During Pandemic)

Reyes stated that the pandemic has been an “accelerant” for challenges that were already facing private Catholic education. Reyes also said that these issues disproportionately impacted urban communities. Los Angeles saw a drop in enrollment at 12.3% while New York City saw a drop of 11.1% and Chicago a drop of 8.2%.

In the last year, enrollment has dropped by 110,000 students down to 1.6 million students nationwide. Enrollment was more than 5 million in the 1960s, according to AP.

Elementary and middle schools saw a larger drop of enrollment at 8.1% than secondary schools at only 2.5%. Pre-kindergarten programs were hit the hardest with a drastic drop at 26.6%, AP reported.

“Declines in enrollment at the primary grade levels may lead to a delayed but significant impact on secondary school enrollment within the next five to 10 years, proving potentially disastrous for secondary school viability,” the NCEA said in a data analysis.

Reyes said that he “can’t say that a bounce-back is guaranteed” at the end of the pandemic.