Republican Texas Rep. Ron Wright died Sunday at the age of 67. He had been in the hospital for several weeks after testing positive for COVID-19.

Wright had previously battled lung cancer in the fall of 2020. He tested positive for COVID-19 in late January and was hospitalized. Wright’s office released a statement Monday saying he died peacefully with his wife “by his side.”

“Congressman Ron Wright passed away peacefully at the age of 67 on Feb. 7, 2021. His wife Susan was by his side and he is now in the presence of their Lord and Savior. Over the past few years, Congressman Wright had kept a rigorous work schedule on the floor of the U.S. House of Representatives and at home in Texas’ Congressional District 6 while being treated for cancer. For the previous two weeks, Ron and Susan had been admitted to Baylor Hospital in Dallas after contracting COVID-19,” a statement from Wright’s office read. 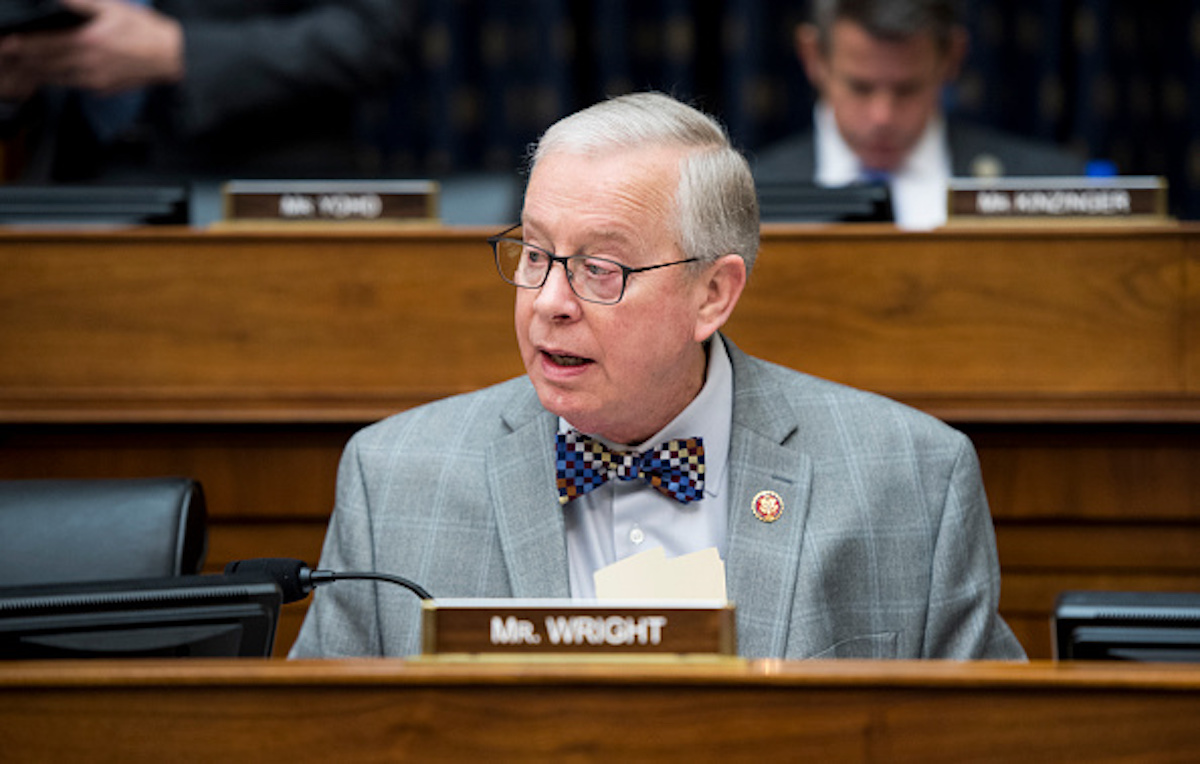 “Despite years of painful, sometimes debilitating treatment for cancer, Ron never lacked the desire to get up and go to work, to motivate those around him, or to offer fatherly advice. We ask that everyone give Susan and the entire Wright family and staff time to grieve,” the statement continued. (RELATED: House Republicans Say Pelosi Broke Her Own Rules And Bypassed Metal Detectors, Demand She Be Fined)

Wright had been in Congress since 2019.