The federal budget deficit grew a whopping 400% in one year as the pandemic caused spending to skyrocket, the Congressional Budget Office said in a report Tuesday.

The estimated January federal budget deficit was $165 billion, $132 billion more than the deficit in January 2020, according to a Congressional Budget Office (CBO) report released Tuesday. The federal budget in the first four months of fiscal year 2021, which started in October, was $738 billion, an 89% jump compared to the same period last year.

“That substantial difference is largely the result of the economic disruption caused by the 2020–2021 coronavirus pandemic and the federal government’s response to it,” the CBO report said. (RELATED: US Economy Will Rapidly Recover, Unemployment Will Return To Pre-Pandemic Level By 2022, CBO Report Finds) 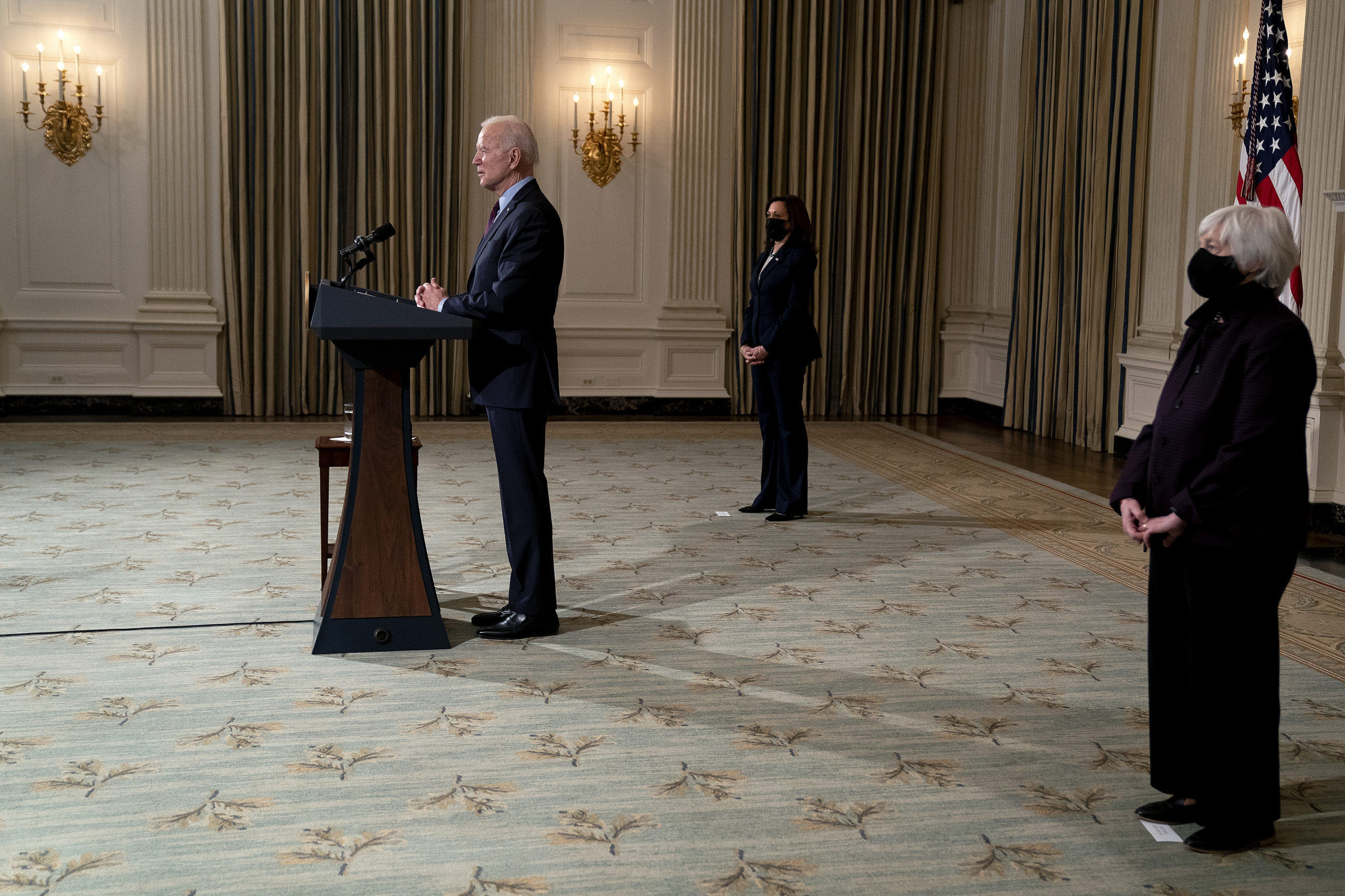 Biden’s plans he laid out during his campaign would increase federal spending by $11 trillion, according to a Manhattan Institute estimate. (RELATED: US Added 49,000 Jobs In January, Unemployment Rate Fell To 6.3%)

The U.S. economy shrank 3.5% in 2020, according to a Jan. 28 Bureau of Economic Analysis report, the worst performance since the 1940s. The U.S. also recorded its sharpest rise in poverty since the 1960s when the poverty rate spiked to 11.8% in December.