Access to Leonardo da Vinci’s “Last Supper” will resume Tuesday with no lines and the chance to purchase same-day tickets, after it was closed for the second time because of the pandemic, according to the Associated Press.

The Santa Maria delle Grazie in Milan, Italy, which houses the famous mural, was closed to the public two separate times in 2020 because of COVID-19, causing an 80% drop among visitors from the previous year, and museum officials anticipate a 60% drop in visitors this year as well, the AP reported.

In the first week, groups of eight visitors at a time will be allowed 15 minutes to view the painting, and in the second week, the number will be increased to groups of 12 viewers, according to the AP. (RELATED: Police Recover 500-Year-Old Stolen Leonardo Da Vinci Painting Of Jesus In Italy) 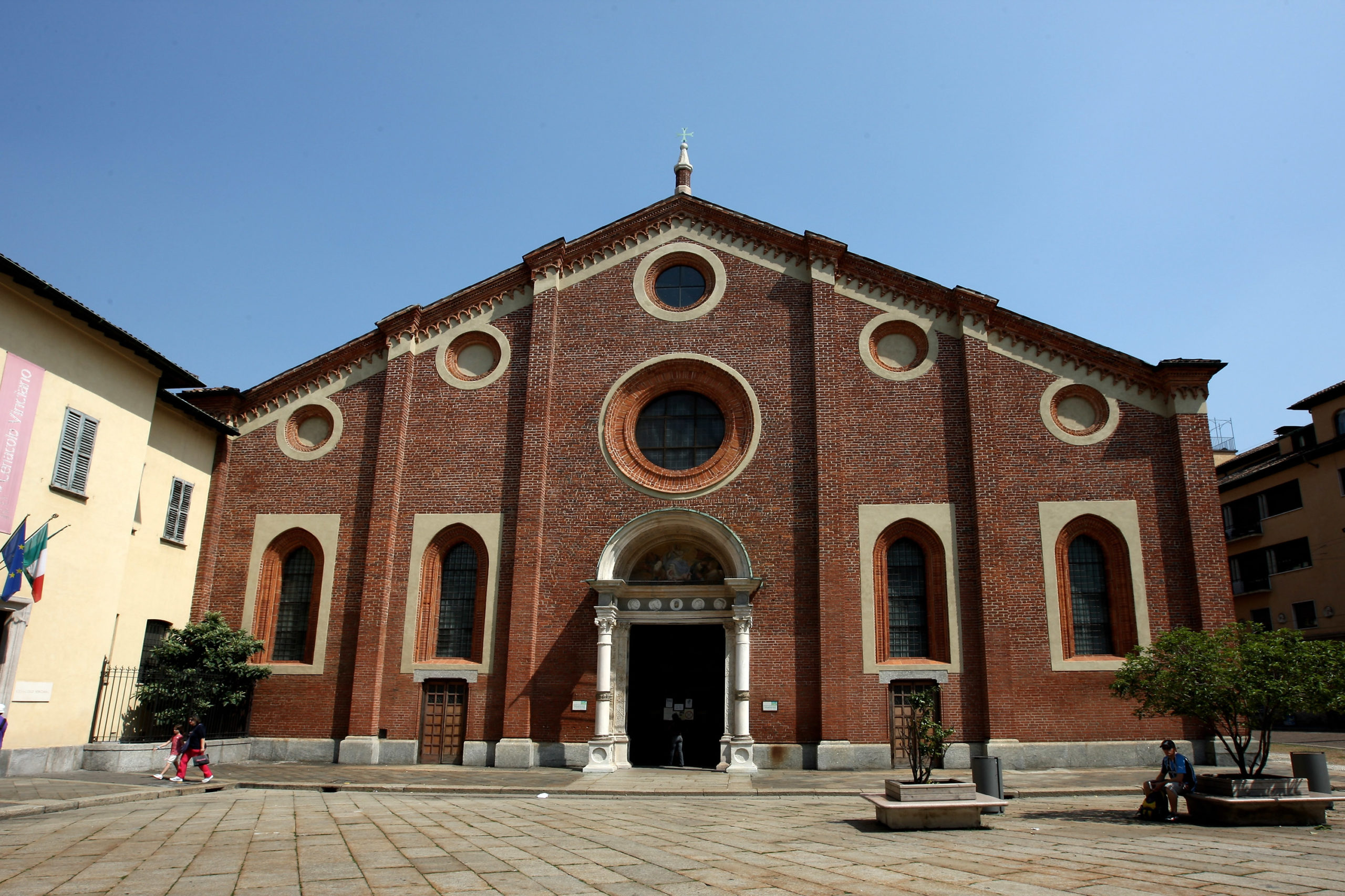 The purchase of same-day tickets will also now be possible to gain entrance to the museum, the director of Lombardy’s state museums Emma Daffra said, according to the AP.

“The dramatic COVID emergency had the effect of lowering the legendary wait time, and for the public this is a real opportunity,” Daffra said. “For years we have said that we need to make museums a point of reference for the locals and now this has become an unavoidable goal.”