More than 80 civil rights and advocacy groups wrote a letter to President Joe Biden urging him to commute the sentences of death row inmates and to halt the use of the death penalty following more than a dozen federal executions authorized under the Trump administration.

“If we are to truly forge a nation as good as its ideals, the federal government must take swift action to commute the sentences of those currently under federal sentence of death and end the government’s cruel ineffective, and irreversible use of the death penalty,” the letter says, signed by groups including the American Civil Liberties Union (ACLU), Amnesty International and 80 other anti-death penalty groups.

The Trump administration resumed federal executions for the first time in 17 years in July. Dustin Higgs, 48, was the thirteenth inmate to be executed since then, and the final inmate to be executed under President Donald Trump’s administration. Higgs was convicted of kidnapping and murdering three women — Tamika Black, 19; Tanji Jackson, 21; and Mishann Chinn, 23 — in 1996.

Dustin Higgs’ execution last night made him the 13th federal death row inmate to be executed since DOJ resumed federal executions in July 2019.

Biden has reportedly discussed possibly instructing the Justice Department to cease scheduling executions, according to the Associated Press. Although Biden can place a moratorium on federal executions during his administration, that would not stop a future president from resuming the practice. It would require a bill abolishing the federal death penalty to end it.

The letter specifically calls on Biden to dismantle the federal death chamber at the Federal Correctional Institution Terre Haute, the prison where executions are carried out. It also urges him to commute the death sentences of all prisoners, and withdraw authorization for all pending death penalty trial cases. 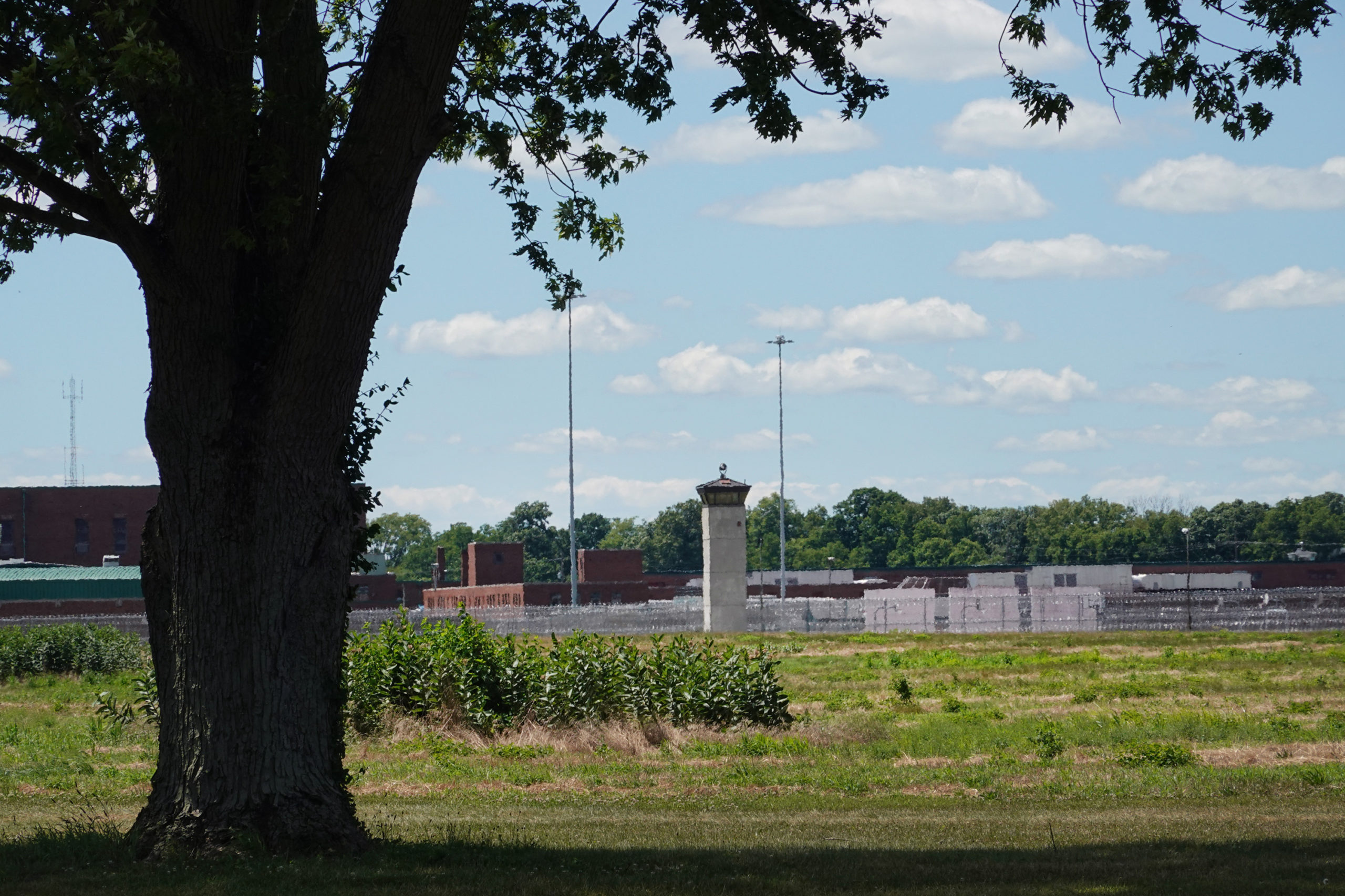 The letter claims that the death penalty perpetuates “patterns of racial and economic oppression endemic to the American criminal legal system” by targeting low-income individuals, often who have mental illnesses or intellectual disabilities.

“In states where the death penalty continues to be used, 72 percent of those executed in 2018 had severe mental illness, intellectual disability, brain injury, or a history of chronic childhood trauma and abuse, and nearly a quarter were executed for crimes occurring when they were 21 years of age or younger,” the letter says, citing the Death Penalty Information Center.

Lisa Montgomery, 52, who became the first woman to be executed in nearly 70 years, had her execution temporarily halted after a judge cited the need for a mental competence examination.

The U.S. government executed convicted murderer Lisa Montgomery, the only woman on federal death row, early on Wednesday, after the Supreme Court cleared the last hurdle for her execution by overturning a stay https://t.co/zAPJGcArO7

The Supreme Court vacated the stay, rejecting the application from Montgomery’s lawyers that argued that Montgomery had experienced sexual abuse throughout her childhood that led to mental illness. Her legal team says that the jury was never fully informed about her mental illnesses diagnosed by doctors, NBC reported. Montgomery was convicted in the murder of Bobbie Jo Stinnett, a 23-year-old pregnant woman who lived in Missouri.

She was executed Jan. 13, a week before Biden’s inauguration. (RELATED: First Woman Executed In US In Nearly 70 Years After Temporary Halt)

There are currently 18 death row inmates scheduled for executions in 2021, additional to the inmates that were executed, according to the Death Penalty Information Center. Many of the inmates have been granted a stay or reprieve, delaying their executions.