A Dayton, Ohio doctor was sentenced to two years in prison Monday for writing illegal opioid prescriptions, according to a Justice Department press release.

Morris Brown, 73, was charged in April 2019 along with four others who allegedly played a role in committing fraud or misrepresentation to get controlled opioids for Dayton Pharmacy, according to the press release Monday. Brown owned the building where the pharmacy was leased. (RELATED: The Pandemic Has Led To More Overdoses In A 12-Month Period Than At Any Point In US History)

Brown pleaded guilty on Feb. 21, 2020 to one count of illegally distributing controlled substances, according to a Justice Department press release from 2020.

“As part of his guilty plea, Brown admitted that he prescribed controlled substances to patients in amounts and for lengths of time that were outside the scope of legitimate medical practice,” according to the 2020 press release. 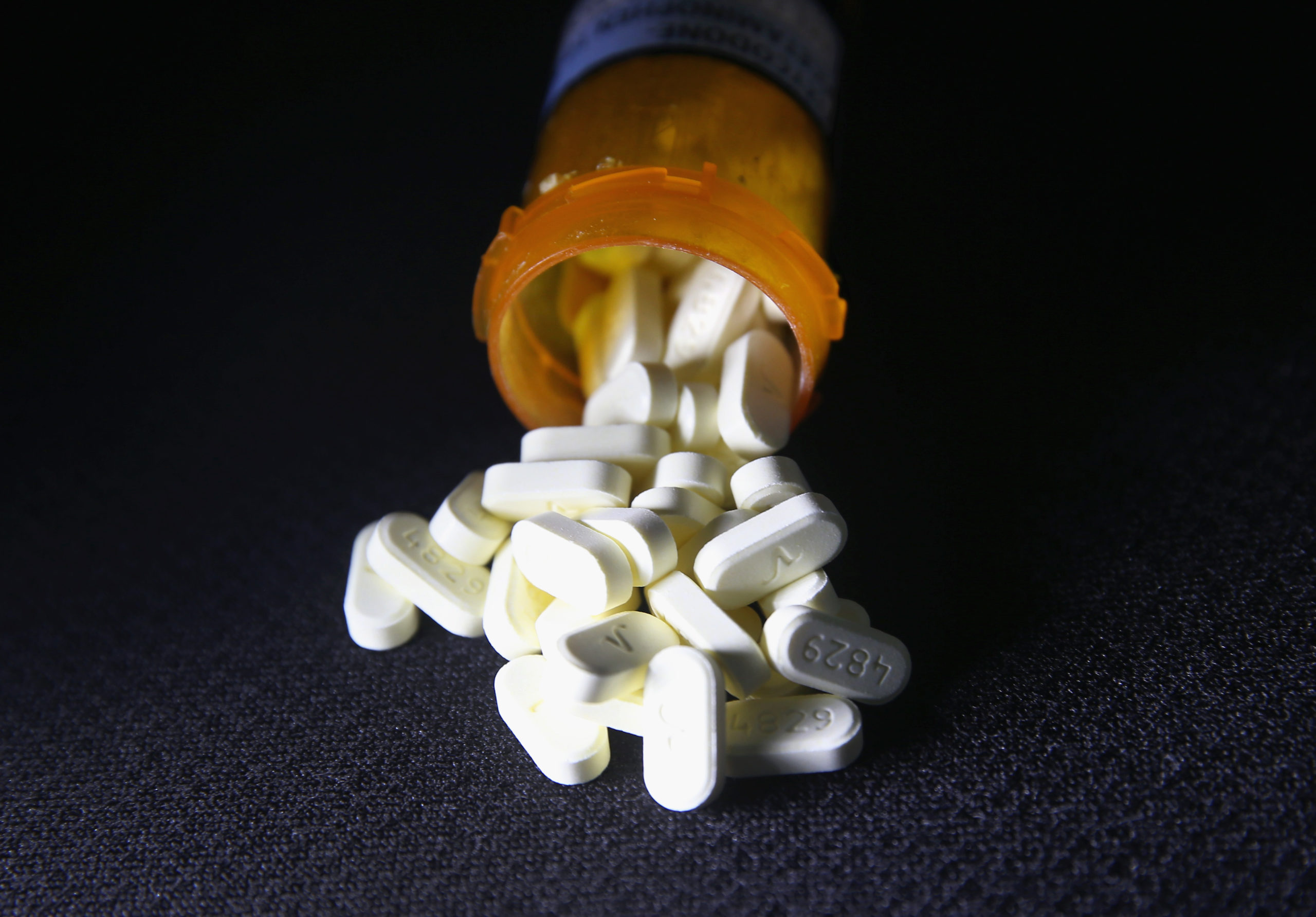 Oxycodone pain pills prescribed for a patient with chronic pain lie on display on March 23, 2016 in Norwich, CT. The CDC estimates that most new heroin addicts first became hooked on prescription pain medication before graduating to heroin, which is stronger and cheaper. (John Moore/Getty Images)

Brown acknowledged he typically gave controlled substance prescriptions to patients despite “various ‘red flags'” that indicated he should either stop, alter the prescriptions and, or advise the patients, according to the 2020 press release.

“Further, Brown admitted that he prescribed dangerous combinations of drugs known to heighten the risk of overdose and death,
the DOJ said in the 2020 press release.

Brown admitted to prescribing drug combinations that increase the chances of death and overdose, the DOJ said. Brown’s practice was located in the building he owned and most of the drugs had been filled at the pharmacy.

“Brown admitted to distributing approximately 73.5 kilograms of opioids by converted drug weight,” according to the Monday press release.

The fourth defendant, 50-year-old Mahmoud Rifai from Detroit, is under an active arrest warrant over the matter while the other three involved were sentenced after entering guilty pleas, according to the Monday press release.