Three cemetery workers were arrested in Calabria, Italy after removing bodies from their burial sites to make space for new ones, The Guardian reported.

The workers allegedly demanded money from relatives of the deceased to obtain for them a place in the local cemetery in Tropea, The Guardian reported.

The three men were caught by hidden cameras that police had set up in the cemetery. They were charged with desecration of a corpse, illegal disposal of cemetery waste, conspiracy, grave violation, and embezzlement, according to The Guardian.

“The video images allowed us to document how these three men, without any scruples, extracted corpses from graves…Some of these bodies have been dead for many years, while others were not yet decomposed,” said the police in a statement, according to The Guardian. (RELATED: Swastika Found Defacing Jewish Cemetery In Same Town As Auschwitz) 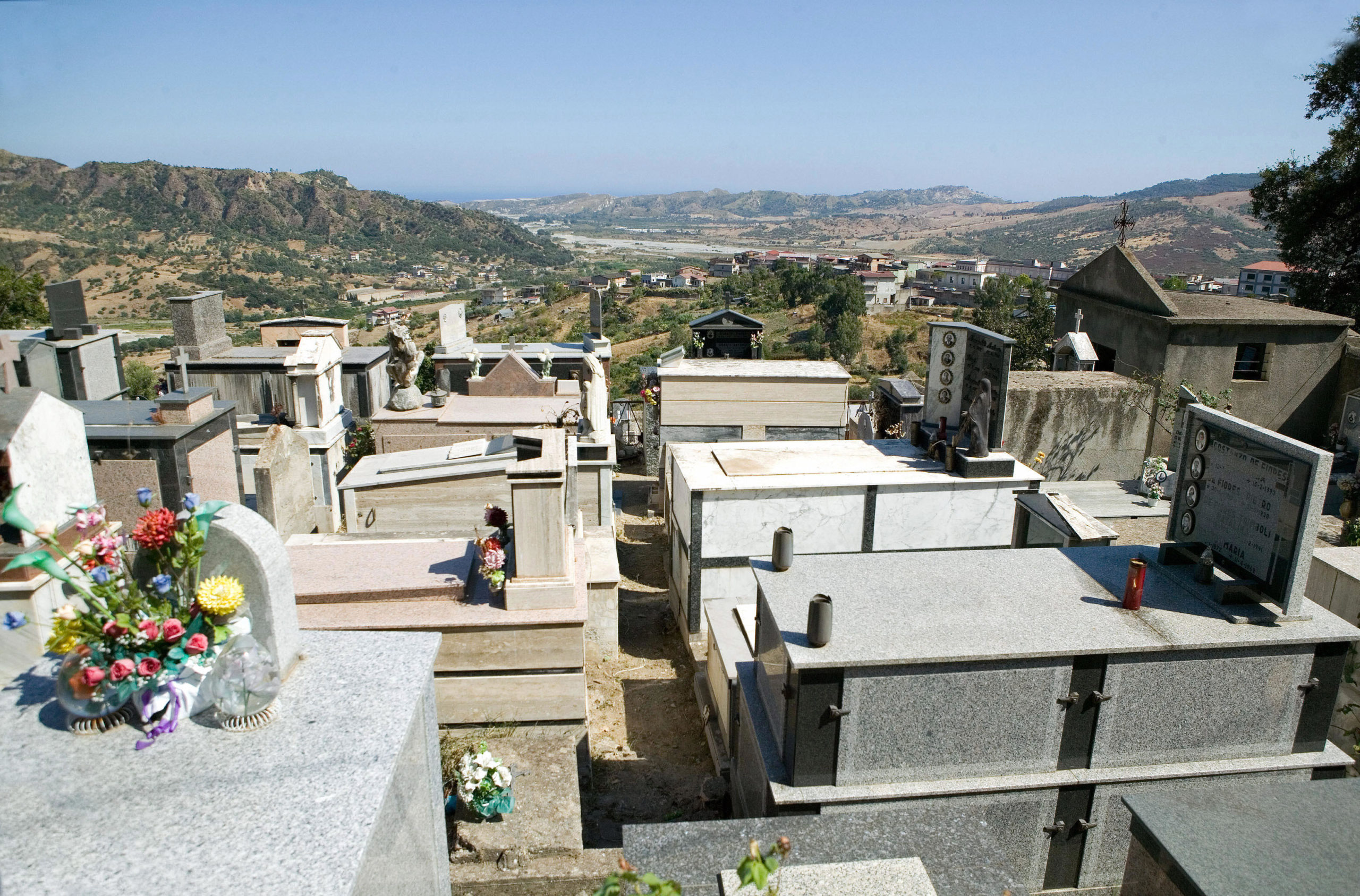 This photo dated 16 August 2007 shows the cemetery of San Luca village in the southern region of Calabria. (ANTONIO TACCONE/AFP via Getty Images)

Police began investigating last year when they heard of illegal activity happening in the cemetery. One resident reported to police that the grave of his relative had been replaced, The Guardian reported.

“The crimes were carried out with spine-chilling conduct and offending the piety of the dead…They disposed of the bodies mercilessly and ruthlessly,” said chief prosecutor Camillo Falvo, according to The Guardian. (RELATED: REPORT: Cop Denied Burial In ‘Whites Only’ Cemetery)

Italy has been experiencing a lack of tombs and space in cemeteries. Coffins sometimes pile up in warehouses where they may lie for years, according to The Guardian.