A convicted serial killer who murdered 11 women and hid their corpses inside his home in Cleveland died in prison Monday, numerous sources reported.

Anthony Sowell, 61, died of an unspecified illness at an Ohio prison hospital while awaiting the death penalty, Cleveland.com reported. Sowell was moved from death row at the Chillicothe Correctional Institution to the end-of-life care unit at the Franklin Medical Center in Columbus. His death was reportedly not caused by COVID-19.

Sowell was found guilty in 2011 on 81 counts including kidnapping, aggravated murder and abuse of corpses. He killed 11 women in Cuyahoga County between 2007 and 2009. While investigating a complaint made by a woman who said Sowell had raped her, police discovered two bodies in Sowell’s house in October 2009, according to Fox 8.

A further investigation led to the discovery of 11 sets of human remains on Sowell’s property. The victims were women between the ages of 25 and 52, and they were found to have been strangled by ligature or hand, CNN reported. The police initially found two decomposing bodies in his home, and a freshly dug grave in his basement, along with a skull in a bucket, according to Cleveland.com. (RELATED: Genetic Genealogy Leads To Identification Of Serial Killer’s Youngest Victim Nearly 40 Years Later) 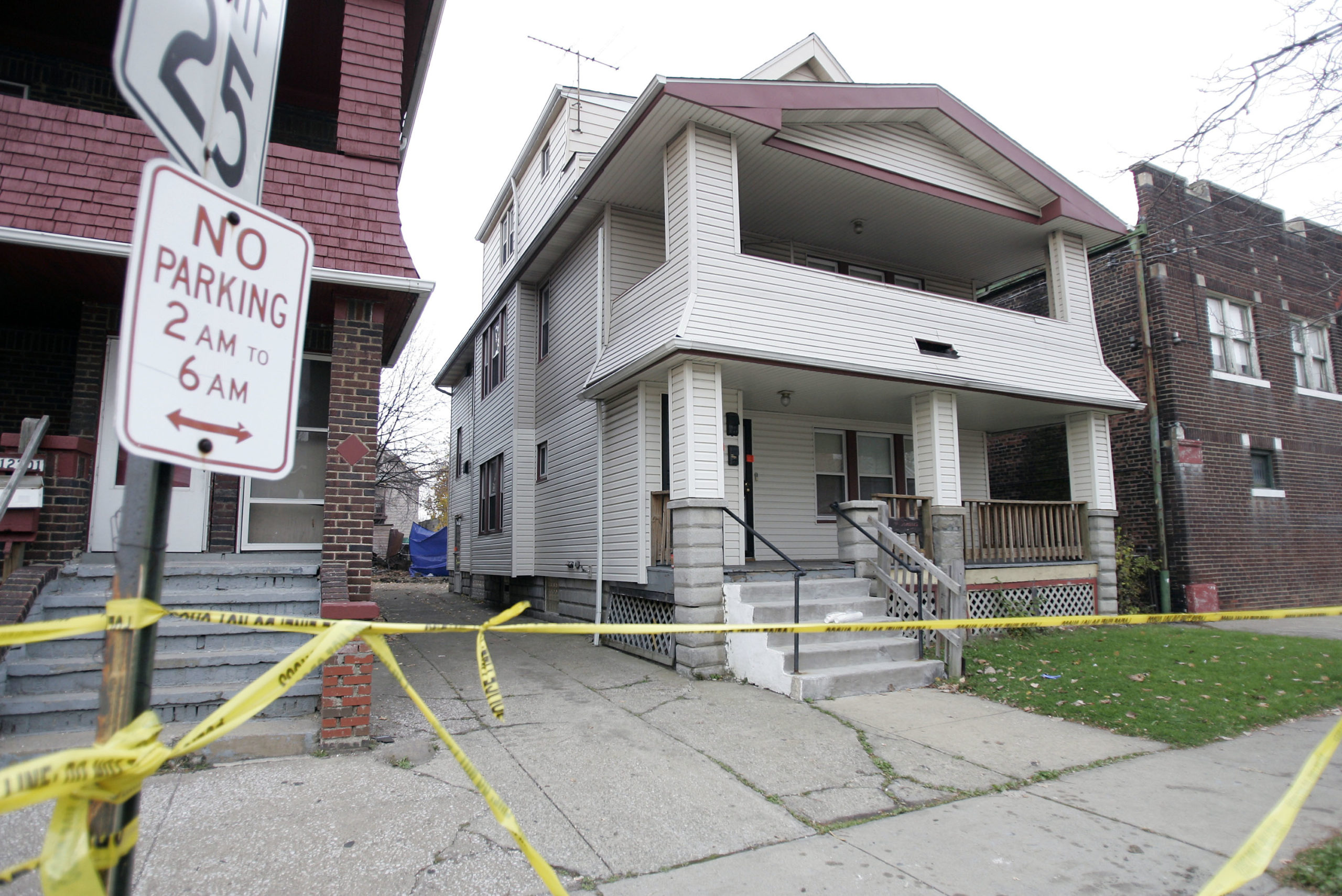 Residents in the neighborhood where Sowell lived complained of a stench resembling dead bodies, and a business next to his home even spent nearly $20,000 in renovations following complaints attributing the odor to the establishment.

Investigators say Sowell targeted vulnerable women who struggled with drug addiction. He was also convicted of attacking three other women who survived. He was sentenced to death in August 2011, according to CNN.

“I am glad he is dead. God made it happen. I will never ever ever forgive him,” Donnita Carmichael, daughter of Tonia Carmichael, who was one of Sowell’s victims, said, according to Fox 8.

The case was marked by lawsuits related to how detectives handled accusations against Sowell before his arrest. Cleveland paid more than $1.3 million to victims and their families in legal settlements, after accusations that authorities ignored Sowell’s victims, according to Cleveland.com. Sowell had served a 15-year sentence for rape before being released from prison.