A group of six Republicans voted that the impeachment trial against former President Donald Trump is constitutional Tuesday, moving the trial forward.

The Senate held a vote Tuesday night after several hours of arguments from both sides which would rule if the trial was constitutional. The vote to proceed with the trial and that it is constitutional was 56-44.

Republican Louisiana Sen. Bill Cassidy was the only Republican to change his stance after Senate Minority Leader Mitch McConnell and a majority of Republicans voted in favor of Republican Kentucky Sen. Rand Paul’s motion to dismiss the impeachment trial against Trump, saying it was unconstitutional.

Cassidy changed his tune after Tuesday’s arguments, slamming Trump’s impeachment lawyers and voting with a majority of Democrats, saying the trial to impeach Trump is constitutional.

Cassidy told CNN after the vote that the House impeachment managers had a “very good opening” and made “very good arguments.”

He also said: “The House managers were focused, they were organized … they made a compelling argument. President Trump’s team, they were disorganized, they did everything they could but to talk about the question at hand.”

THESE ARE THE SIX GOP SENATORS WHO VOTED TO AFFIRM THAT THE TRIAL IS CONSTITUTIONAL: 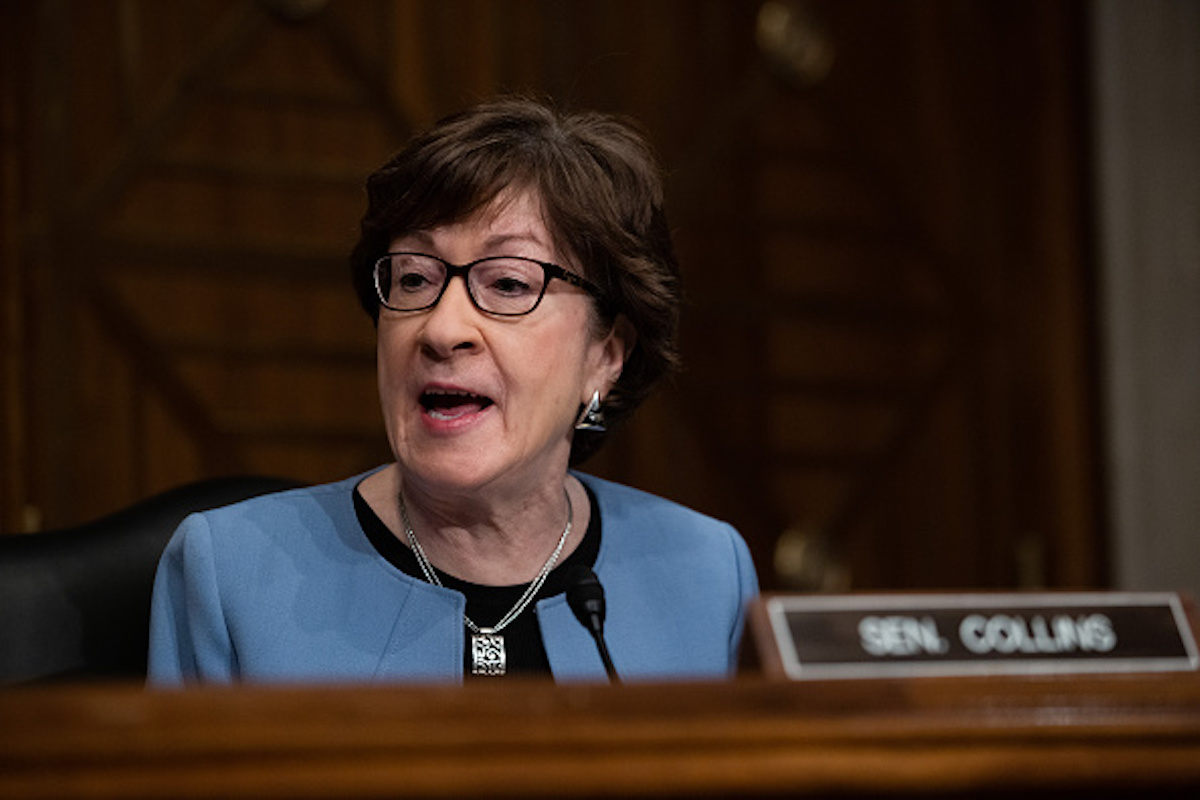 Senate Majority Leader Chuck Schumer said in late January that he thinks the impeachment trial for Trump will move quickly and will not require a lot of witnesses.