San Francisco education officials voted to end merit-based admissions at one of the nation’s most prestigious public schools and will be switching to a lottery-based system in a purported effort to address racism, numerous sources reported.

The San Francisco Board of Education voted 5-2 late Tuesday evening to switch to a lottery-based system to assign students to Lowell High School, ending more than a century of merit-based admissions, the San Francisco Chronicle reported.

The school will no longer require test scores and grades for admissions after board members cited “pervasive systemic racism” at the school that the current merit-based system enables by excluding students of color. Other district high schools abide by a lottery-based system.

Of Lowell’s 2,871 students, 50.6% are Asian, 18.1% are white, 11.5% are Hispanic, and 1.8% are black, according to California education data. About a third of the school’s students are from low-income families, compared to nearly half of students for the overall district. The overall district has enrollment that is 33% Asian and Asian American, 28% Hispanic, 15% white and 6% black, according to the San Francisco Chronicle.

According to US News, Lowell High School is ranked fifth within California and #68 nationally. The rankings are based on schools’ performance and how well they prepare students for college.

The current admission process at Lowell holds 30% of spots reserved for those who may have not met merit-based standards for admission into the school, but have minimum academic standards and the support of principals.

Several speakers at the Tuesday meeting expressed concern about eliminating merit-based admissions since Lowell has long been a lifeline for students who can’t afford elite private schools. Some suggested expanding what merit is to include other attributes, but not doing away with it altogether.

“Without Lowell, I’d be a statistic,” one caller, Natasha Litt, said, according to journalist Sophie Bearman. “I was mocked and bullied for being different. The fix for this is not to throw out standards. We can find ways to crush racism at Lowell by keeping the bar high.”

“Without Lowell, I’d be a statistic.”

“I was mocked and bullied for being different.”

“The fix for this is not to throw out standards.”

“We can find ways to crush racism at Lowell by keeping the bar high.”

Another caller, Lisa Moye, said “Before Lowell, I was bullied for being a nerd . . . I had no generational advantage. My poor middle-school educated parents did not even understand English.”

Moye added, “Racism is unacceptable. You should never kill a goose that lays golden eggs.”

“Before Lowell, I was bullied for being a nerd … I had no generational advantage. My poor middle school-educated parents did not even understand English.”

“Racism is unacceptable. You should never kill a goose that lays golden eggs.”

Those who supported the measure said it was time the school addressed the racism that students of color experienced, according to the San Francisco Chronicle.

“This school is lacking in diversity,” student board member Kathya Correa Almanza said, according to the San Francisco Chronicle. “You cannot determine or make a decision on who is highly motivated until you look into their everyday life. Diversity is not a bad thing.”

The two board members that voted against the measure, Jenny Lam and Kevine Boggess, cited a need for more community involvement before eliminating merit-based admissions.

Following an incident in which students were exposed to racist, ponographic and anti-Semitic images, the district has taken a number of measures to try and address racism.

Among them, the school approved the renaming of 44 public schools, many of which were named after American historical figures like Thomas Jefferson and Francis Scott Key. Dianne Feinstein Elementary, named after the California Democratic senator and former San Francisco mayor, was also changed.  (RELATED: Acronyms Are Part Of ‘White Supremacy Culture,’ According To San Francisco School District) 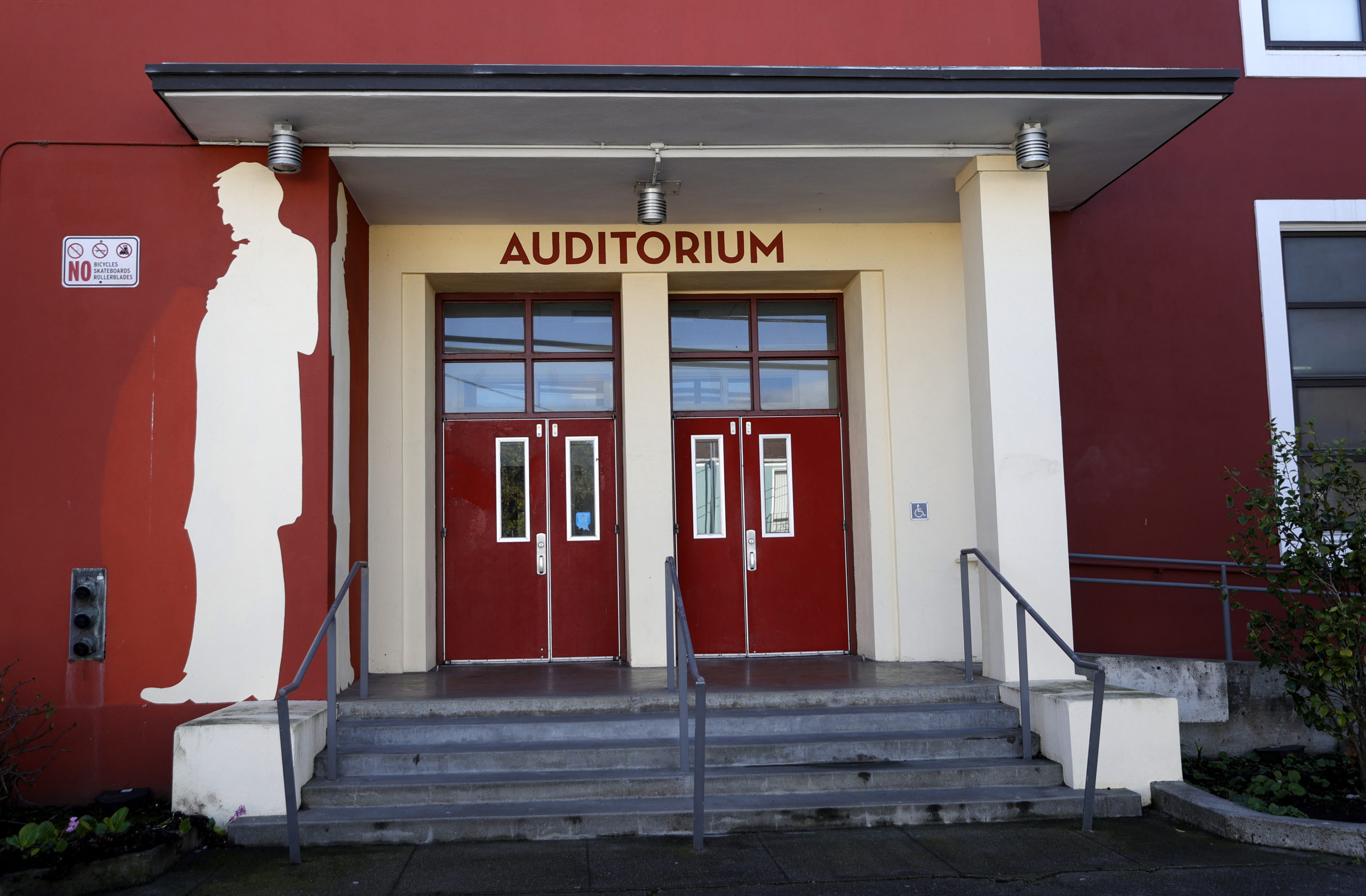 The school district is also changing the name of its arts department, which is referred to as “VAPA,” because “acronyms are a symptom of white supremacy culture.”

“We are prioritizing anti racist arts instruction in our work,” Sam Bass, director of the department, told ABC 7 about the renaming. “It is a very simple step we can take to just be referred to as the SFUSD Arts Department for families to better understand who we are.”