David T. Hines fraudulently accessed around $3.9 million of funds and bought the $318,000 sports car with the illicit money, according to the press release. Authorities confiscated $3.4 million from Hines’ bank accounts and the car when he was arrested.

Hines’ sentencing is set for April 14 and he pleaded guilty for a count of wire fraud, according to the press release.

“As part of his guilty plea, Hines admitted that he fraudulently sought millions of dollars in PPP loans through applications to an insured financial institution on behalf of different companies,” the press release said.

“Hines caused to be submitted fraudulent loan applications that made numerous false and misleading statements about the companies’ respective payroll expenses. The financial institution approved and funded approximately $3.9 million in PPP loans,” the press release said. 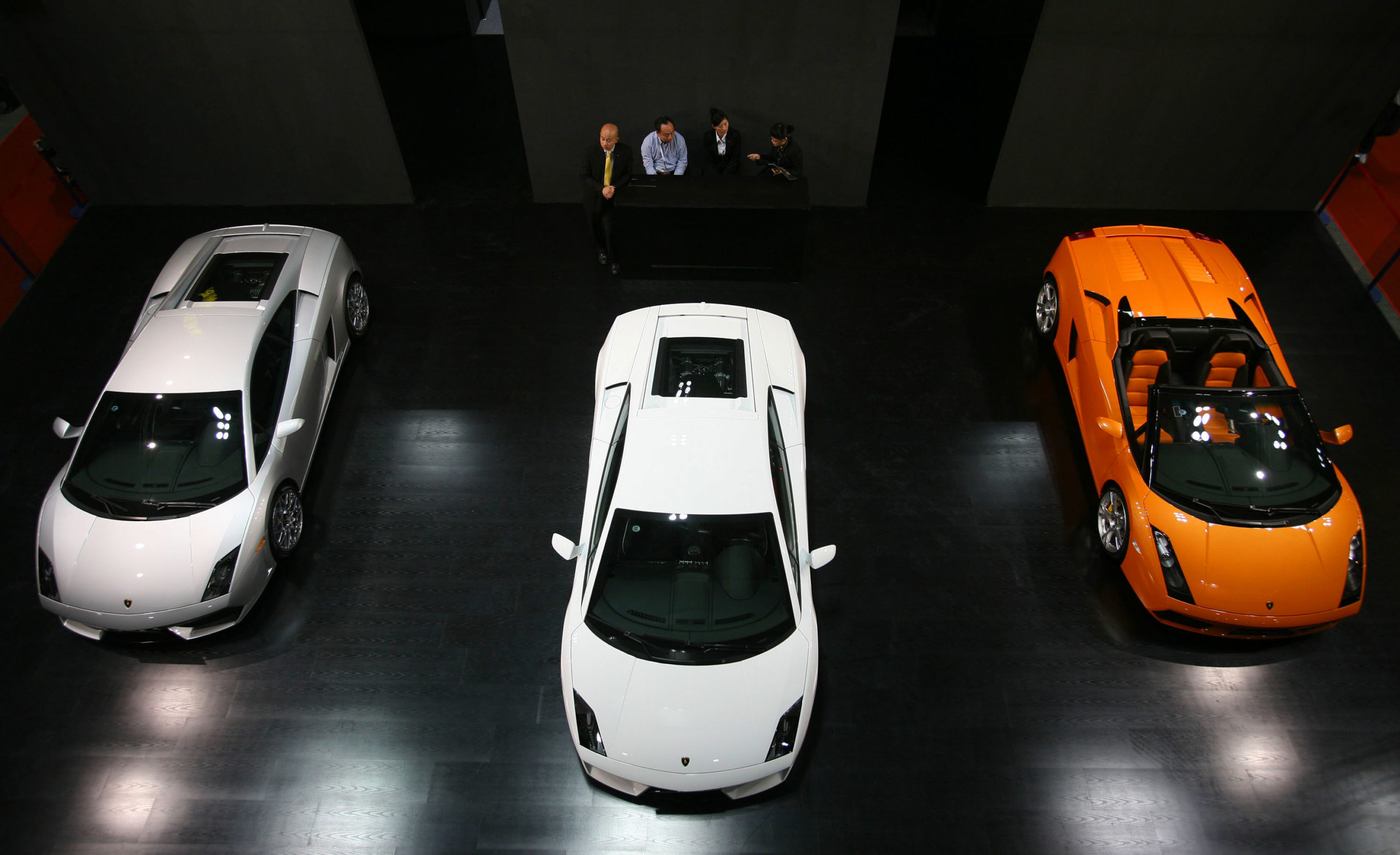 Hines addressed his personal expenses using the money, according to the press release. He claimed to have 70 workers in four companies and his payroll payments were reported as over $4 million per month, a criminal complaint submitted in Miami federal court said.

An affidavit from Bryan Masmela, a U.S. Postal Inspector, said Hines submitted applications for $13.5 million worth of loans in general. Masmela said Hines bought the car, a vacation, jewelry and clothes with the money and lied about what his company’s payroll required.

The postal inspector said the Florida man carried “little to no” payroll bills, according to the DOJ press release.

The Coronavirus Aid, Relief, and Economic Security (CARES) Act includes the PPP and gave over $2 trillion to aid people in need, hospitals and workers in the U.S.

The CARES Act was put into effect on March 29, 2020 to help millions of Americans affected from the economic repercussions of the pandemic, the press release said. Congress passed the PPP for small business owners to pay for rent and to distribute paychecks to their employees.