The number of Americans filing new unemployment claims decreased to 793,000 last week as the economy continued to suffer the effects of the ongoing coronavirus pandemic, according to the Department of Labor.

“Things are really starting to improve again in the labor market,” Aneta Markowska, chief economist at Jefferies, told the WSJ. (RELATED: Nearly 20% Of American Renters Are Behind On Payments, Analysis Shows) 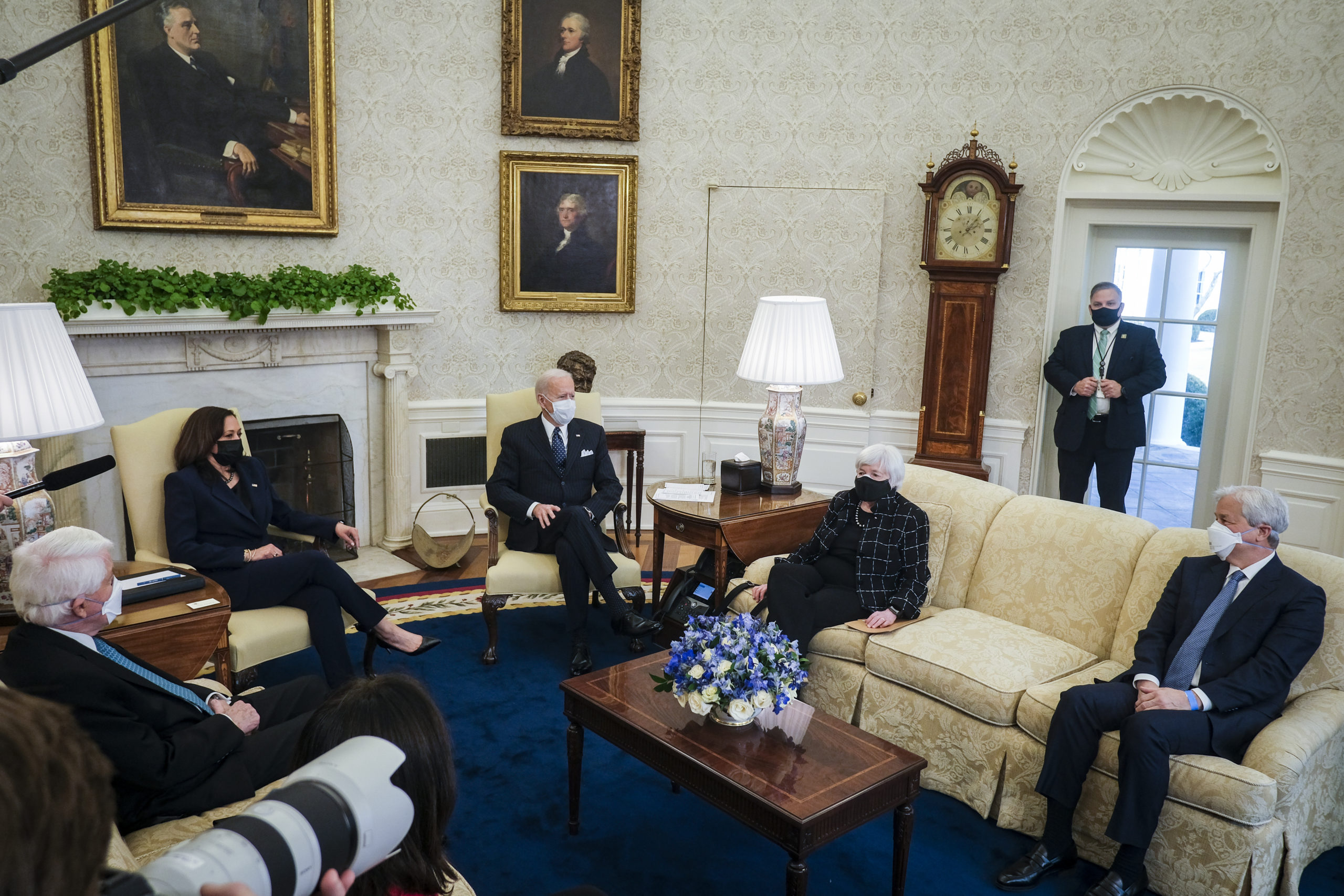 Meanwhile, stocks have stayed elevated since Biden was sworn into office and Democrats became the majority party in Congress. Investors are optimistic about Biden’s proposed $1.9 trillion relief bill, which includes $2,000 direct payments to Americans and an additional $400 in unemployment pay per week. (RELATED: US Added 49,000 Jobs In January, Unemployment Rate Fell To 6.3%)

Average coronavirus cases and deaths per million have declined in the last month, according to The COVID Tracking Project. On Wednesday, the U.S. reported 3,445 new coronavirus-related deaths and 95,194 new cases while 76,979 Americans remained hospitalized from the virus.