A Stanford pediatrician was arrested after he allegedly tried to have sex with an underage girl and sent her pornographic images, police announced Tuesday. 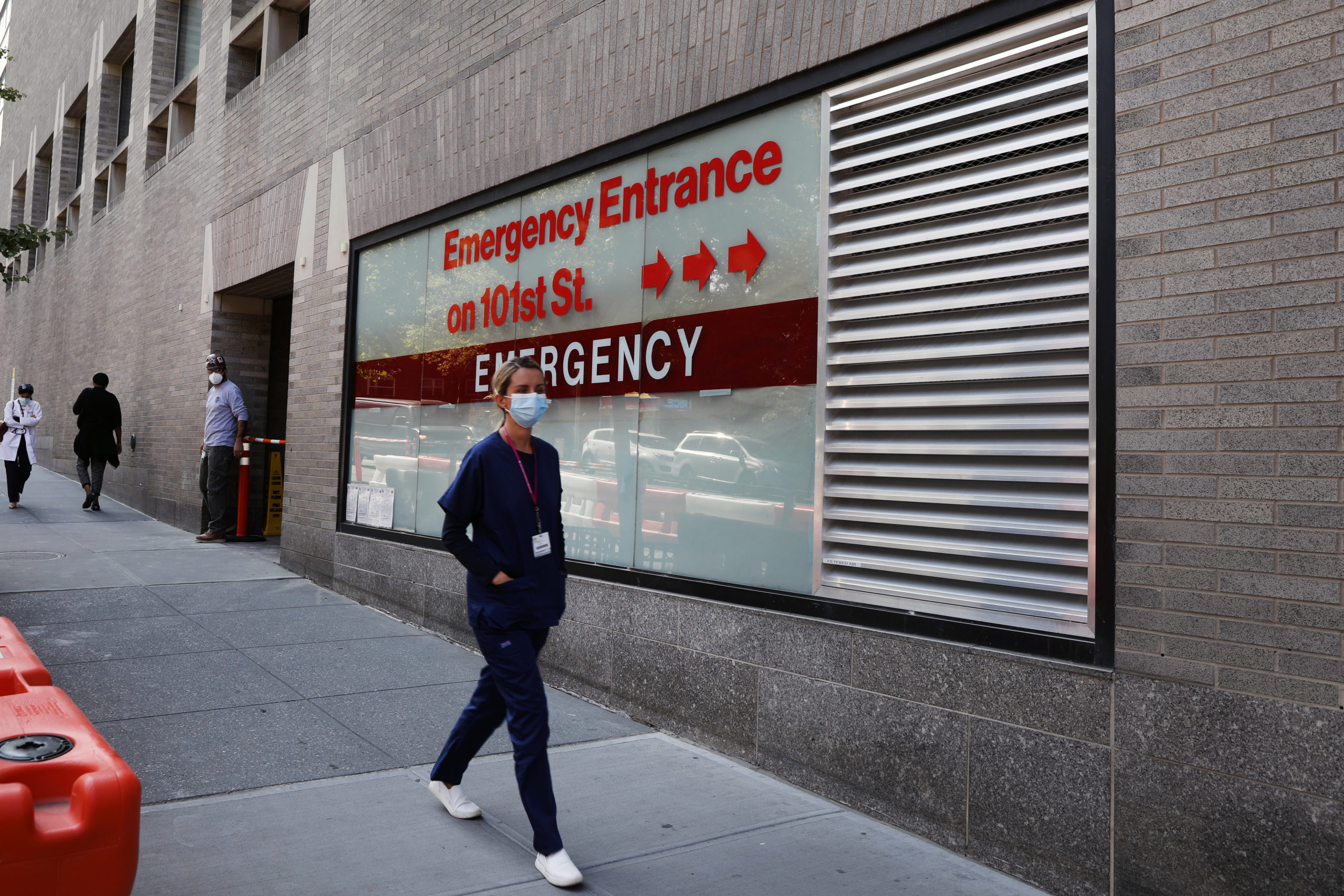 NEW YORK, NEW YORK – SEPTEMBER 22: A person walks past an “Emergency Entrance” sign at Mount Sinai Hospital in Manhattan, which has treated hundreds of COVID-19 patients since March, on September 22, 2020 in New York City. While New York’s infection rate is currently below one percent, the U.S. has reported more than 6.7 million confirmed cases and 200,000 deaths attributed to COVID-19, making it the world leader in both. (Photo by Spencer Platt/Getty Images)

Through an investigation, police found that O’Connor was trying to lure a “self-declared underage female” to a location with the intent to have sex with her. (RELATED: Police Officer, Wife Accused Of Recording Sex With A Minor)

When O’Connor arrived at the location, he was arrested by police. O’Connor is charged with sending harmful material to a juvenile along with traveling to meet a minor for lewd purposes, both of which are felonies, according to police.

Police are investigating whether there were any other victims.

A spokeswoman for Stanford Medicine said that O’Connor has been placed on unpaid administrative leave, according to the San Francisco Chronicle.

“These are serious criminal charges, which we understand are still under investigation by law enforcement, so we are unable to comment further at this time.”

The Daily Caller has reached out to Stanford Medicine, but did not receive a response at the time of publication.