About $1.1 trillion in coronavirus aid, including more than $120 billion for small businesses, has still not been spent, according to a memo Republicans are circulating on Capitol Hill.

The more than $1 trillion in unspent coronavirus relief funds represents a significant portion of the $4 trillion allocated by Congress as part of multiple 2020 stimulus packages, according to the Republican Study Committee (RSC) memo reviewed by the Daily Caller News Foundation. Of the $828 billion allocated for small business loans, about $123.7 billion has not been spent, according to Small Business Administration data.

“Congress has delivered bipartisan COVID relief as recently as December 2020,” the RSC memo said. “Why then is it that the moment Democrats get the reins of power, we suddenly need to urgently pass $1.9 trillion more?” (RELATED: Democrats’ Minimum Wage Increase Would Kill 1.4 Million Jobs, Congressional Budget Office Finds) 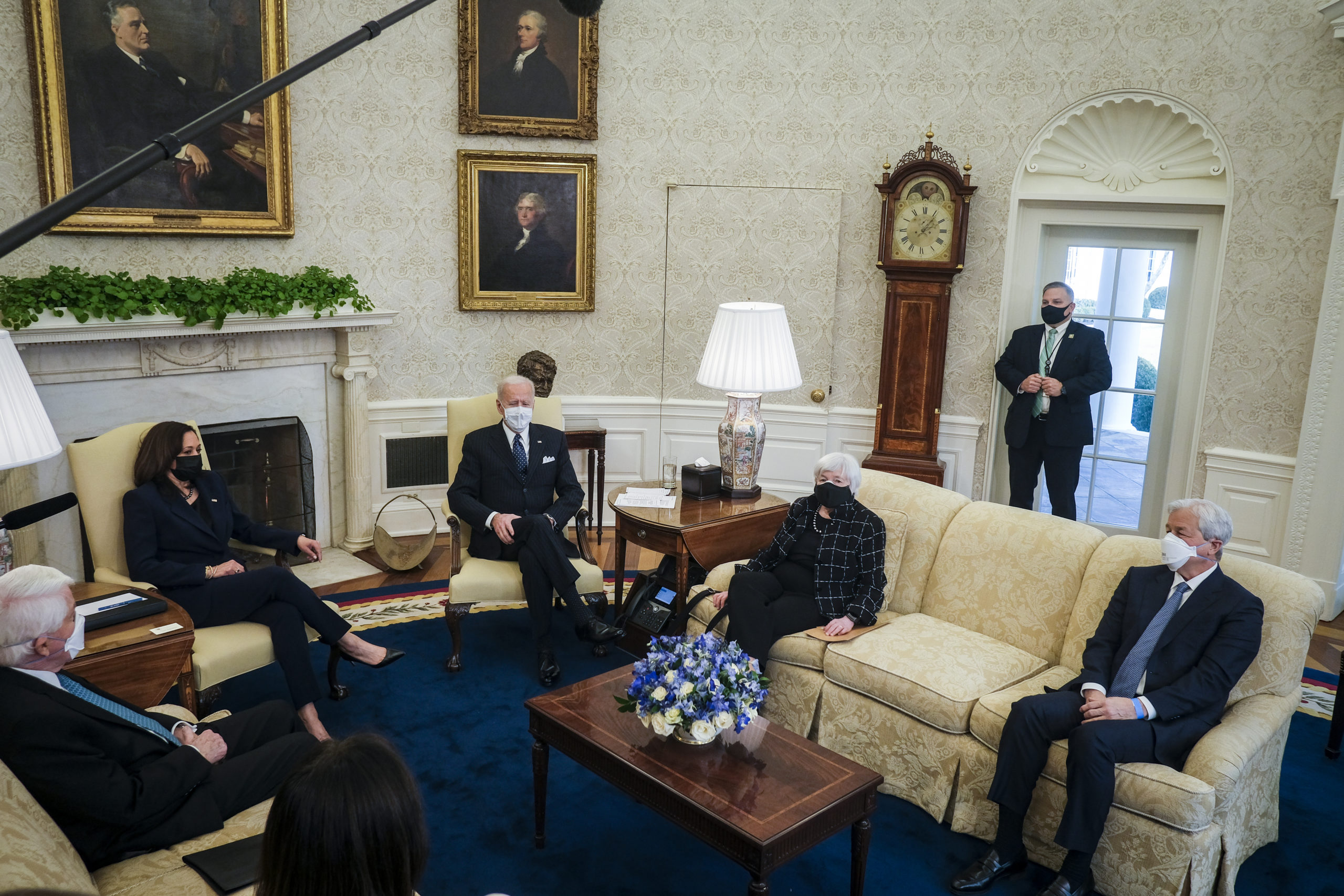 Billions of dollars of funds provided for vaccines, unemployment benefits, health care providers and stimulus check payments have also remained unspent, according to the Committee for a Responsible Federal Budget. About $21.2 billion provided for vaccine development, $151 billion for unemployment insurance, $37 billion for health care providers and $53 billion allocated for stimulus payments remains unspent.

“Republicans will always stand ready to pass temporary and targeted assistance for those who are still being impacted — through no fault of their own — by the virus,” the memo continued. “But Democrats want to go at it alone and pass a partisan bill so they can achieve their own socialist priorities.”

President Joe Biden released his $1.9 trillion coronavirus relief proposal in January and has made passing it a key priority since he was sworn into office. Treasury Department Sec. Janet Yellen said during her confirmation hearing that the “smartest thing” for the government to do in terms of further pandemic relief is “act big.”

On Jan. 31, a group of 10 Republican senators outlined a framework for a less expensive relief package, citing the amount of past relief that hasn’t been spent. The senators met with Biden at the White House one day later, but failed to reach any compromise and the president has continued to endorse his nearly $2 trillion package.

“Just last month, Congress provided $900 billion in additional resources, and communities are only now receiving much of that assistance,” the group, led by Sens. Susan Collins and Mitt Romney, wrote in the letter to Biden.