Treasury Secretary Janet Yellen is making climate change a top priority for the Treasury Department and reportedly plans to create a new senior position at the department to coordinate its climate efforts. 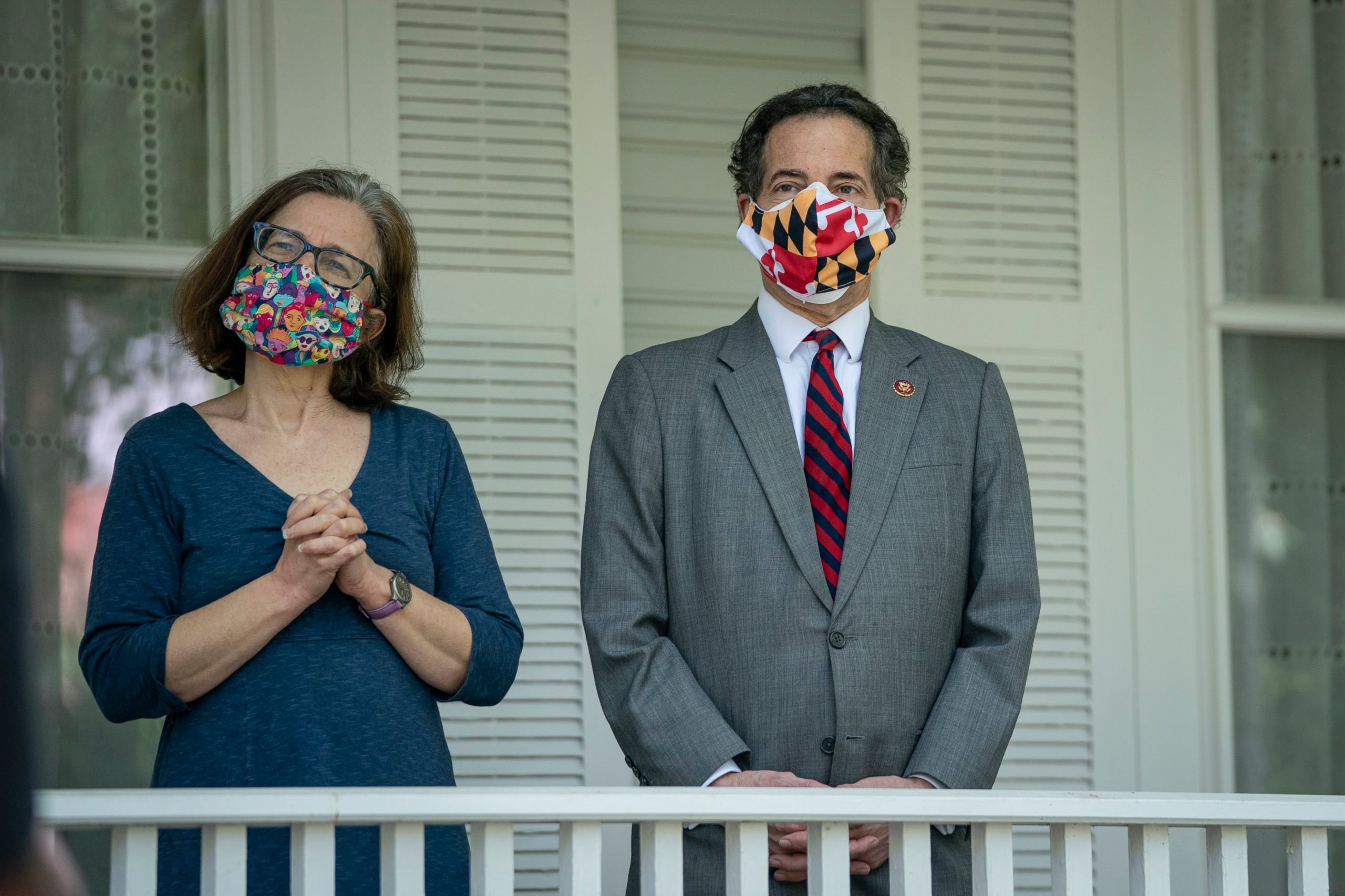 Both women have stated in remarks that climate change poses a risk to the financial system and that federal regulators must do more to protect the economy against climate risks, according to The Wall Street Journal.

The Treasury Department’s new focus on climate issues is part of the Biden administration’s effort to make addressing climate change a priority for the federal government. President Joe Biden signed an executive order on his first day in office requiring federal agencies to assess the environmental impact of their operations.

Yellen called climate change an “existential threat” to the economy during her Senate confirmation hearing in January.

“Both the impact of climate change itself and policies to address it could have major impacts, creating stranded assets, generating large changes in asset prices, credit risks and so forth that could affect the financial system,” Yellen told senators. “These are very real risks.”

The Treasury Department does not directly regulate banks or financial markets, but it does have broad powers to implement a climate-focused regulatory agenda and monitor climate risks to the financial system, according to The Wall Street Journal.

One of the climate risks Yellen and other economists are worried about is the frequency of severe weather events such as flooding and wildfires, which can endanger assets underpinning bank loans.

A Sept. 2019 research paper from economists Amine Ouazad and Matthew Kahn found that new mortgages for homes in coastal areas — which are vulnerable to hurricanes and rising sea levels — have exceeded $60 billion annually.

The Treasury Department could also implement its climate agenda through international financial diplomacy. Yellen participated in a meeting Friday with G7 finance ministers and central bank governors that largely focused on climate change.

The secretary said that U.S. engagement on climate issues would be changing dramatically relative to the last four years, according to a statement from the Treasury Department.

“We understand the crucial role that the United States must play in the global climate effort,” she told her G7 counterparts.