“As our country grapples with a global pandemic, a severe economic downturn, the scourge of systemic racism, an escalating climate crisis and profound polarization, President Biden knows that civil society partnerships are essential to meeting such challenges,” the White House said in a statement Sunday.

The White House added that the office “will not prefer one faith over another or favor religious over secular organizations.” (RELATED: Pro-Life Leaders Condemn ‘Devout Catholic’ Biden Over His Vow To ‘Codify’ Roe V. Wade) 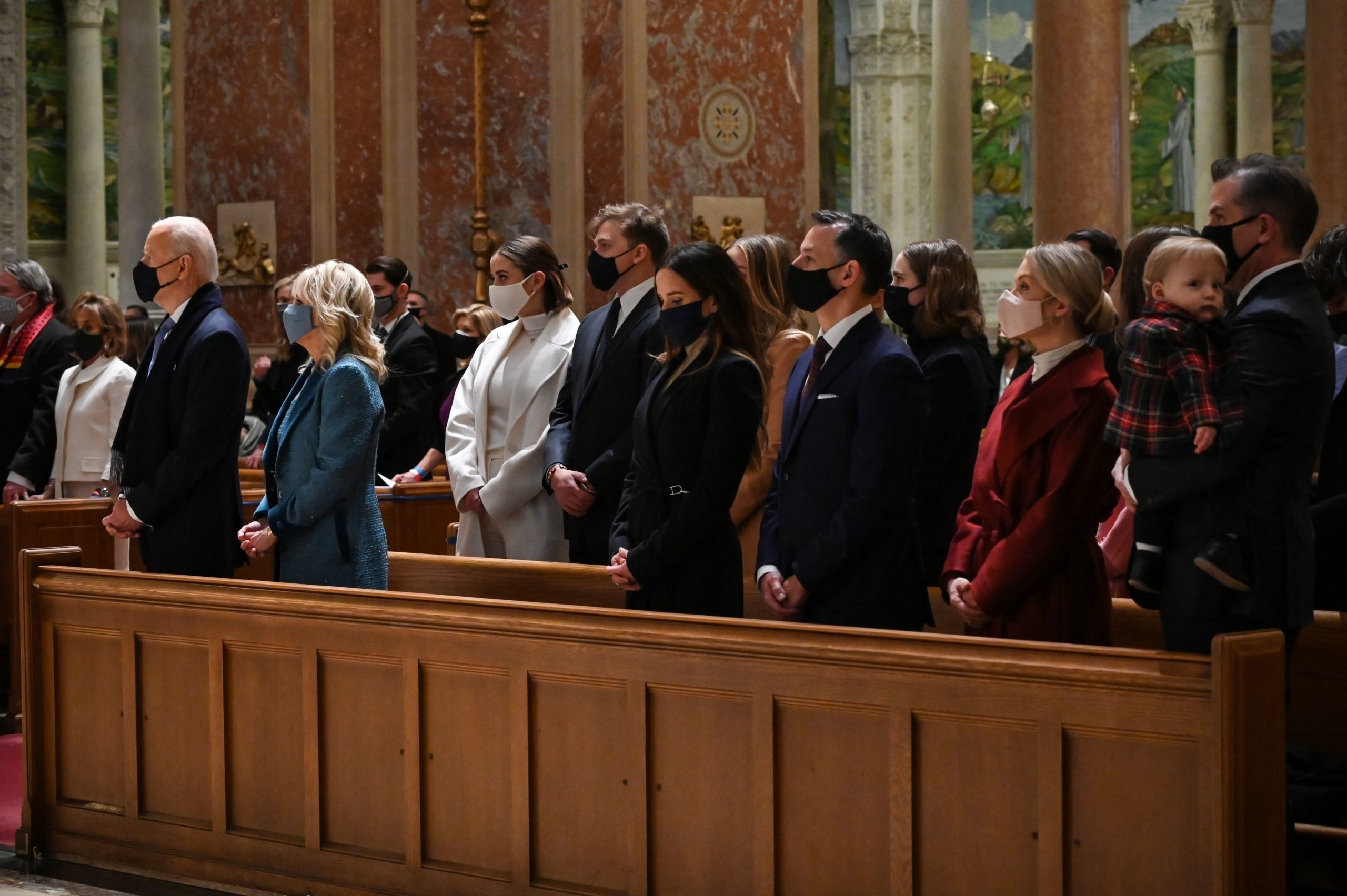 President Joe Biden attends Mass with family members and leaders of Congress at the Cathedral of St. Matthew the Apostle in Washington, D.C, on Jan. 20. (Jim Watson/AFP via Getty Images)

The White House Office of Faith-Based and Neighborhood Partnerships was originally established by former President George W. Bush in his first executive order as president. The office was formed because, according to Bush, government cannot accomplish everything that local community groups can.

“I’m reestablishing the White House Office of Faith-Based and Neighborhood Partnerships to work with leaders of different faiths and backgrounds who are the frontlines of their communities in crisis and who can help us heal, unite, and rebuild,” Biden said in a statement.

While the office continued under former President Barack Obama, it was abandoned by his successor, Donald Trump, according to CBS News. Instead, he created the White House Faith and Opportunity Initiative, an office tasked with informing the White House of “any failures of the executive branch to comply with religious liberty protections under law.”

Biden appointed Melissa Rogers, who headed Obama’s White House Office of Faith-Based and Neighborhood Partnerships, to lead it again in his administration, according to the White House. Rogers was critical of Trump’s decision to eliminate the office in a 2018 Washington Post editorial.

“While Trump said he took these actions in the name of religious liberty, he actually dealt religious freedom a blow with his new White House Faith and Opportunity Initiative,” she wrote. “He also damaged efforts to find common ground on church-state issues and undermined support for the many partnerships the government has with faith-based entities.”