Andrew Yang has raised more than $1 million including more than $250,000 from New York City residents, his campaign said Sunday, Politico reported. Campaigns that surpass $250,000 in donations from at least 1,000 local donors are eligible to receive funds from the New York City government, according to the city’s Matching Funds Program.

“Despite entering the race months, or even years, after other candidates, we have quickly raised over $250,000 in 8:1 matchable donations from New York City residents to qualify for matching funds from the City, the fastest campaign to reach the matching funds threshold in the race,” Yang campaign managers Sasha Ahuja and Chris Coffey said in a statement, Politico reported.

The Yang campaign said it expects up to $2 million from the city, or about 200% of its current haul, according to Politico. The campaign added that its average contribution is $84. (RELATED: Poll Shows Andrew Yang Slightly Favored For NYC Mayor Among Democratic Voters) 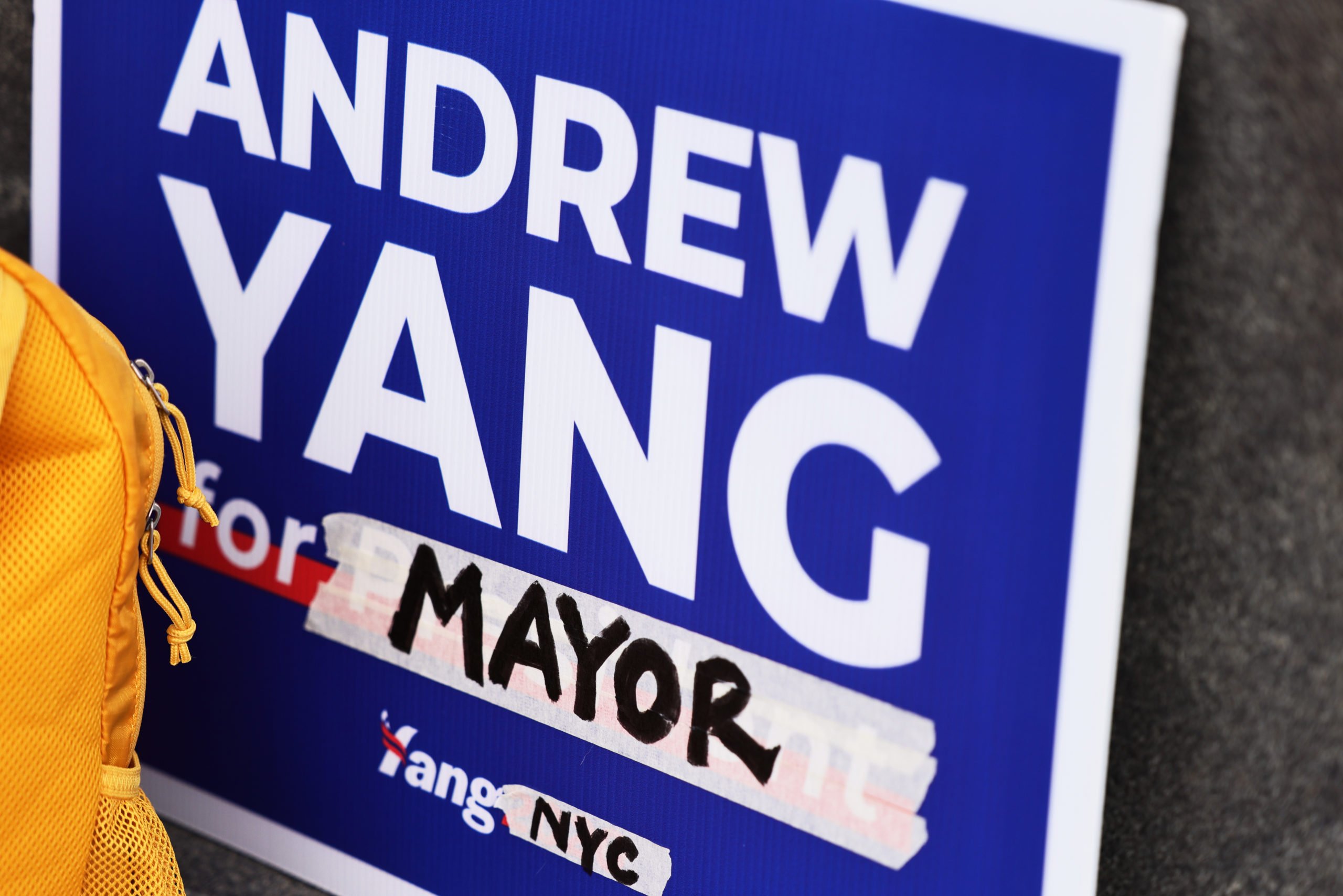 “The Program gives a greater voice to New York City residents and allows a broader spectrum of candidates to run for office, giving voters more choices at the polls,” the program’s website said.

If approved for the funds, Yang would be the fourth Democrat running for mayor to reach the milestone, according to Politico. Civil rights activist Maya Wiley, Brooklyn Borough President Eric Adams and City Comptroller Scott Stringer have been approved to receive taxpayer funds.

Yang, a former Democratic presidential candidate, announced in January he would run for New York City mayor. He is running on a platform of increasing internet access, implementing a guaranteed minimum income and creating a public bank where funds can be reinvested into the community.