The Biden administration and Democrats in Congress will unveil an immigration reform bill later this week that is expected to include a pathway to citizenship for 11 million illegal immigrants, NBC News reported.

The “U.S. Citizenship Act of 2021” will include the immigration commitments that Biden released when he first took office, according to NBC News. The president’s proposal provides a pathway to citizenship for 11 million illegal immigrants, expands the refugee resettlement program and adds unspecified new technology to the US-Mexico southern border.

Additional protections are reportedly being considered in the bill, including increased benefits for DREAMers and dismantling the public charge rule, which limits immigration opportunities for those on government assistance.

The Biden administration is also considering splitting the bill into separate pieces to boost its survivability in Congress, NBC News reported. In that case, lawmakers would first pass bills immediately legalizing farmworkers and Dreamers. 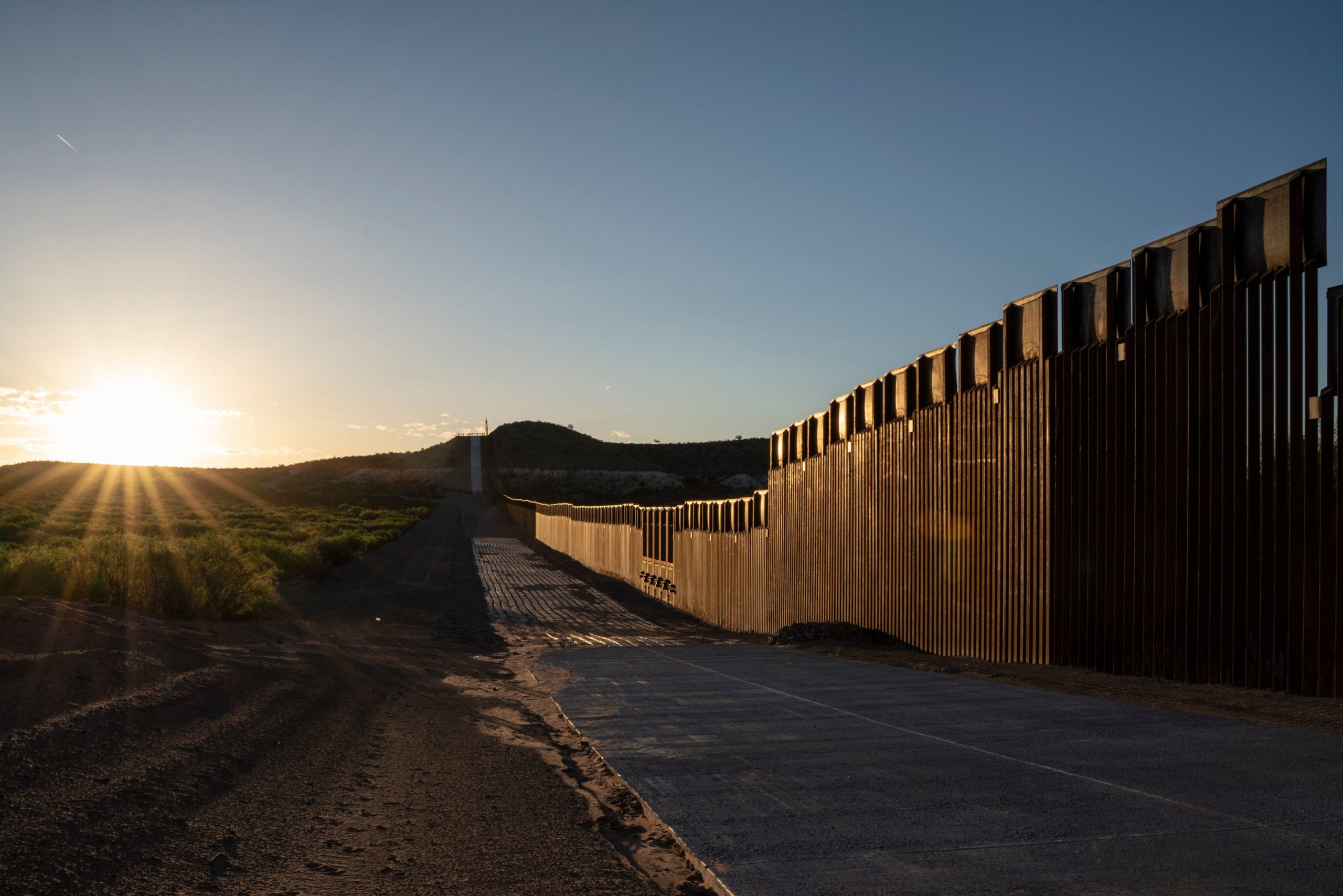 Democratic New Jersey Sen. Robert Menendez will lead the legislation through the Senate, while California Rep. Linda Sánchez will push it in the House.

“This plan is not only about fixing our broken immigration system, but building a better one that reunites families, brings the undocumented community out of the shadows and on a path to citizenship, stands up for human rights, addresses root causes of migration, and includes a smart border security strategy,” Menendez said in a statement to NBC News.

“From our Dreamers, to the service workers and farmers pulling us through this pandemic, there are too many relying on this reform for us to fail,” Sánchez told the outlet. (RELATED: Biden Admin Unveils Plan To Process The Roughly 25,000 Migrants In Trump’s ‘Remain In Mexico’ Program)

“I look forward to working with President Biden as well as my House colleagues to finally make our immigration system more functional, fair, and humane,” she added.

Others are not as optimistic about the bill’s effect on the American economy, including immigration reform groups like the Federation for American Immigration Reform (FAIR), who cite the ongoing COVID-19 pandemic as reasoning against a pathway to citizenship.

“Providing a mass amnesty, especially during the COVID-19 pandemic and a difficult economic situation, is an affront to American citizens and legal immigrants,” Matthew Tragesser, press secretary at FAIR, told the Daily Caller. “Rather than introduce legislation that assists Americans and legal immigrants, President Biden is capitulating to special interests and a fringe portion of his base.”

“A mass amnesty rewards individuals who have undermined federal and immigration laws and it sends the wrong message. It is unconscionable to grant a pathway to citizenship to those who have knowingly crossed the border illegally or who have overstayed their visa,” he added.

Two weeks ago, Biden signed a trio of executive orders reversing the immigration procedures under former President Donald Trump. He also ordered a review of all Trump-era immigration policies.