Former President Donald Trump was acquitted again during his second impeachment trial on Saturday. While Trump may not face any charges in the Senate, he could face criminal charges in court.

Trump faced impeachment charges after Democrats and some Republicans accused him of inciting the Jan. 6 Capitol riot. Despite avoiding a conviction, Trump’s legal challenges are far from over.

“President Trump is still liable for everything he did while he was in office, as an ordinary citizen, unless the statute of limitations has run,” Senate Majority Leader Mitch McConnell said Saturday, according to the Associated Press (AP). “He didn’t get away with anything, yet.”

“Let it be know that the office of attorney general has a potential charge that it may utilize,” Racine said, according to the AP. 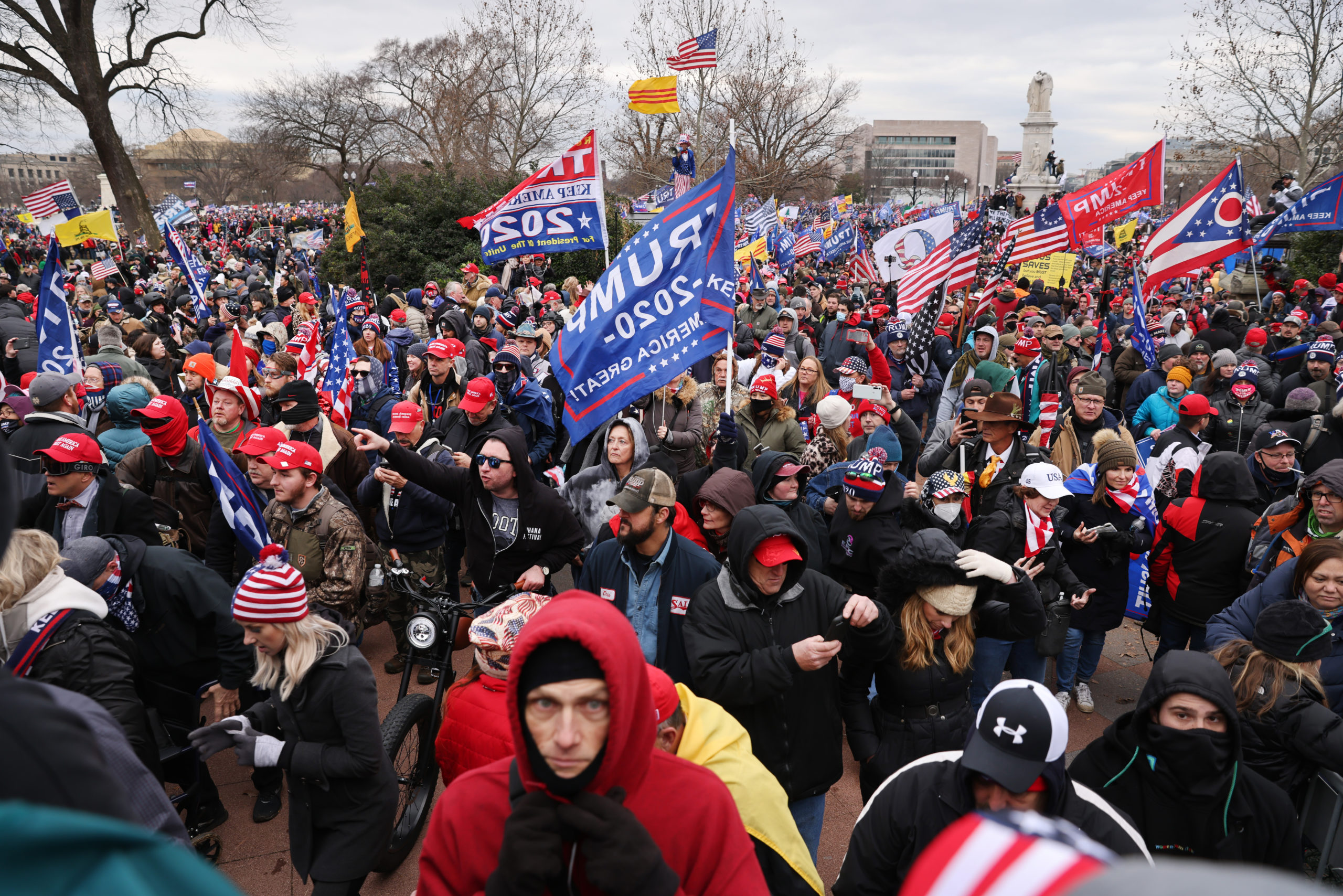 Acting U.S. attorney in D.C. Michael Sherwin told reporters that he’s looking into “all actors,” according to CNBC.

“I don’t want to sound like a broken record. We’re looking at all actors here.”

“Anyone who had a role and where the evidence fits a crime,” he continued, according to the report.

Racine said the charge is a misdemeanor and carries a maximum sentence of six months in jail, according to the AP.

Fulton County, Georgia prosecutors announced Wednesday that they were investigating any and all attempts that were made to influence Georgia’s election results.

Democratic District Attorney Fani Willis sent a letter to state government officials, including Secretary of State Brad Raffensperger, requesting they preserve any documents in regards to “an investigation into attempts to influence the administration of the 2020 Georgia General Election,” according to NPR, which obtained a copy of the letter.

While the letter does not explicitly mention Trump by name, the letter notes that contacts “were made by subjects of the investigation with other agencies that could be investigating this matter, including the Secretary of State, the Attorney General and the United States Attorney’s office for the Northern District of Georgia.”

The investigation is looking into “potential violations of Georgia law prohibiting the solicitation of election fraud,” “conspiracy” and “any involvement in violence or threats related to the election’s administration,” the letter states.

During a Jan. 2 phone call, Trump told Raffensperger to “find 11,780 votes,” according to audio obtained by NPR. Biden won the state with 11,799 votes.

Trump is also under investigation in New York where Manhattan’s District Attorney is investigating whether the Trump Organization violated state laws and committed insurance fraud, tax fraud or other schemes to defraud, according to The New York Times (NYT).

Prosecutors are waiting to see if the Supreme Court will continue to delay the enforcement of a subpoena of Trump’s personal and business tax returns and records from his accounting firm, according to CNN.

State Attorney General Letitia James is also investigating whether Trump and the Trump Organization inflated the value of Trump’s assets to get favorable loans and insurance coverage while deflating other assets to reduce real estate taxes.

While Trump may have skated by an impeachment conviction, it remains unseen whether he will face – and be found guilty of –other charges.

“The ultimate accountability is through our criminal justice system where political passions are checked and due process is constitutionally mandated,” Republican North Carolina Sen. Thom Tillis said after he voted to acquit Trump because he said impeachment was not the right avenue to take for accountability, according to the AP. “No president is above the law or immune from criminal prosecution, and that includes former President Trump.”