Congress will establish an independent, 9/11-style commission to investigate the storming of the U.S. Capitol Building, Speaker of the House Nancy Pelosi told her Democratic colleagues Monday.

In a letter to the Democratic Caucus, Pelosi said the commission will evaluate the “facts and causes relating to the January 6, 2021, domestic terrorist attack upon the United States Capitol Complex … and relating to the interference with the peaceful transfer of power.”

Former President Donald Trump was acquitted Saturday in his second impeachment trial over his alleged role in inciting the deadly event. Seven Republicans voted with Democrats to convict Trump, while 43 Republicans dissented.

Pelosi noted the commission would review the response and the preparedness of U.S. Capitol Police, Federal, State and local law enforcement.

She added, “As we prepare for the Commission, it is also clear from General Honoré’s interim reporting that we must put forth a supplemental appropriation to provide for the safety of Members and the security of the Capitol.” 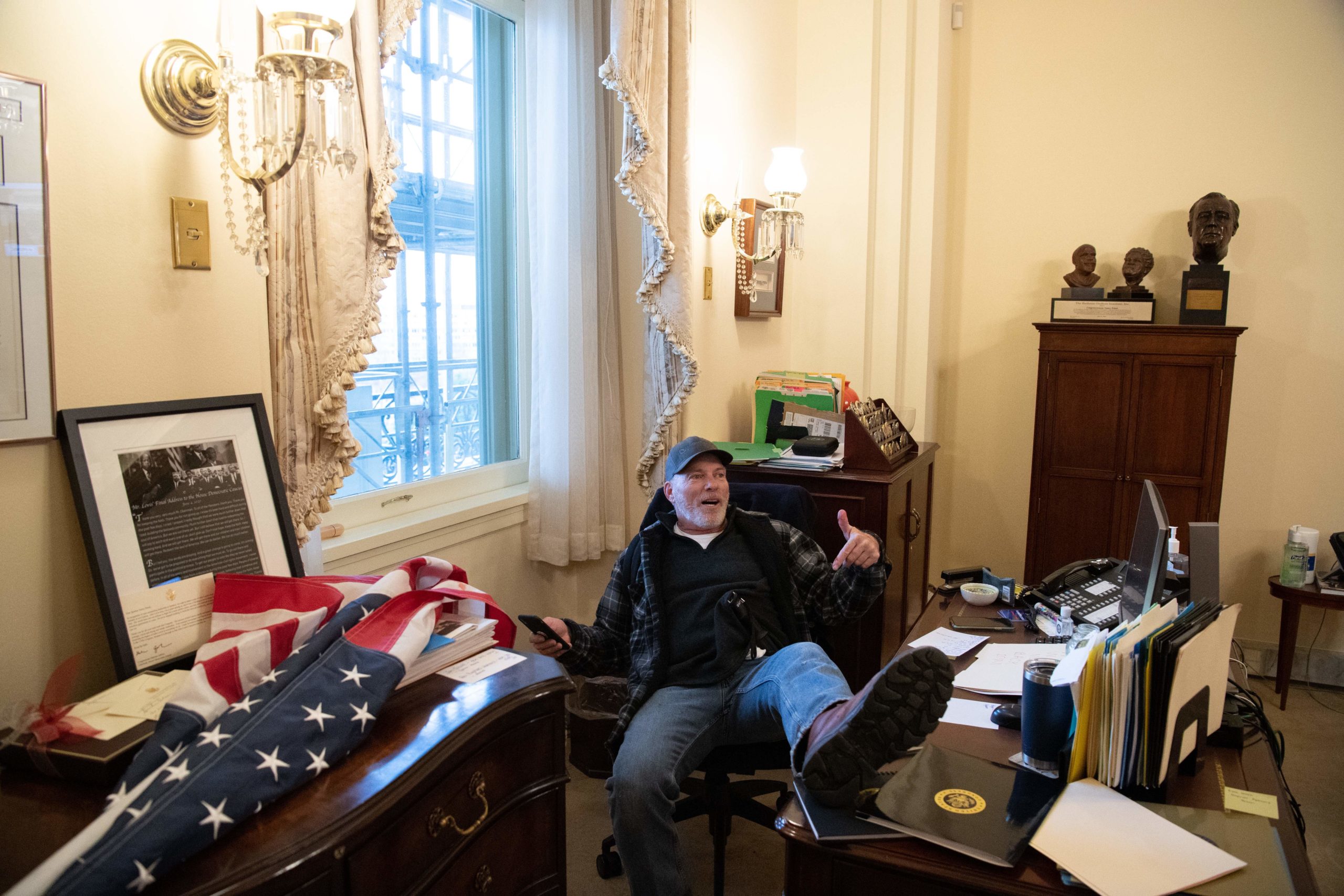 Before Pelosi’s announcement, support for a 9/11-style commission was growing among lawmakers from both parties after Trump’s acquittal. (RELATED: Support Grows For 9/11-Style Commission Into Capitol Riot Following Trump Acquittal)

“There should be a complete investigation about what happened,” said Republican Louisiana Sen. Bill Cassidy. “What was known, who knew it and when they knew, all that, because that builds the basis so this never happens again.”

The GOP senator was one of the seven Republicans who voted to convict Trump and was censured by his state Republican Party following the move.

Democratic Delaware Sen. Chris Coons, a close ally of President Joe Biden, has also endorsed the investigation, stating, “There’s still more evidence that the American people need and deserve to hear and a 9/11 commission is a way to make sure that we secure the Capitol going forward.

He added, “And that we lay bare the record of just how responsible and how abjectly violating of his constitutional oath President Trump really was.”