Police in Washington state arrested a convicted felon after he carjacked a teenager 20 minutes after his release from jail, according to a Spokane Police Department statement.

Marcus Goodman, 31, was released from Spokane County Jail at 10:08 p.m. Saturday. Twenty minutes after his release, police say they were contacted by a 16-year-old girl whose car was stolen in Browne’s Addition.

The victim told officers that a stranger had approached her, told her he had a gun, and then demanded she give him her car, according to police. After more than two hours of searching, a patrol sergeant located the stolen vehicle in northeast Spokane shortly before 1 a.m. Sunday. (RELATED: Six Months After Minneapolis Pledged To Dismantle The Police, Residents Grapple With Triple Digit Increase In Carjackings) 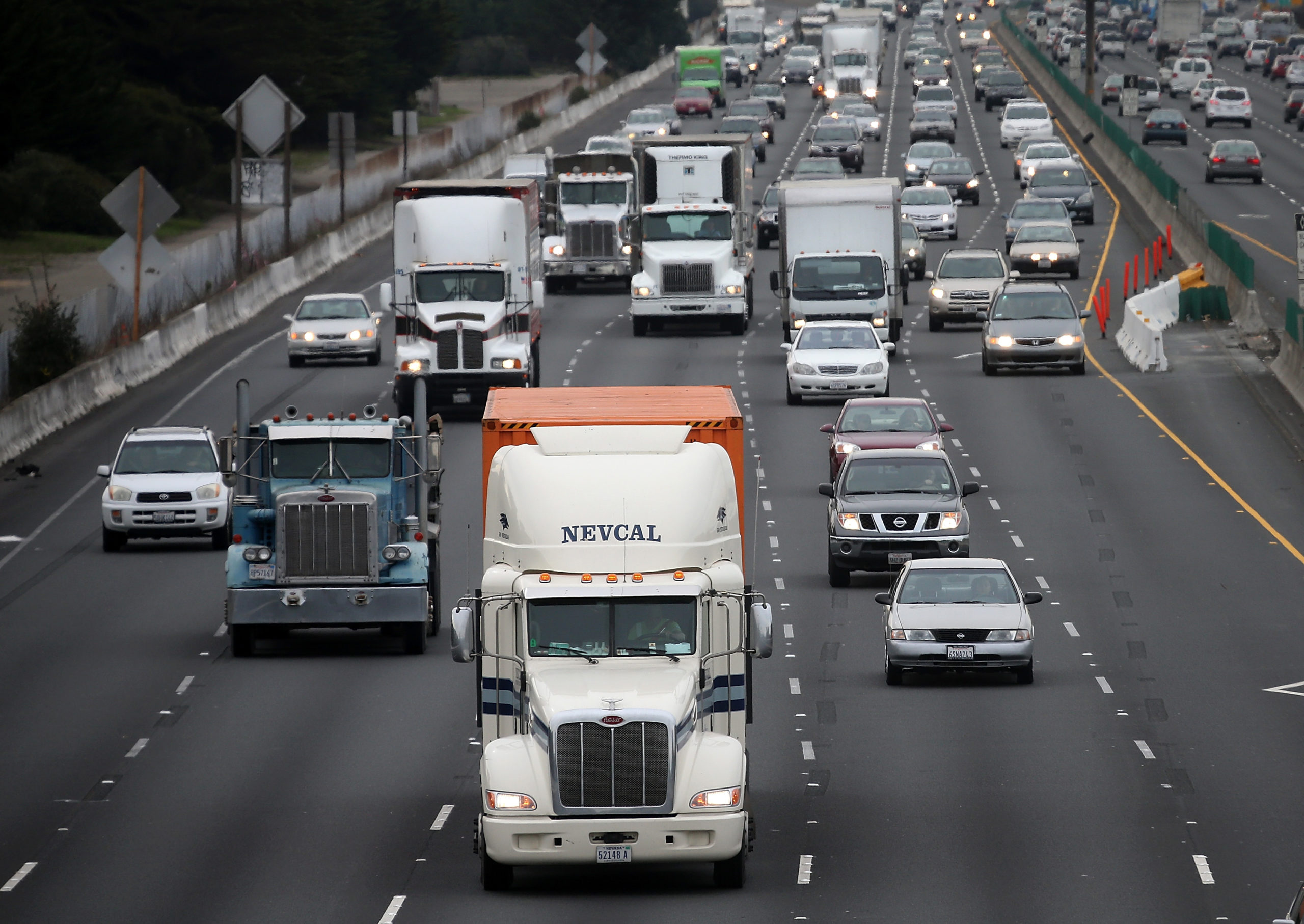 Goodman, who was driving the car, was identified as the person who robbed the vehicle. After investigating his background, police became aware that Goodman had been released from jail on an unrelated felony charge earlier that night. Goodman allegedly traveled 1.5 miles from the prison to the area where he is said to have stolen the victim’s car.

Goodman was booked back into Spokane County Jail on a felony second-degree robbery charge.