North Carolina Republican Sen. Richard Burr faces the possibility of censure by his state’s Republican Party after his vote to convict former President Donald Trump on a charge of inciting the Capitol insurrection on Jan. 6.

The North Carolina GOP is set to vote on whether to censure Burr on Monday night, party spokesman Tom Wigginton told multiple local outlets. The effort to convict Trump fell 10 votes short, but seven Republicans joined all 50 Democrats in voting against his acquittal.

Though Burr twice voted that the trial itself was unconstitutional, he said that he would be an “impartial juror” and judge the case on its merits once it began. Following his vote to convict, the retiring senator said that Trump “bears responsibility” for the deadly Jan. 6 riot.

“The evidence is compelling that President Trump is guilty of inciting an insurrection against a coequal branch of government and that the charge rises to the level of high Crimes and Misdemeanors,” Burr said in a statement on Saturday afternoon. “Therefore, I have voted to convict.” 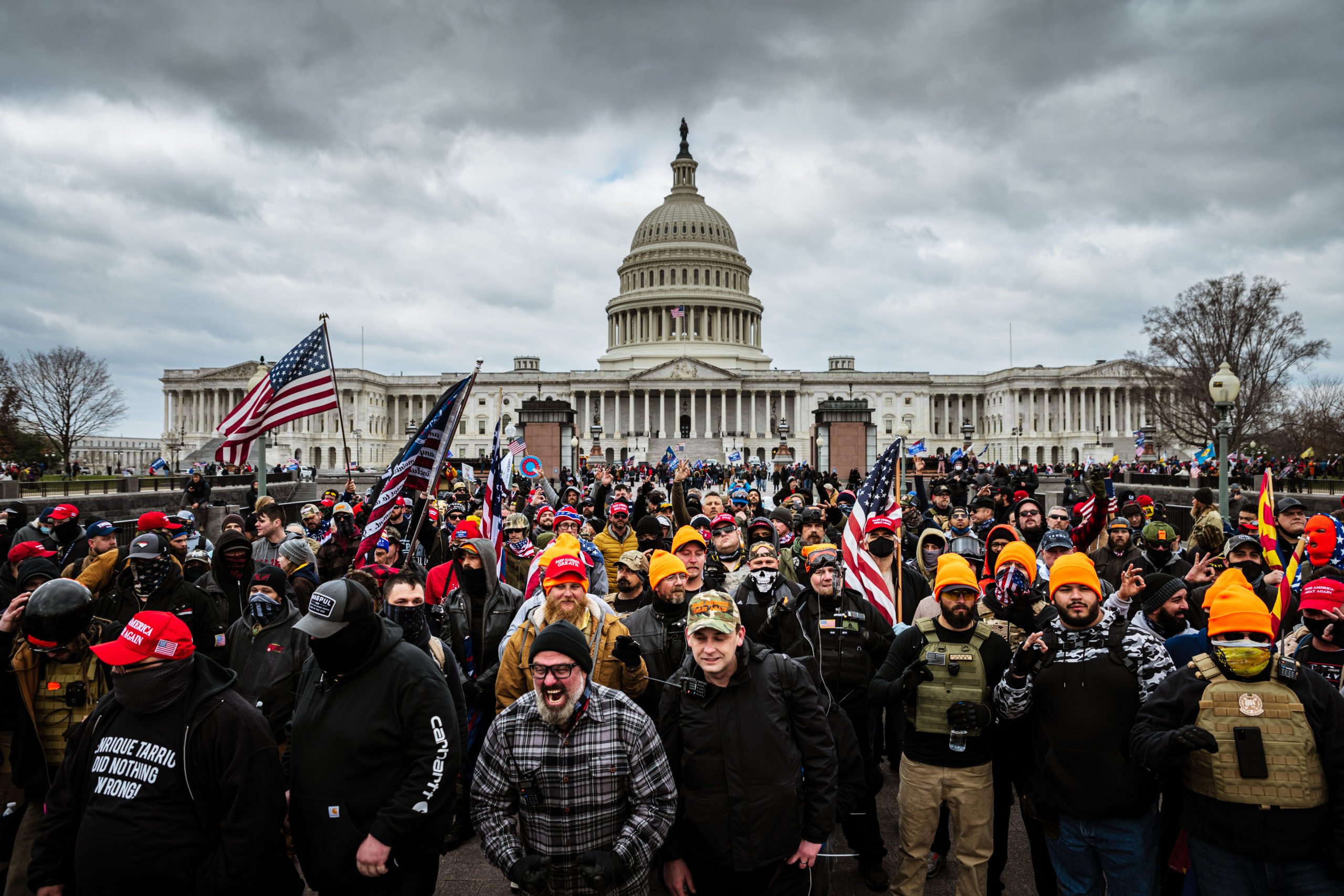 The backlash among North Carolina Republicans was swift. North Carolina GOP Chairman Michael Whatley said that Burr’s vote to convict “in a trial that he declared unconstitutional is shocking and disappointing,” and multiple Republicans vying to succeed him publicly rebuked his decision.

Following Burr’s vote, South Carolina Sen. Lindsey Graham said that the biggest winner was Lara Trump, who has considered running for the seat in 2022.

“My dear friend Richard Burr … just made Lara Trump almost the certain nominee for the senate seat to replace him if he runs,” Graham said on Sunday.

Burr’s vote, however, was applauded by some Democrats running to replace him.

“I’m genuinely surprised by Sen. Burr’s vote, but apparently he felt the gaze of history and chose to do the right thing,” said Democratic state Sen. Jeff Jackson. “Good for him.”