The majority of officers also voted no confidence in six other department leaders, according to CBS News.

“The board took this unprecedented step after reviewing details of the events on, and leading up to, January 6th and the subsequent deaths of 6 people, and injuries to approximately 140 Capitol and Metropolitan Police officers.”

The union also said in a statement Monday that leaders did not properly prepare officers for the protest despite knowing days before that it had the potential to turn violent, NPR reported. (RELATED: REPORT: US Capitol Police Union Criticize Leadership For Lack Of Preparation Ahead Of Capitol Riots) 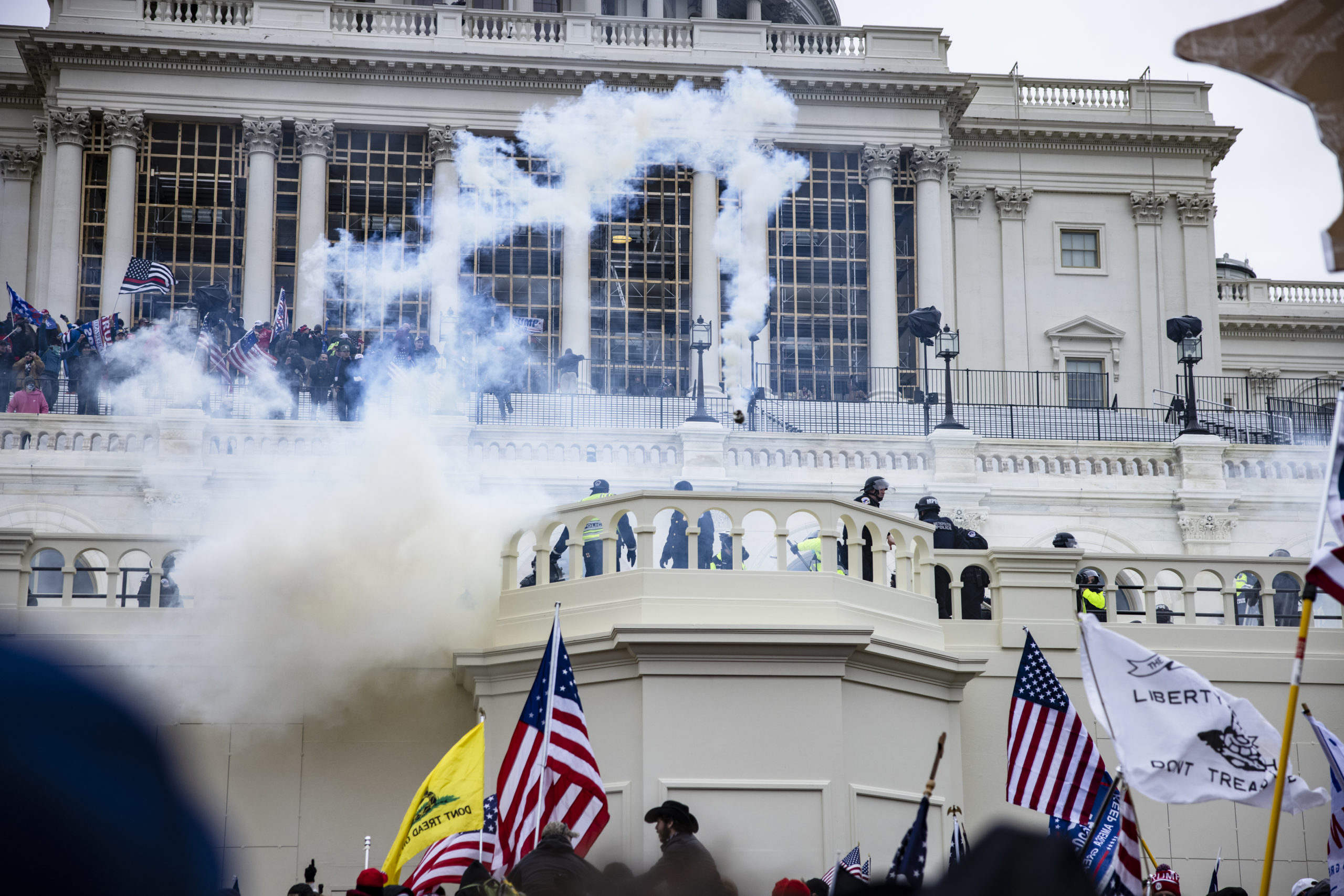 Pittman stated that the agency knew militia groups and white supremacist organizations would be at the protest, and that they were likely to bring weapons, according to CBS News. (RELATED: Capitol Police Turned Down Help Before Riot Started)

That the leadership team “knew what was coming but did not better prepare us for potential violence, including the possible use of firearms against us, is unconscionable,” said union chairman Gus Papathanasiou, according to CBS News.