Lawmakers of the French National Assembly voted overwhelmingly Tuesday to approve a bill intended to safeguard France against radical Islamists and promote respect for the country’s values.

The bill, which passed 347-151 with 65 abstentions, would strengthen oversight of mosques, schools and sports clubs, according to an Associated Press (AP) report. The legislation would also ban virginity certificates and put an end to forced marriage and polygamy.

The bill gained increased support in October after a teacher was beheaded outside of Paris and three people were killed in a knife attack during the same month at the Nice basilica, the AP reported. It includes a section called the Paty law, named after the beheaded teacher Samuel Paty, that makes it a crime to provide information about a person’s life and location which may place them in danger. The school were Paty taught was posted in an online video. 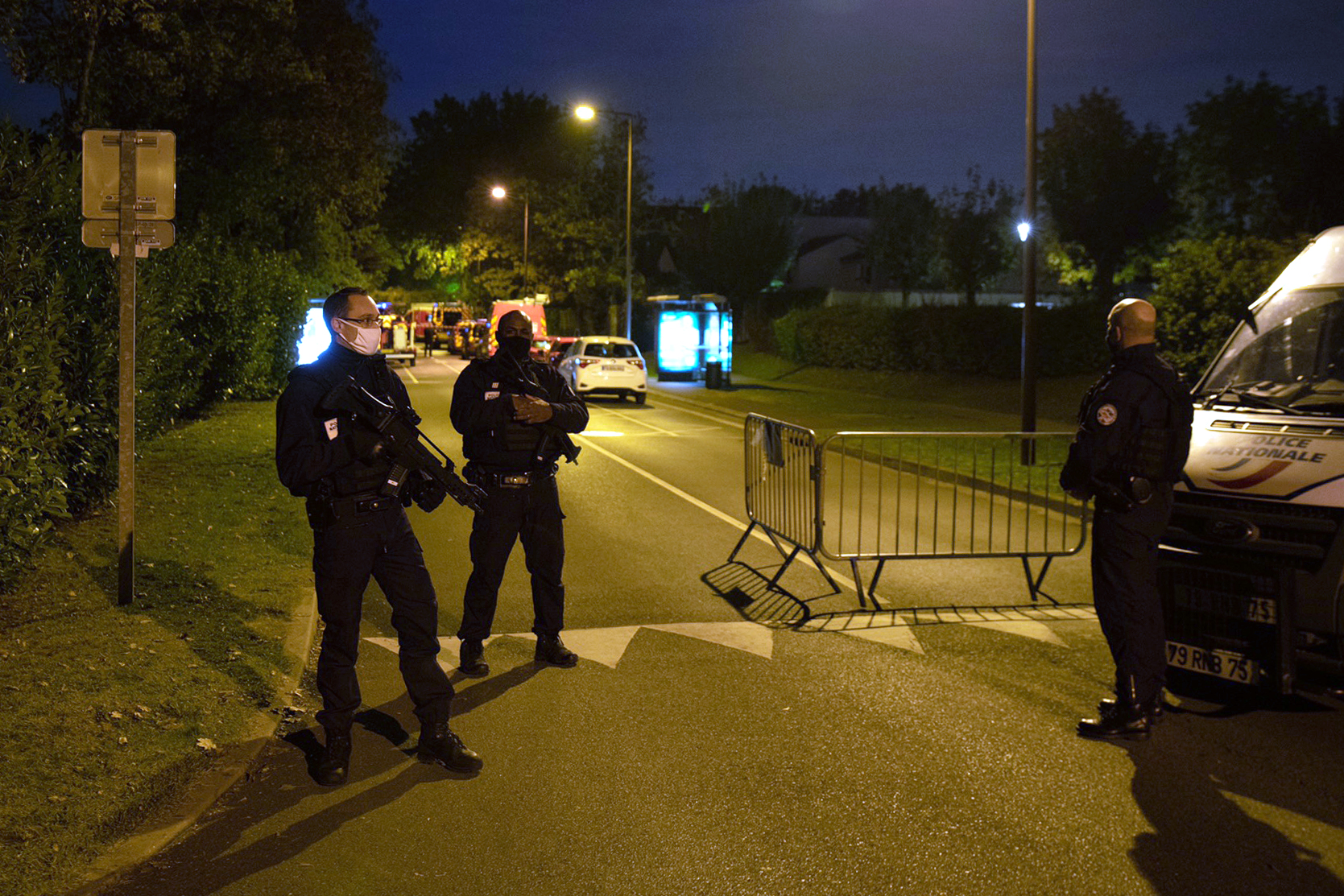 With the number of terror attacks that have taken place in France over recent years, plus French soldiers currently in Mali fighting extremists, most agree that radicalization is a danger, according to the AP. Some critics believe the law is a ploy to gain right wing support for his centrist party with the presidential election coming up next year, according to the AP.

Some Muslims, like taxi driver Bahri Ayari, are frustrated about being blamed for the acts of radical extremists whose crimes “get put on the back of Islam. That’s not what a Muslim is,” he said according to the AP report. (RELATED: French Police Detain 7 People With Link To Refugee Who Beheaded Schoolteacher)

The legislation goes to the conservative-controlled Senate on March 30 where final passage is expected.