At least 40 people were killed after a bus flew off a bridge into a canal in central India on Tuesday, a local official said.

The water supply for the canal was stopped to aid the rescue, according to the AP. Rescuers found 40 bodies and are looking for additional passengers.

Officials are investigating what caused the incident. The bus was going from the Sidhi district to the Satna district, according to the AP. 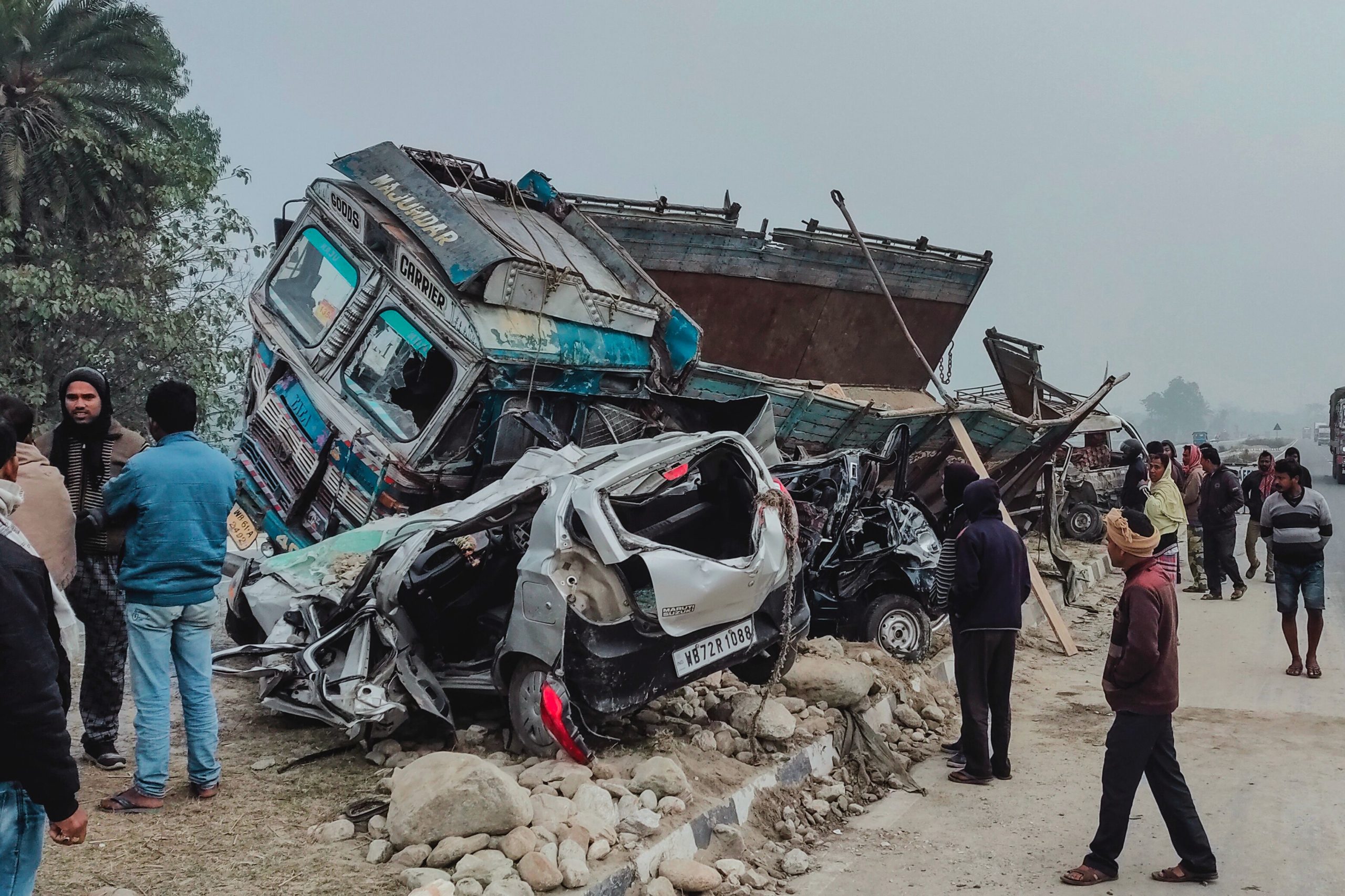 Onlookers stand near the wreckage of cars and a truck following a road accident in Dhupguri, Jalpaiguri district, on January 20, 2021. (Photo by -/AFP via Getty Images)

Prime Minister Narendra Modi tweeted his condolences to the victims’ families and called the incident “horrific.”

Police say over 110,000 people die from road accidents in India each year, according to the AP. The majority of crashes are attributed to careless driving, outdated vehicles and a lack of routine road maintenance.