A Minnesota man has pleaded guilty to lying that he owned a business with 120 employees in order to collect $5 million in Paycheck Protection Program (PPP) loans.

Donald Franklin Trosin, 56, of Champlin, Minnesota, was convicted of one count of money laundering conspiracy and one count of fraud, according to a statement from the Department of Justice.

Trosin admitted to participating in a scheme to defraud the government out of PPP loans and Economic Injury Disaster Loans (EIDL) at his plea hearing. More than 20 applications were submitted to the Small Business Administration under Trosin’s name along with another person. 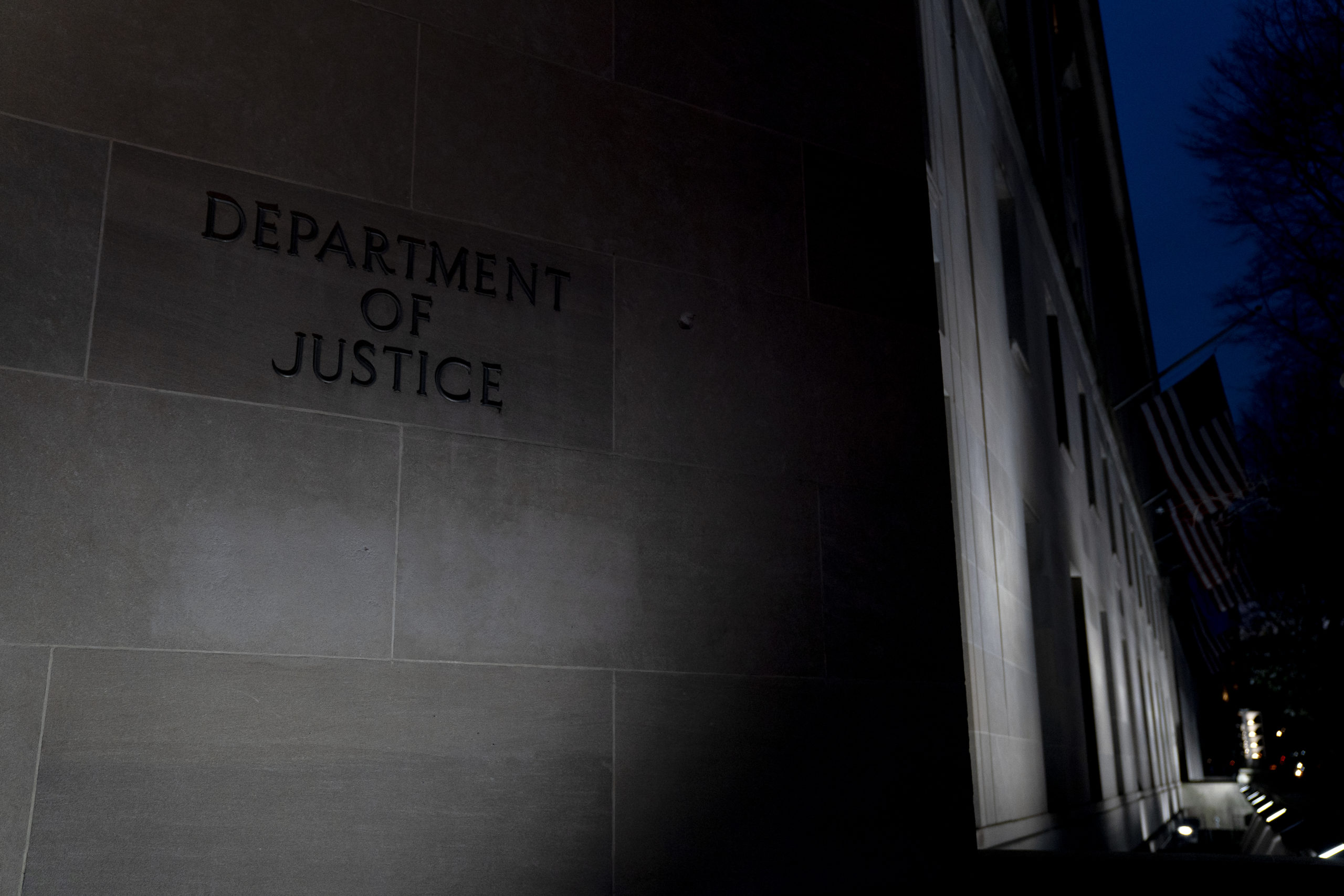 The Department of Justice stated that these applications falsely claimed that Trosin had 120 employees on his payroll and over $5 million in payroll expenses. Trosin was not actually a business owner.

Trosin also admitted that he wired funds to people in other states after he received the money through banks in Minnesota and Northwest Iowa.

The Coronavirus Aid, Relief, and Economic Security Act, most commonly referred to as the CARES Act, was created to provide emergency assistance to Americans who suffered economic loss due to the COVID-19 pandemic.

Trosin is currently free on bond, which was set prior to sentencing. He could receive up to 20 years in prison, over $5 million in fines and three years of supervised release after serving time in prison.

The sentencing, which will occur before United States District Court Chief Judge Leonard T. Strand, will be determined after a presentence report has been made.

The case is being prosecuted under Assistant United States Attorney Tim Vavricek. (RELATED: Woman Charged With Receiving CARES Funds For A Medical Provider That Wasn’t Operational, Cutting Checks For Relatives)